One of the joys of finding a new mystery author is that in many cases, the author, having hit upon a winning formula, just keeps on with it…so if you’re looking for the comfortable and familiar, you know just where to go. Lovers of Agatha Christie, or Dick Francis, for example, have an awful lot of books to choose from.

No one knows what else John Norman Harris would have come up with, as The Weird World of Wes Beattie was published shortly before he died. And that’s rather a shame, because it’s a very well written and extremely funny book. Think Agatha Christie meets P.G. Wodehouse (if they both happened to be in Canada), and you’ll have the right idea.

Wes Beattie, the black sheep of his well-off family, is an inveterate liar—and he’s not even very good at it. He’s generally disreputable, tells absurd stories, has had trouble with the law before…and when he’s accused of murdering his uncle, his story about being framed, a mysterious sexy woman, and a villainous gang is unbelievable, as well as incredibly embarrassing to his remaining relatives.

But a young lawyer decides to do some investigating…and what he uncovers is pretty surprising, as it appears that, for once in his life, Wes just may have been telling the truth.

Anyway, it’s all rather good fun, witty, amusing, and fantastical, with all of the disparate plot lines neatly tied up in a bow (with a dollop of romance, too) at the end. Just the sort of thing to cheer you up on a cold winter night.

RATING (one to five whistles, with five being the best): 3 1/2 whistles

HOW TO PURCHASE: Felony & Mayhem 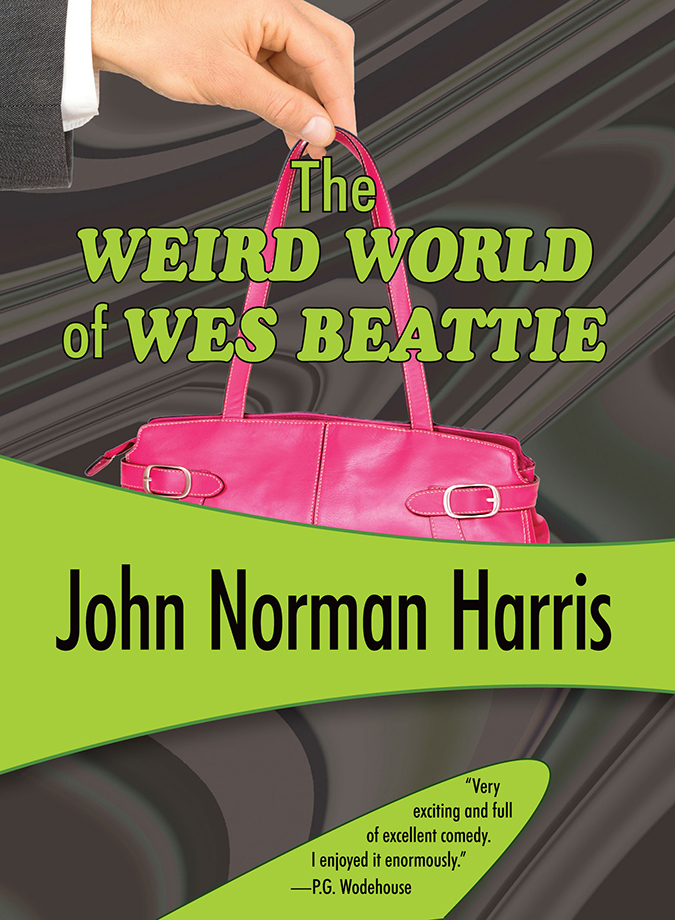