In 2000, Dutch animator Michael Dudok de Wit won the Academy Award for Best Animated Short with his precious and melancholy “Father and Daughter.”

That film caught the eye of masterful Japanese animator Hayao Miyazaki of Studio Ghibli, and they ended up co-producing the fascinating animated feature, “The Red Turtle,” which has no dialogue.

I was lucky enough to catch a screening of this in Europe this past summer and literally floated out of the screening in a euphoric trance. It’s really a meditation on life, although more sentient children will probably enjoy it at face value.

Definitely worth checking out if you’re craving a cartoon that is polar opposite of what Pixar and Illumination are dishing out in the animation world these days. Wasn’t the least bit surprised to see this nominated for Best Animated film this year; in fact, I was going to be shocked if it wasn’t.

Rating (one to five whistles, five being the best): Four Whistles 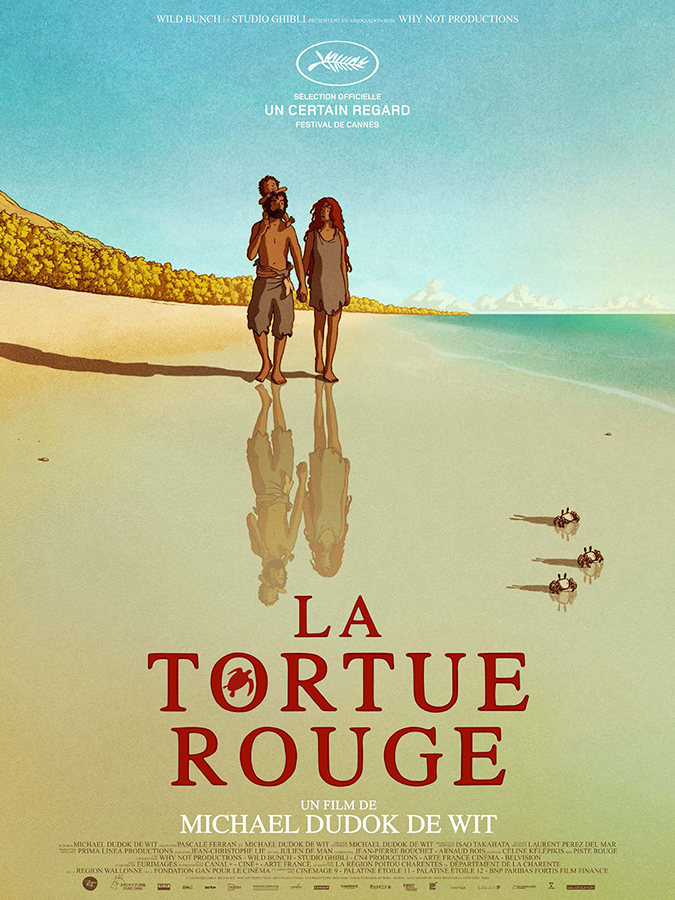