Country singer Ashley Jordan has felt the same fears and experienced the same hopelessness that many of us have faced during the pandemic.

She’s expressed that through her new single “One More Night.”

But that’s not the only reason why we want you to hear her music.

Ashley has that fierce battle cry of a voice – a beautiful war rattle – that goes for the gut and doesn’t let up until the end of each track.

We’re glad she’s now on our radar… and yours.

My Grampy Jordan played country music and I have strong memories as a little girl of sitting on the floor close by to him and looking up in awe as he played his guitar and harmonica and sang his original songs. I received my own guitar for my birthday when I was 10 or 11 years old, and I recall feeling an immediate spark and connection to my Grampy every time I played music. I still get that feeling to this day!

Most recently – probably when I played a huge festival in 98 degree weather and my tan and mascara literally melted off my face. Not a big deal except for the fact that close-ups of my face were being launched onto two gigantic jumbo-tron screens (as black streaks of mascara ran down my face)! Meanwhile, my manager was standing in the crowd below trying to signal me about my face, but I couldn’t understand his hand gestures and thought he was weirdly dancing!!

I love meeting new people at each show – so traveling to different places offers an even more special opportunity to meet other musicians, music lovers and fans. There’s always adventures to be found in new towns and cities – and when traveling with my band/crew it’s so much fun to explore new places. The negative is that I always end up missing home a lot more than I anticipated – after the excitement of being away and traveling starts to wear off!

I have sooo many favorites that it’s hard to name just one. But currently, it would be “This Town is Killing Me” by Caitlyn Smith. I can really relate to this song on a soulful/spiritual level – especially right now.

LOL – best question ever! Hey, you never know when this could happen! Because I don’t know how much trouble I may be in at that point, I’m going to say that I’d be calling my sister or brother. They would be the ones to bail me out of a bad situation and not ask too many questions! Lol! 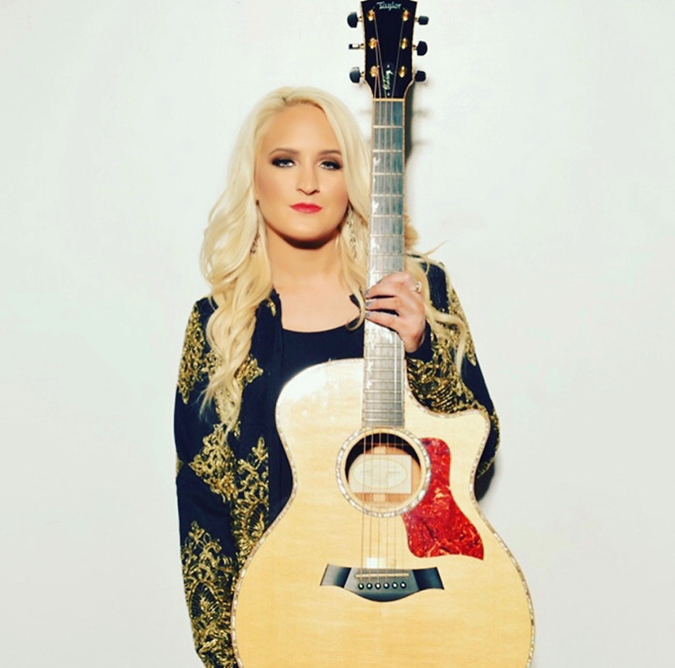 A Music Playlist: Just Say Immersion – Volume 14 – The Spring Ahead