Congrats to on-again couple Megan Fox and Brian Austin Green who welcomed baby number three, another boy, into the world. The couple named their new bundle of joy Journey.

The Olympics kicked off with a less than spectacular opening ceremony. Still, we tried to power through it guided by the eager voices of NBC’s commentators: “Next up, SUPERMODEL GISELE BUNDCHEN.” So we uncorked another bottle of Cabernet and settled in only to watch Mrs. Tom Brady WALK across the stadium to “Girl from Ipanema.’’

Lord of the Sword indeed! Orlando Bloom was pictured rowing Katy Perry on a paddle board in Sardinia completely NEKID. Social media went NUTS when they caught sight of his shadow that wasn’t censored by a black box.

“Fast 8’’ (YES, there are 8!) is about to wrap filming this week and one of the film’s biggest stars, The Rock, dropped a HR bomb by referring to his unnamed male co-stars as “candy asses.’’ No one knows who he means, but of course we are all speculating and with a few days to go on set Mr. Rock may want to think twice about that second helping of cole slaw from Craft Service.

Lindsay Lohan fled to Italy following her highly publicized row with fiance Egor Tarbasov. While some were analyzing pictures of the former Mean Girls star’s middle for evidence of pregnancy, video surfaced of Egor physically grabbing Lindsay and trying to pry a phone out of her hands during a fight in Greece. Still she has not been able to take off the ring.

We were still walking around with a cat-who-ate-the-canary smile on our faces over Orlando in full Bloom, when… when… NEKID pictures of Justin Bieber were published. Yes, it’s been seen before but still two Hollywood d*cks in one week. Happy Birthday to us!

And then there were three! Milo Ventimiglia goes completely nude in his new series “This is Us.’’  Milo is obviously very comfortable with his body and the 7.3 million viewers who watched the trailer for the show seem to be as well. 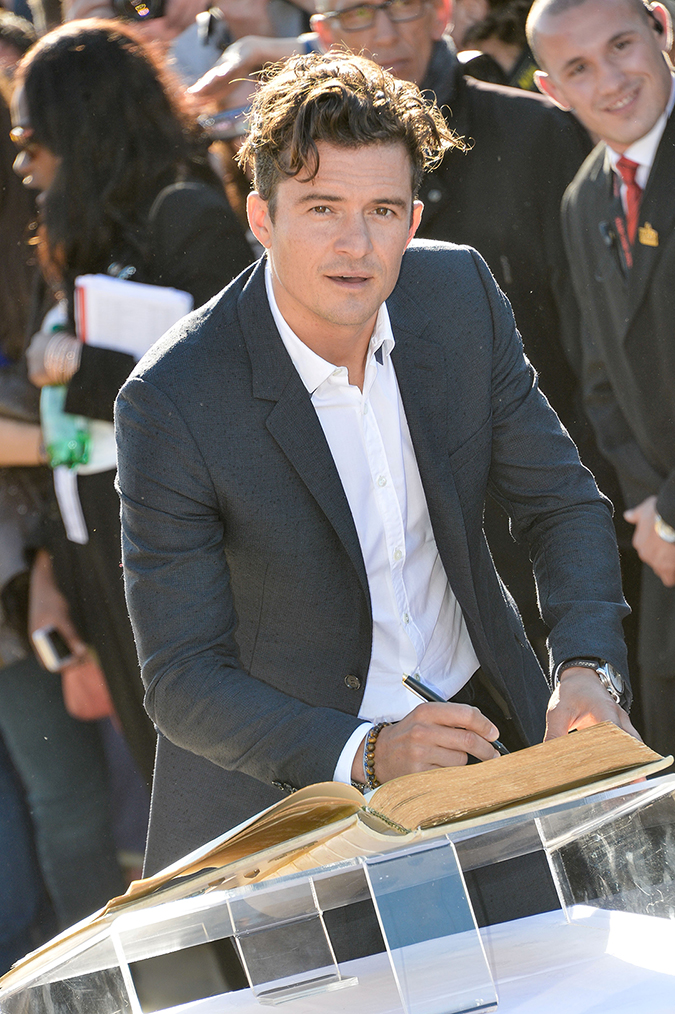