One album nearly doubled as our best friend in 1995. It was Rocks Your Lame Ass by Hagfish.

Man, did we have some fun listening to that cassette while living and dreaming in Chicago.

The sound was clean, fast and fun – and for a while that album was our constant soundtrack-slash-companion.

While Earwig’s Pause for the Jets isn’t striving to be pop punk – there’s something similar in the album’s straightforward eagerness and sleek production value.

Pause for the Jets is polished rock — 12 songs of marble-like mastery that we’re pleased to feature in our Fall Catalogue.

Give it a twirl between the ears. We think you’ll like it. Heck, it may even be your new soundtrack-slash-companion. 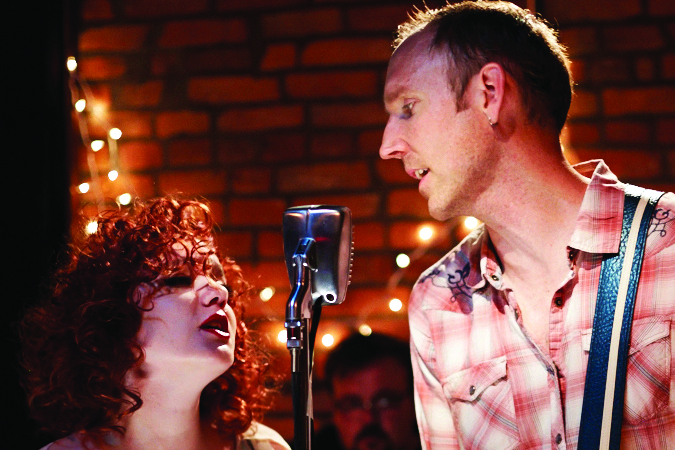 Seeing an ad in TV Guide and buying 10 Elvis records for 1 penny from Columbia House when I was 6 years old. They sent the records but then kept trying to make me pay for more stuff from the record club. My mom wrote ‘em a letter and told them that I was 6 and they could fuck off.

I love the feeling of having a very limited set of responsibilities. Find the club, play the show, eat, sleep…repeat.

My favorite record store will always be Used Kids Records in Columbus, Ohio. It used to be in a basement on High St. and I played my very first show there with my band when I was 16. I wrote a song about the store called, what else, “Used Kids.” The store burned down in a fire but reopened and is in a new location now, still going strong. 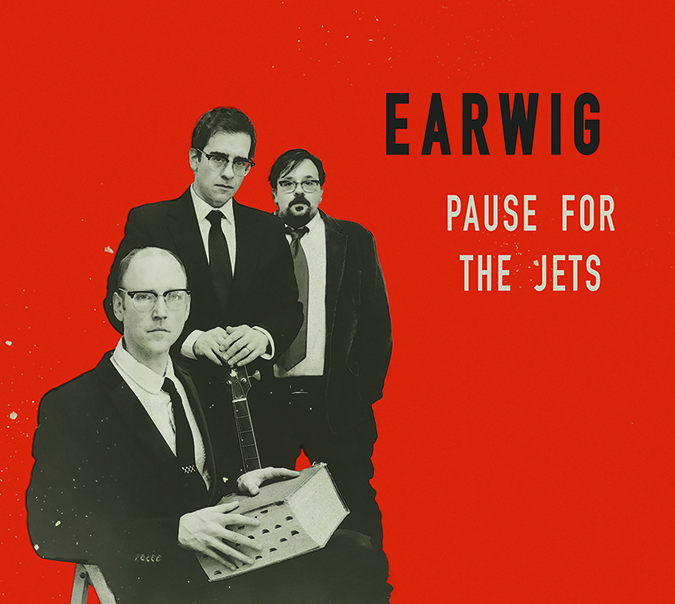 Purple Rain. Because Prince is my Spirit Animal. 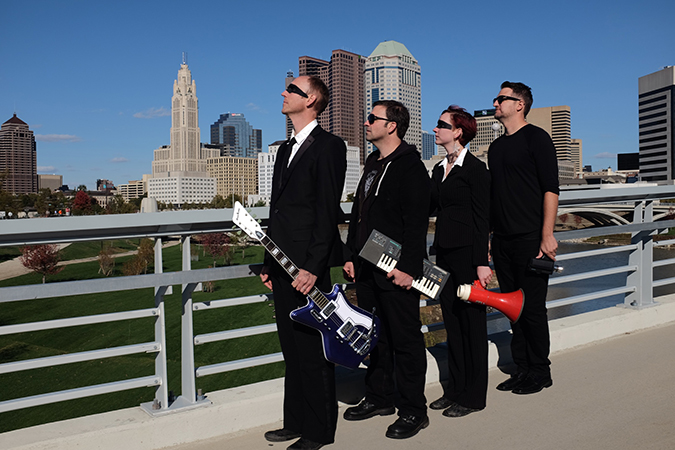