The 92nd Macy’s Parade kicked off on a frosty, windy morning under sunny blue skies. Marchers huddled for warmth, with balloons tethered low, all awaiting the invitation to “Join the Parade!” Millions lined the streets, bundled in anticipation, to see the bands play, the clowns juggle, and the balloons fly past. The culminating moment? Watching Santa’s sleigh ring in the beginning of the holiday season in New York. A joyous time had by all! 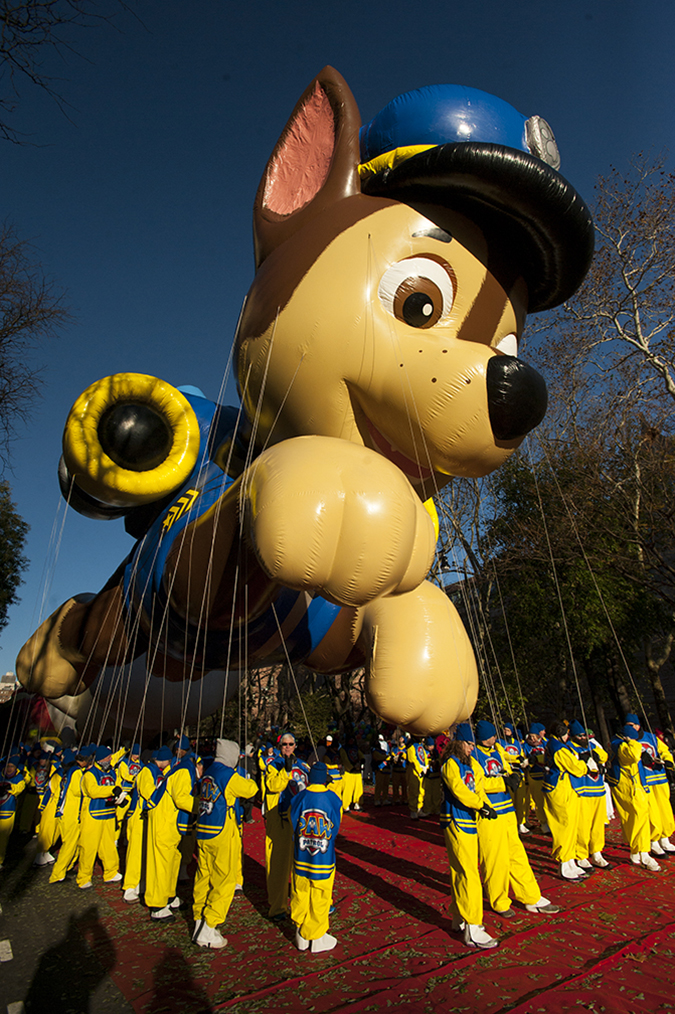 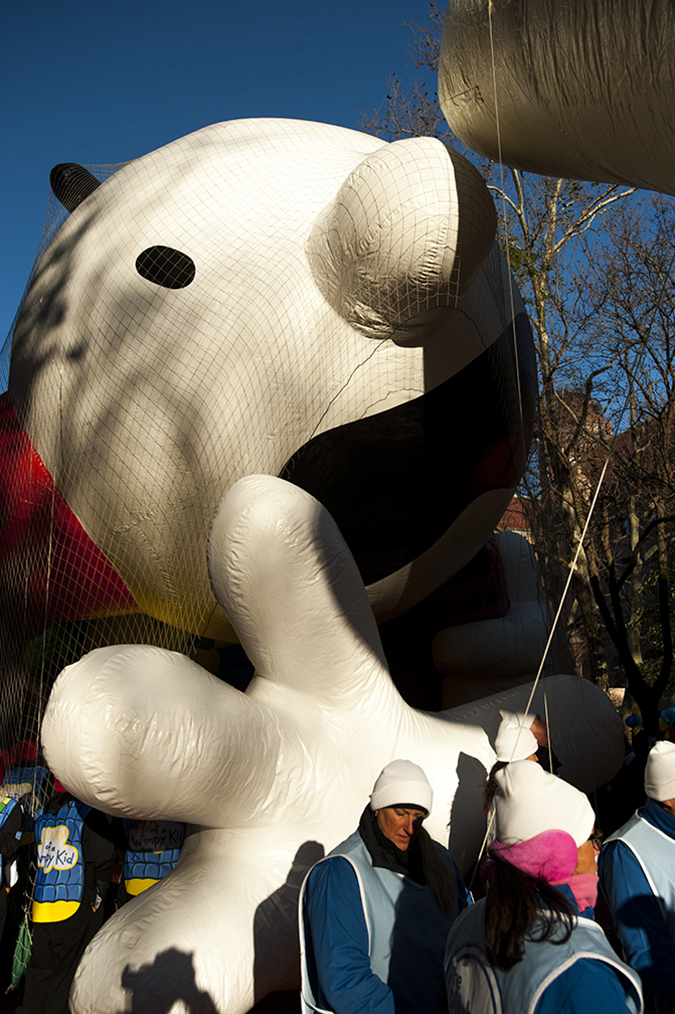 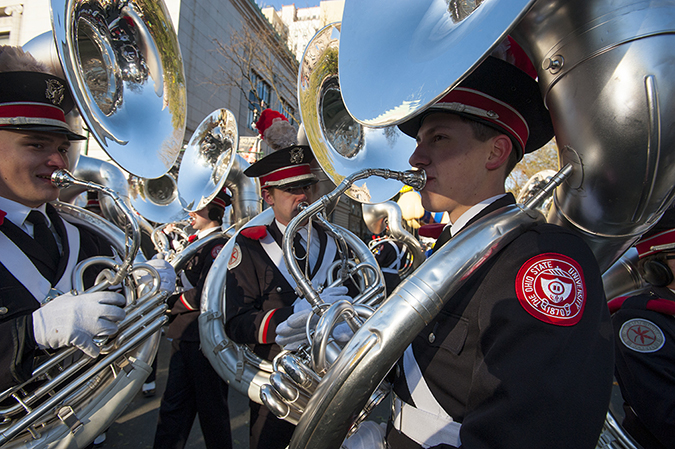 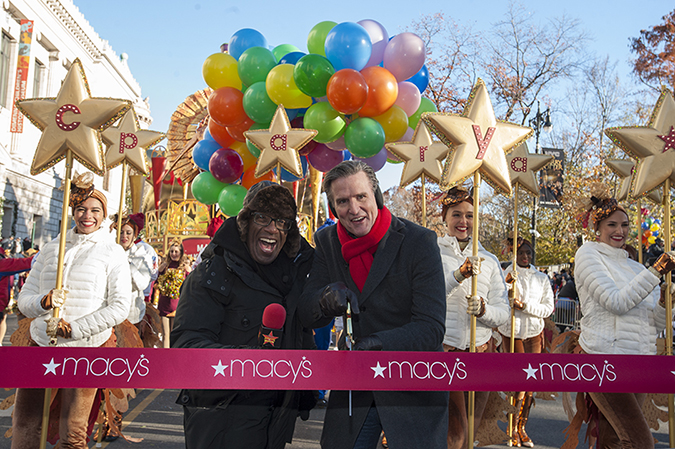 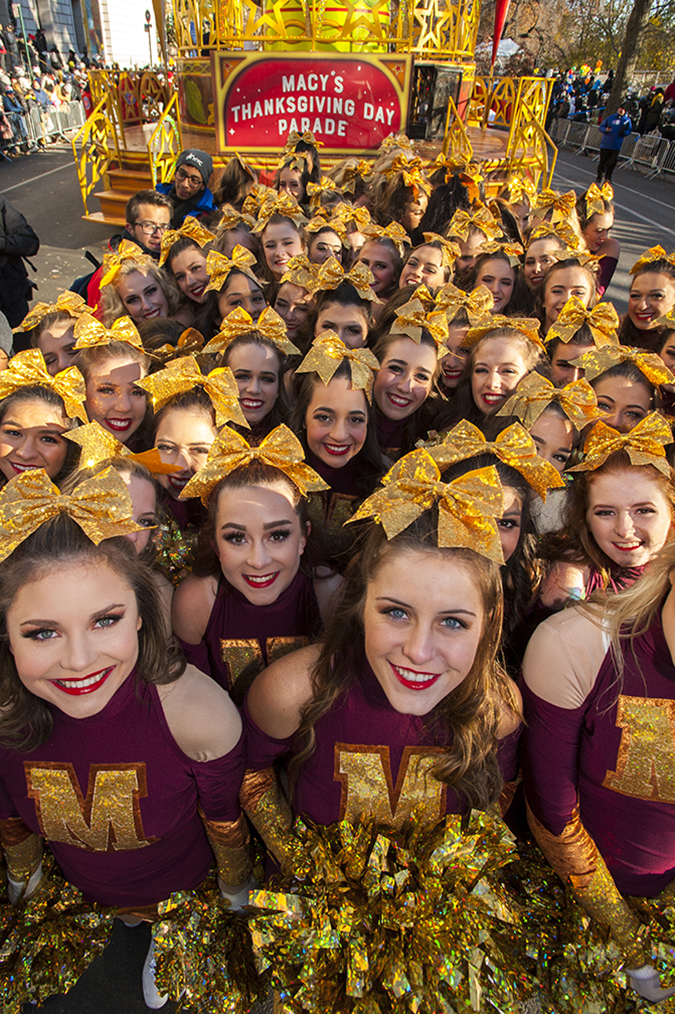 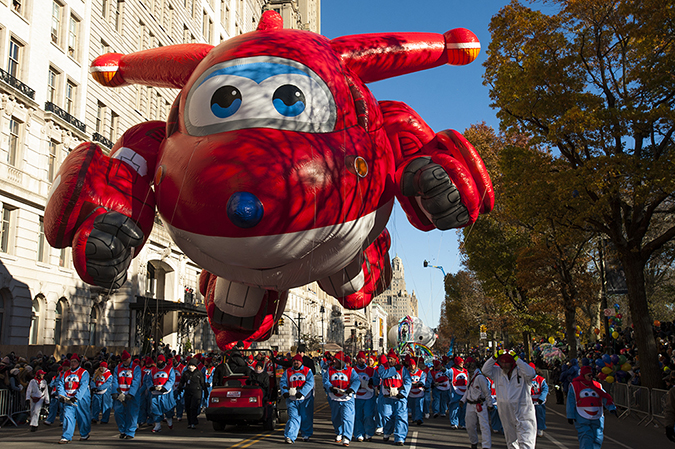 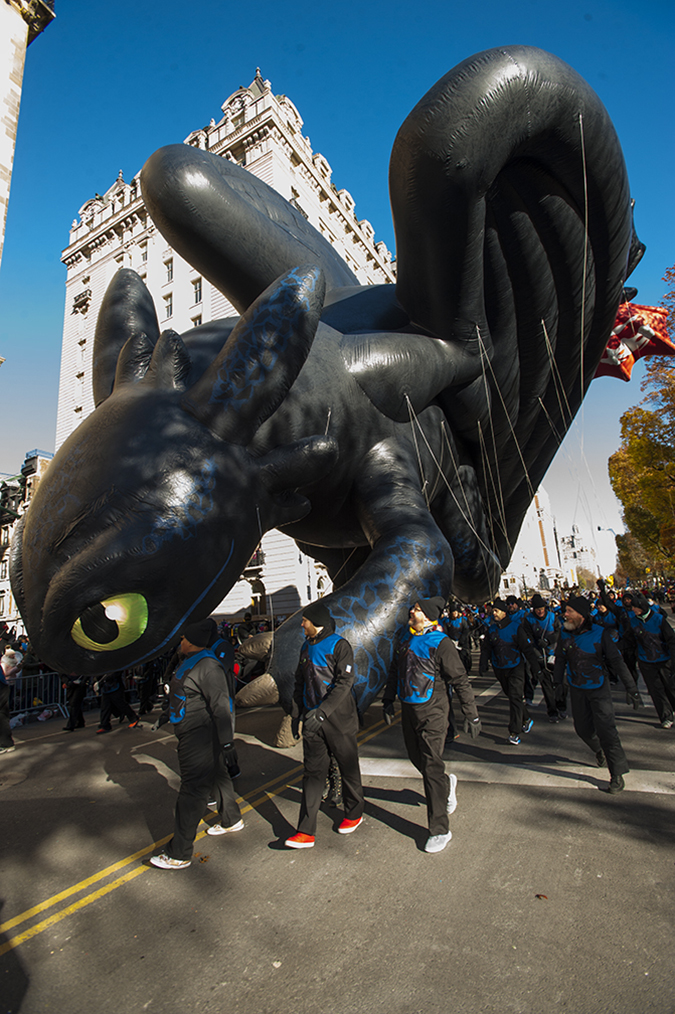 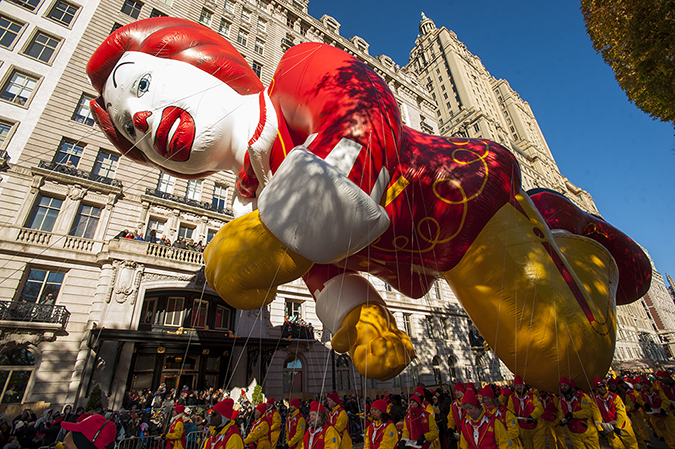 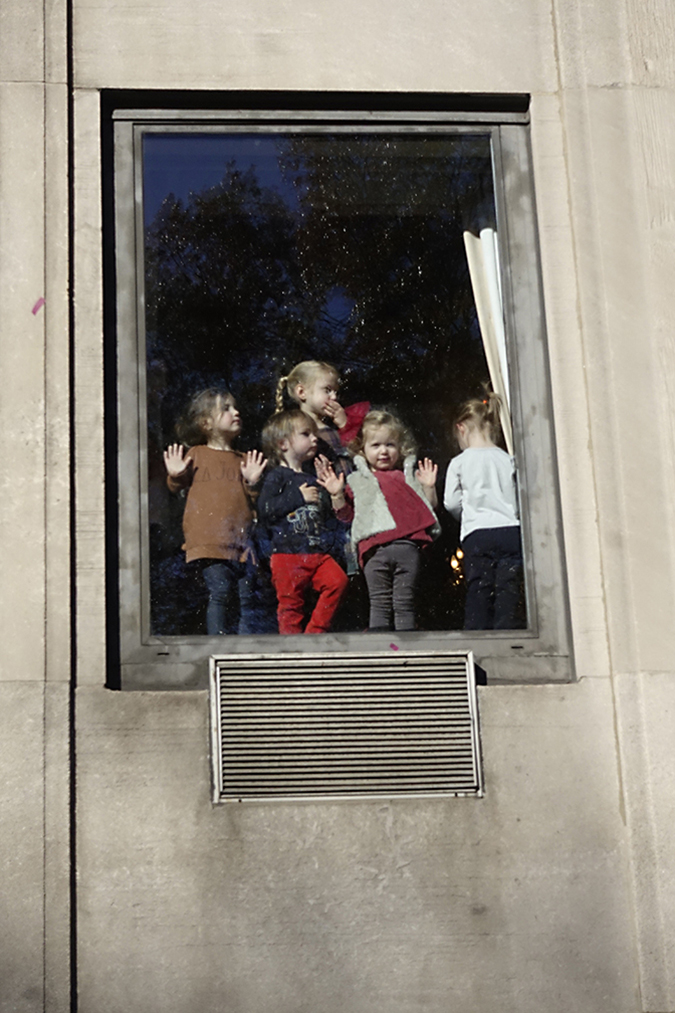 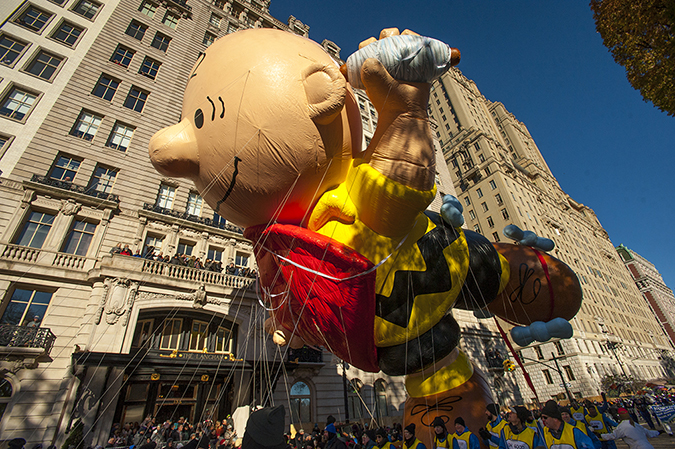 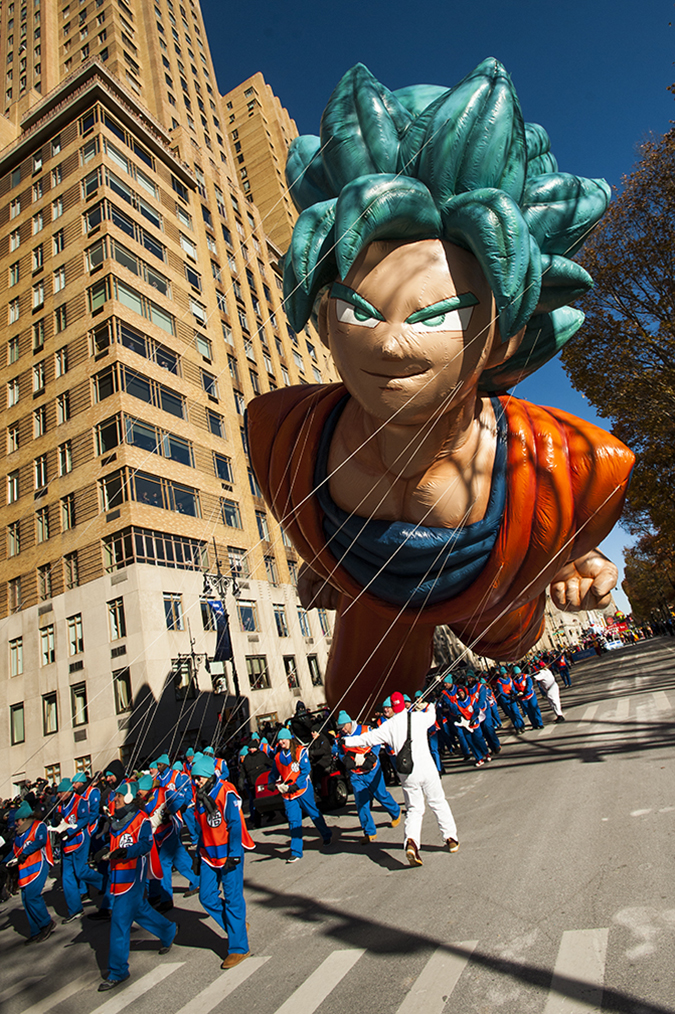 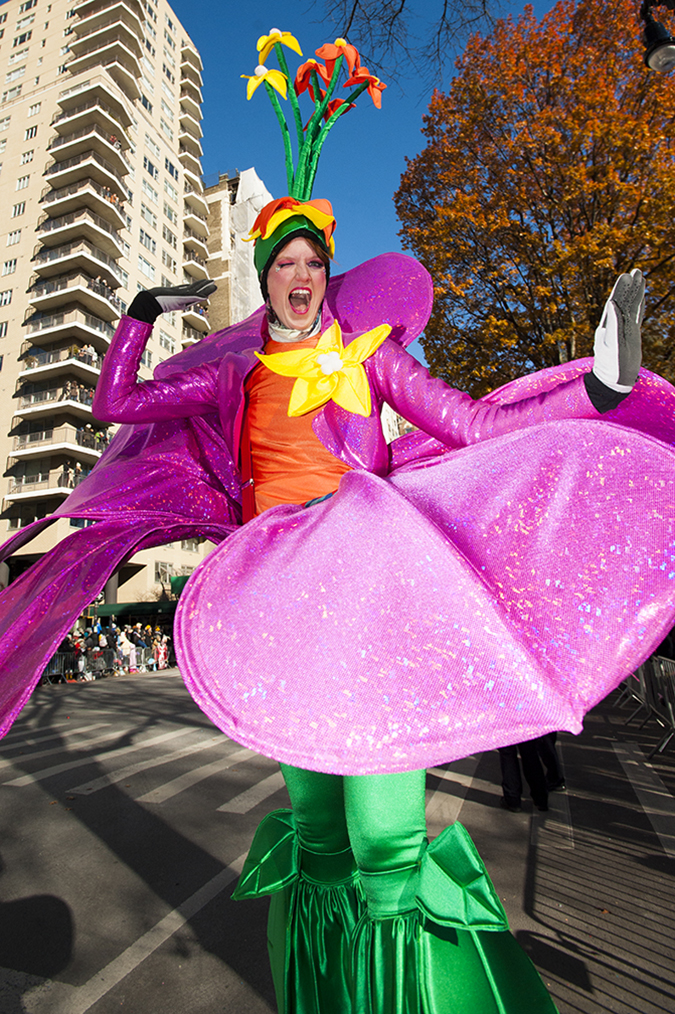 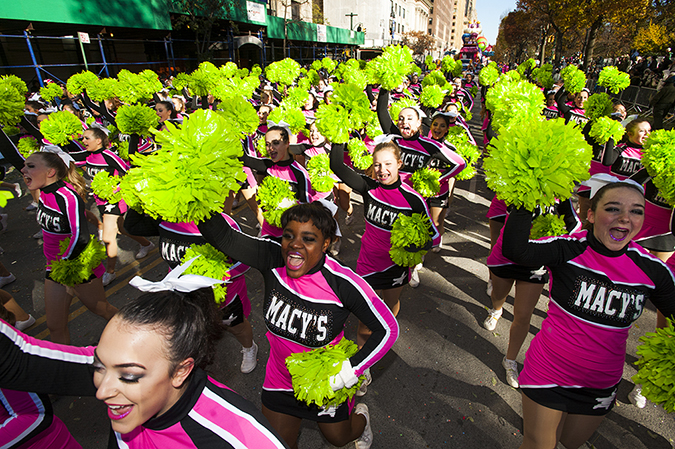 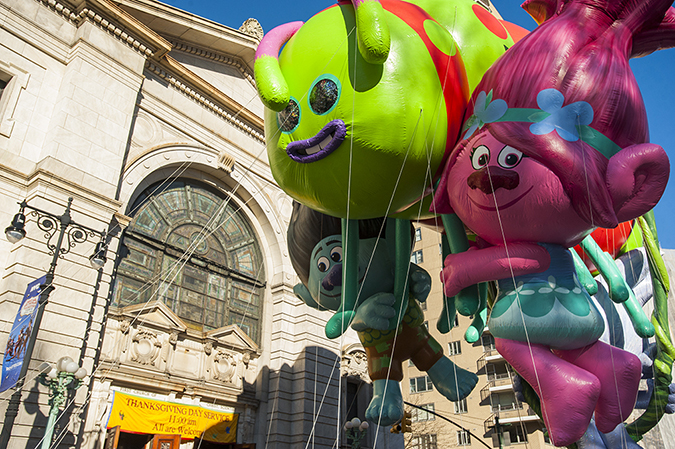 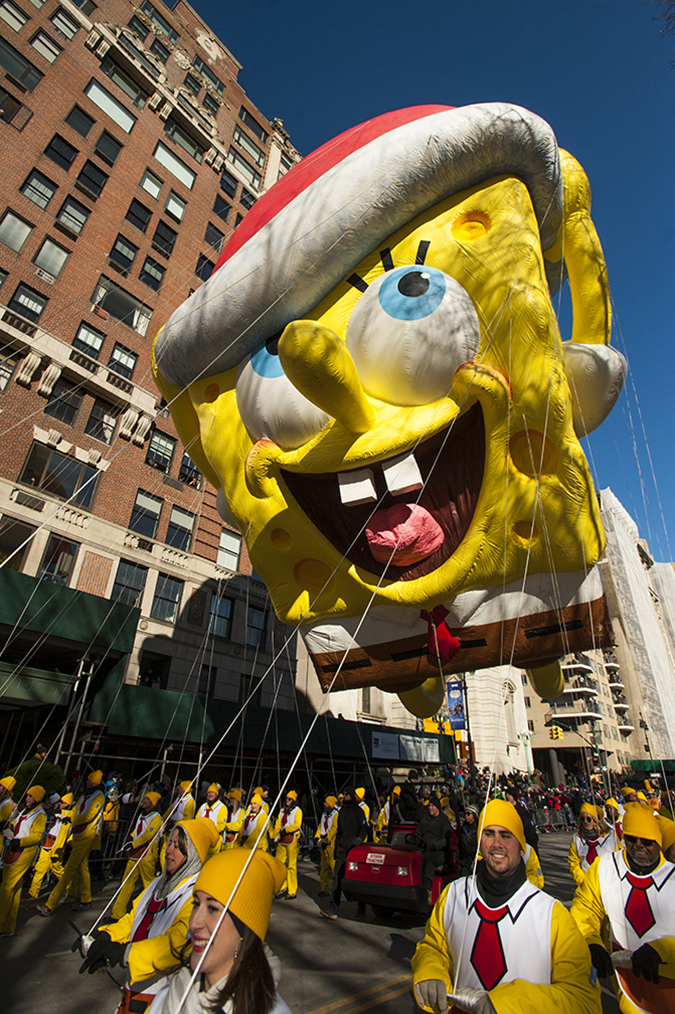 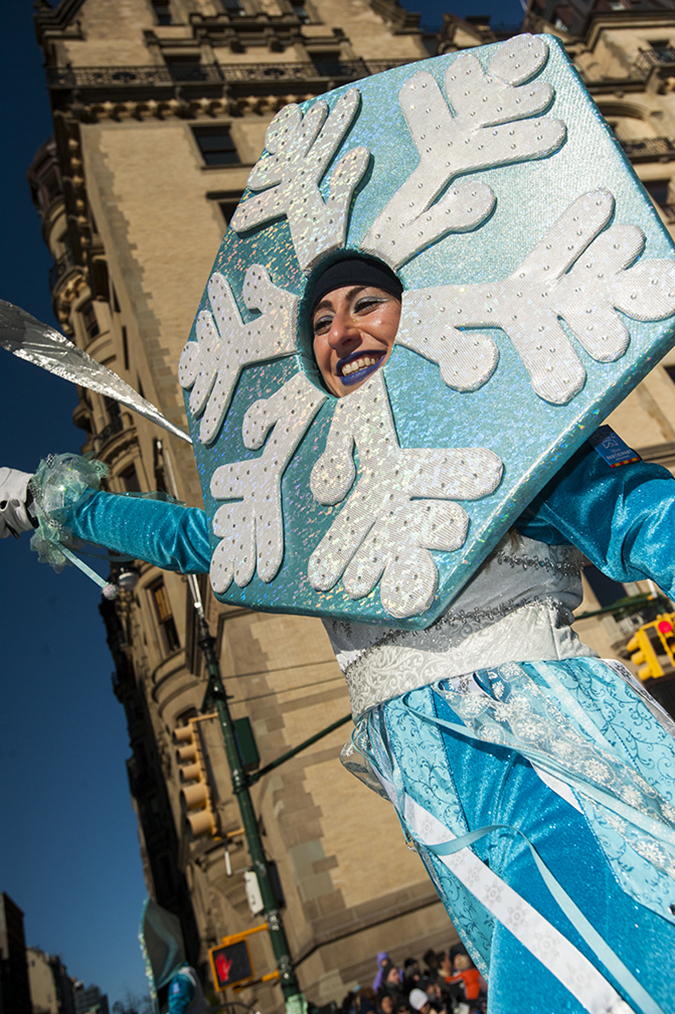 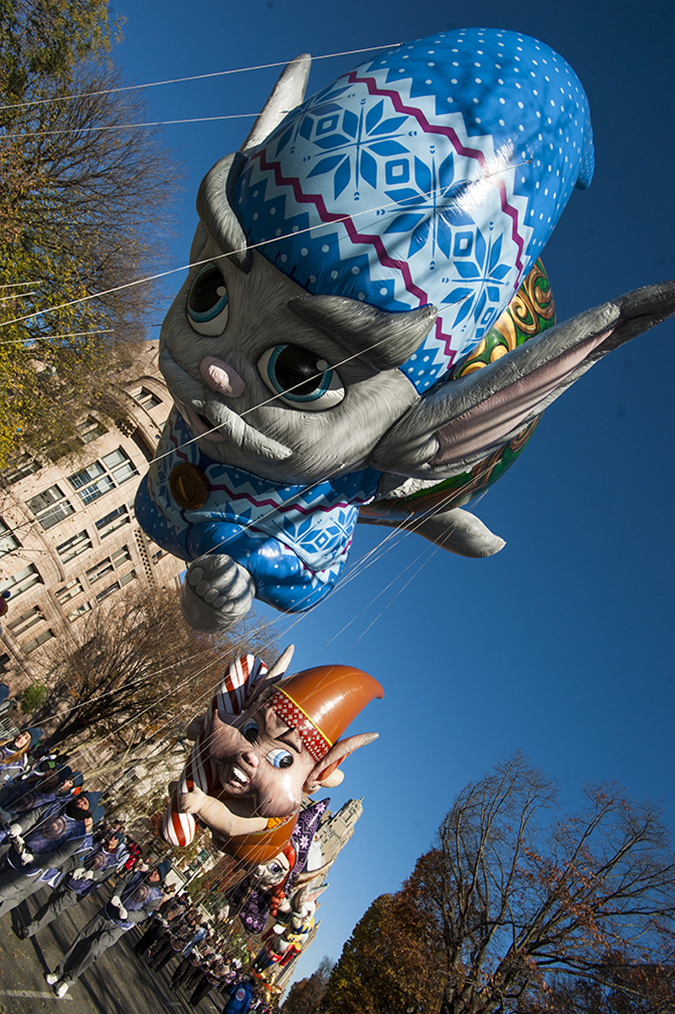 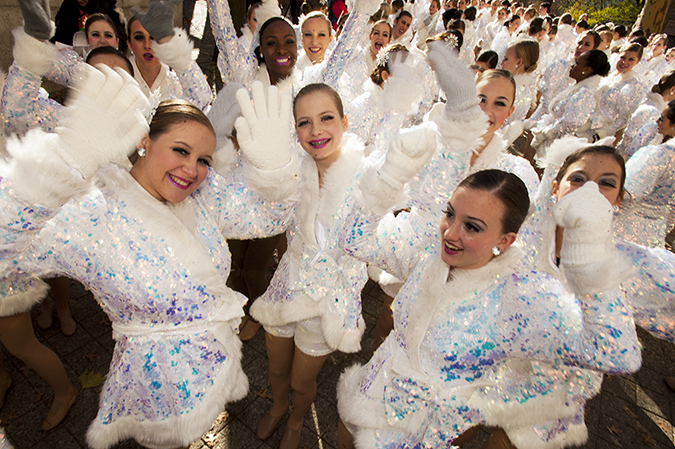 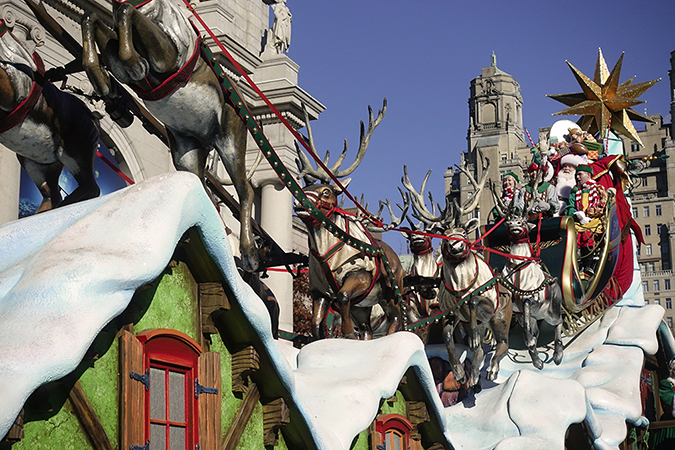