Over 300,000 people took to the Manhattan streets on Sunday to bring awareness to climate change.

Marchers from all walks of life shared their concerns and hopes for worldwide change, with many of them wearing costumes or carrying messages on home made signs.

These are some of my photos from that day. 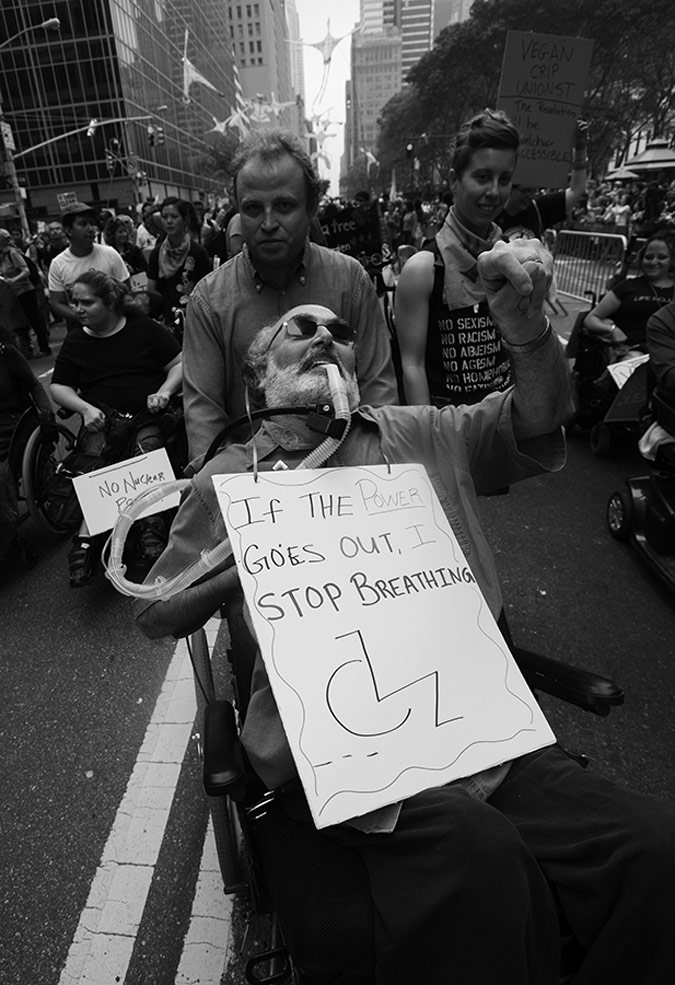 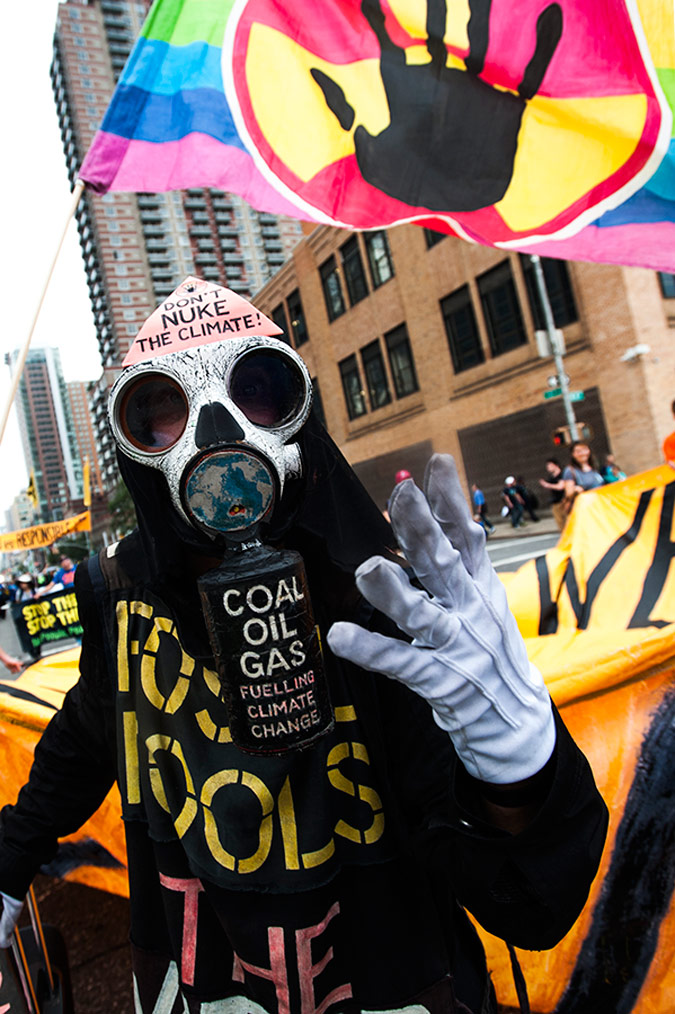 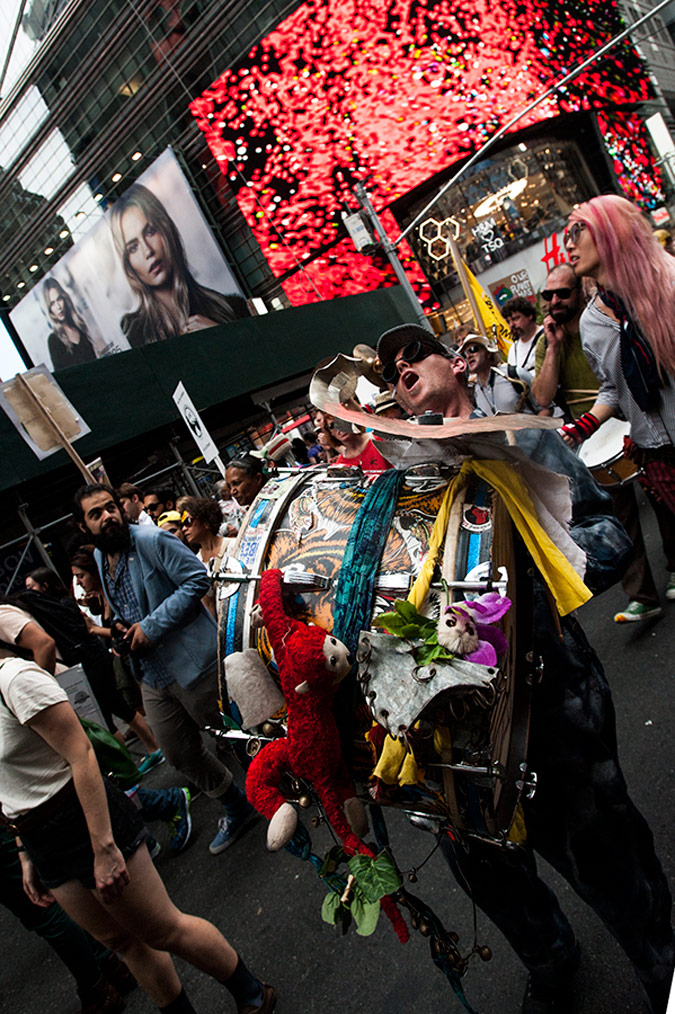 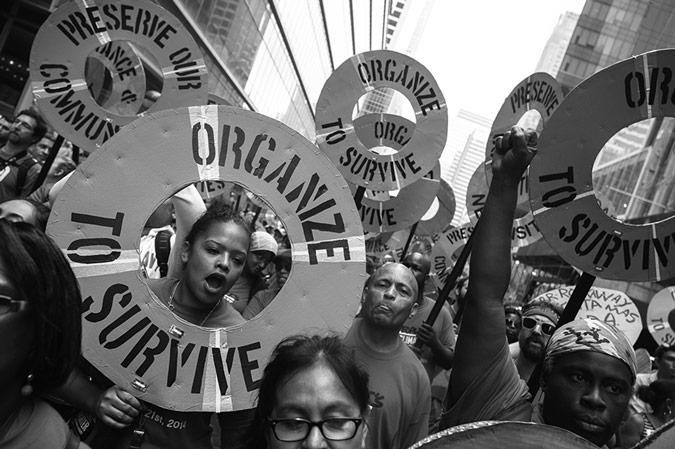 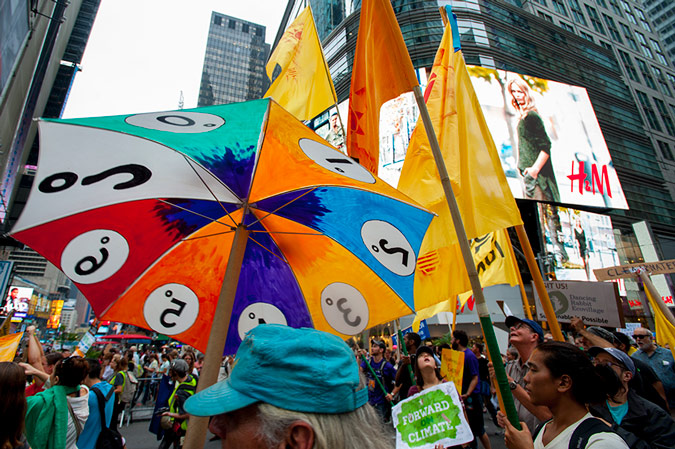 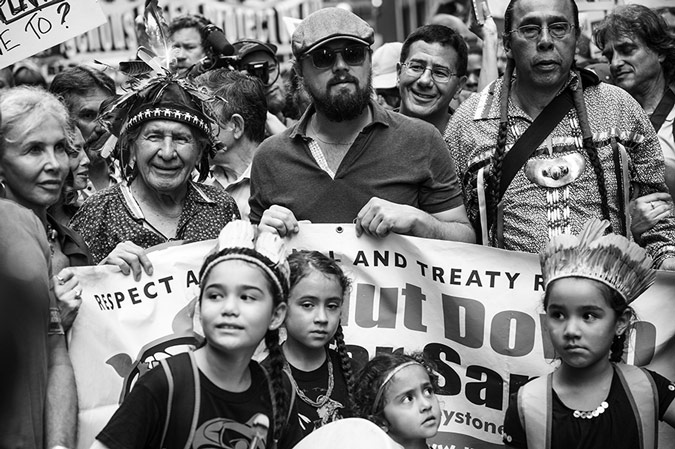 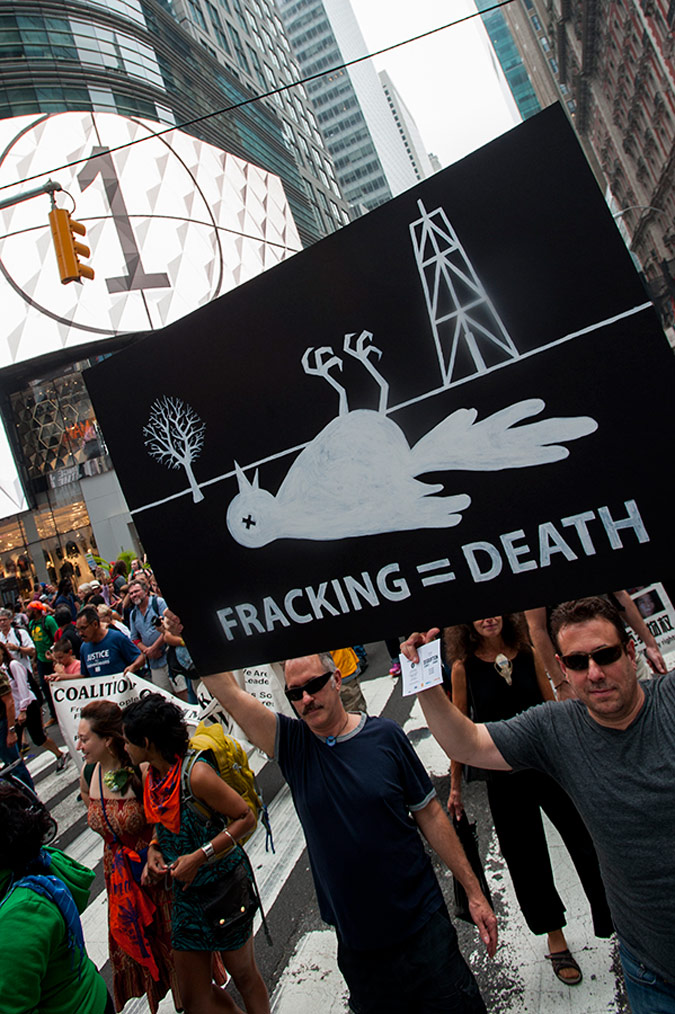 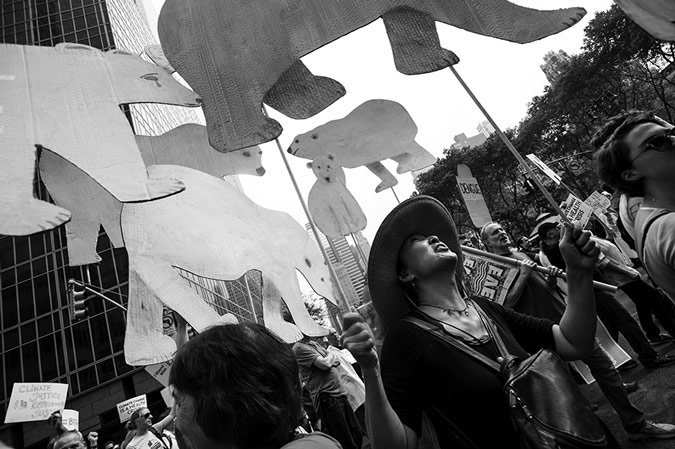 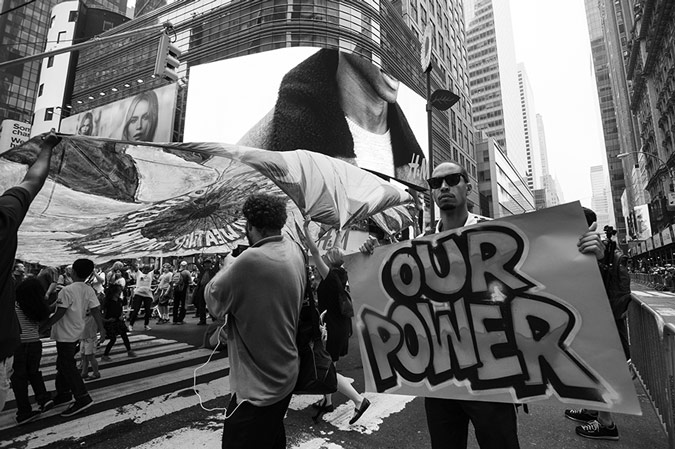 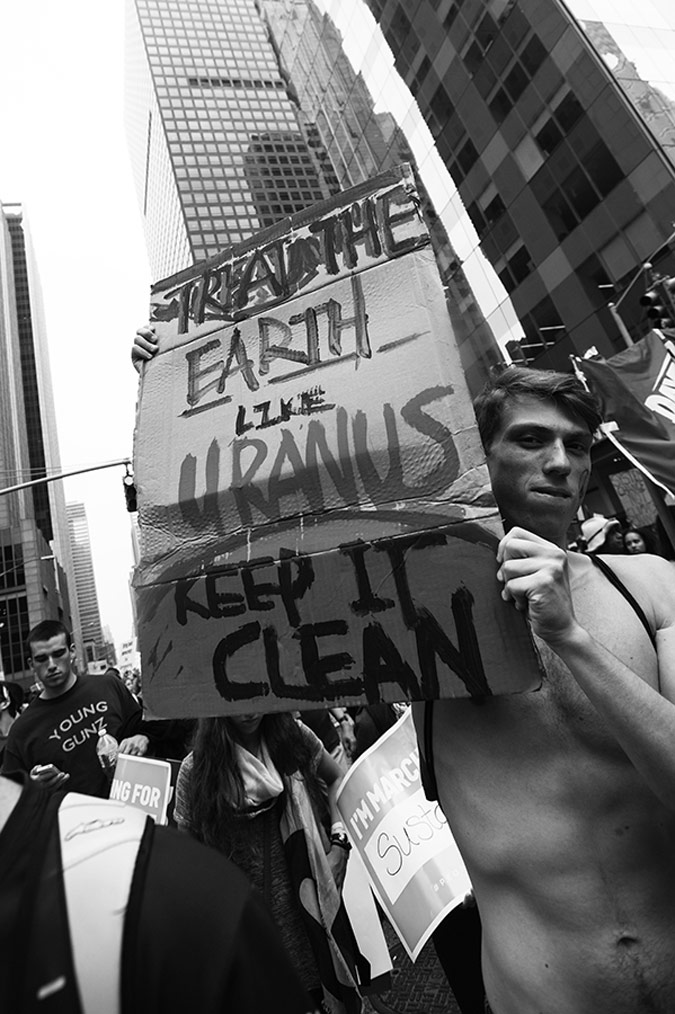 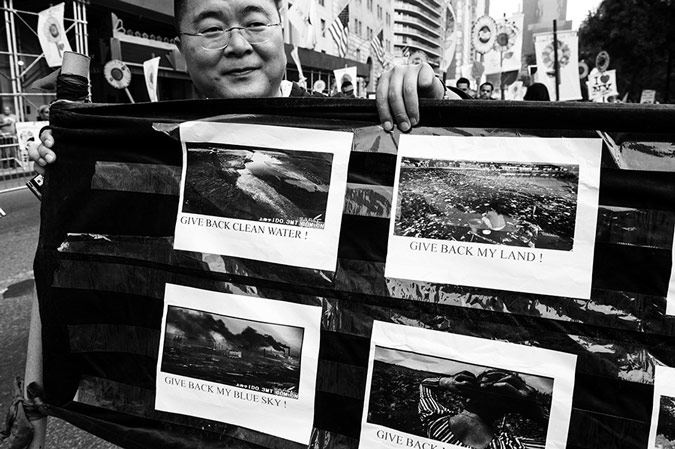 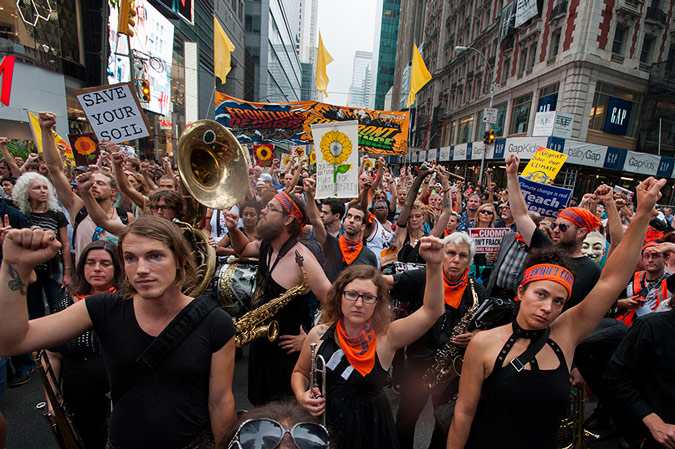 For More Of Jeff’s Work: