Join us as we get a glimpse into Alice’s adventures around the planet.

Postcard addressed to: You

The impeccably groomed 2019 Evian Championship’s 115-year-old course was marred by heavy rains during the final two days. Starting times were either advanced or delayed. 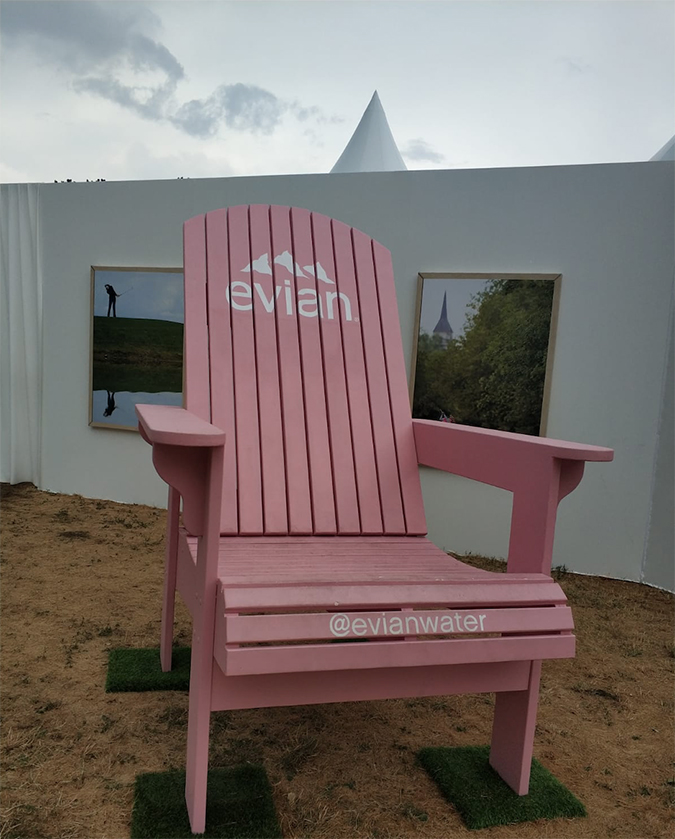 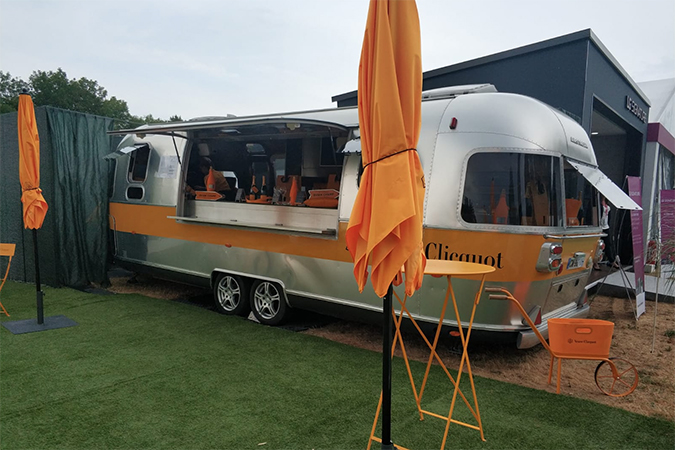 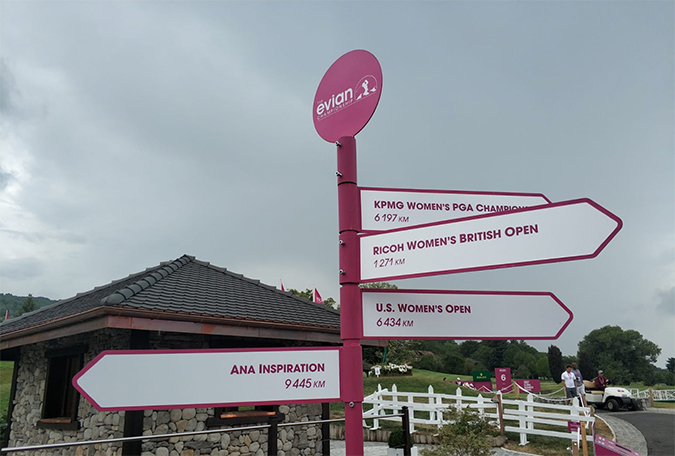 The four majors leading to Evian. 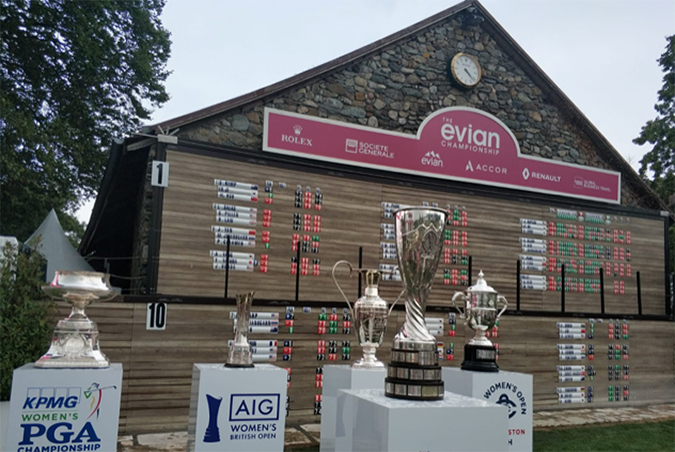 The Evian Championship started 25 years ago as the Evian Masters. It has been a member of the highly select club of women’s Grand Slam tournaments since 2013, the only one in continental Europe alongside the US Women’s Open, the ANA Inspiration, the KPMG Women’s PGA USA Championship, and the AIG Women’s British Open.

All photos, unless otherwise noted, courtesy of Alice Lonfat-Chu. 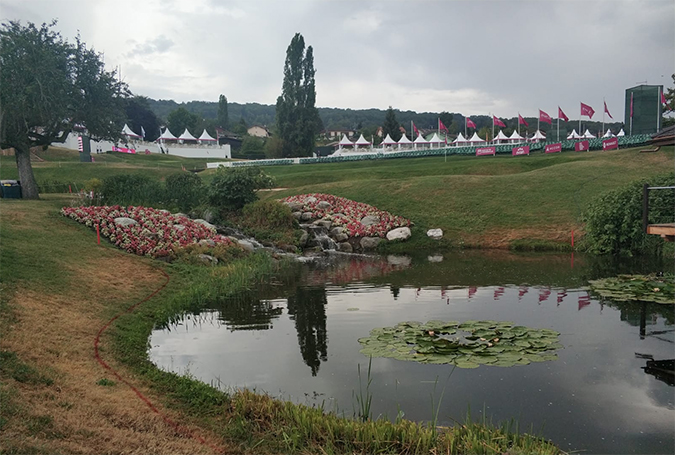 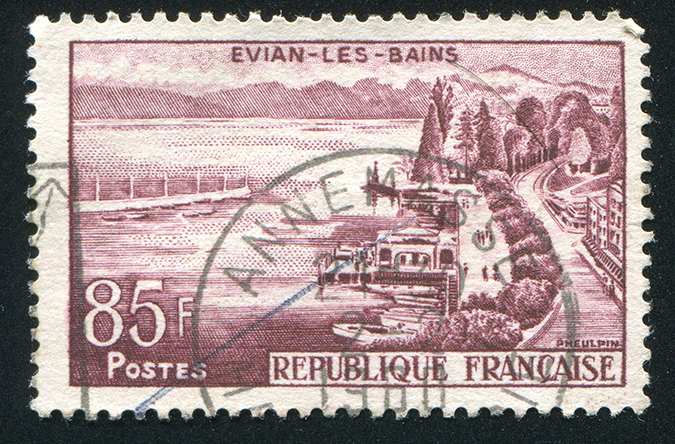