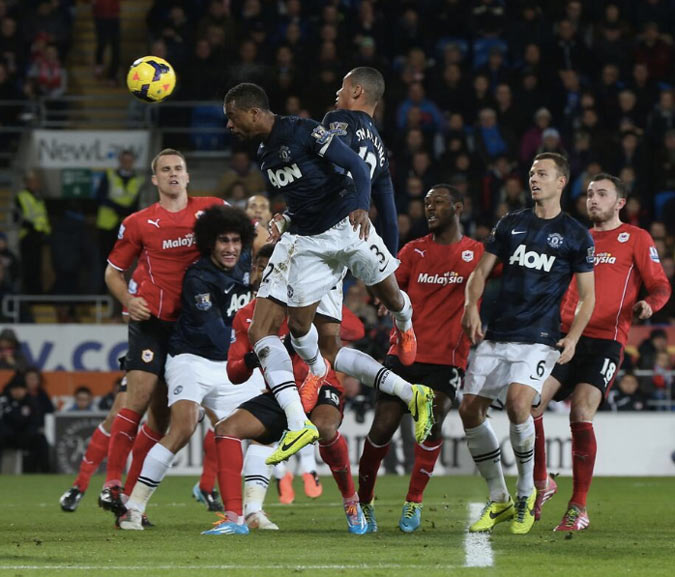 –       The general expectation is that it’s just a matter of time before Manchester City start taking their home form on the road but for the moment they are playing like two different teams – one home, one away. The reason for such inconsistency is difficult to pin down – overconfidence of the players and a presumption of victory, the lack of the home crowd, a disorganized defensive unit, and tactical mistakes by the manager probably all contribute – but they now sit menacingly in fourth place. And their 6-0 demolition job on Tottenham proved that they can beat some of the more distinguished members of the Premiership with astonishing ease.

–       Manchester United produced a faintly impressive performance against Arsenal when they needed it but they’re not out of the woods yet. A last minute equalizer by Cardiff City a week later meant that United currently sit in seventh place, and they are clearly lacking quality in midfield and defense, for the first time in recent memory. The January transfer window is not far away now and David Moyes should focus on bringing in three or four top quality players as soon as possible.

–       Arsenal shrugged off the defeat to Manchester United by beating Southampton 2-0 a week later. It could have been a lot more difficult were it not for goalie Artur Boruc’s somewhat hilarious error in the 22nd minute. He had three chances to clear the ball but, for some inexplicable reason, chose to hang on to the ball with Olivier Giroud closing him down more and more tightly each time. Eventually he lost it and Giroud prodded it home. Arsenal routinely saw the game out from there and they still lead the league by four points, but this game provided no answers to those questions about whether Arsenal have the quality to hold out for the duration. 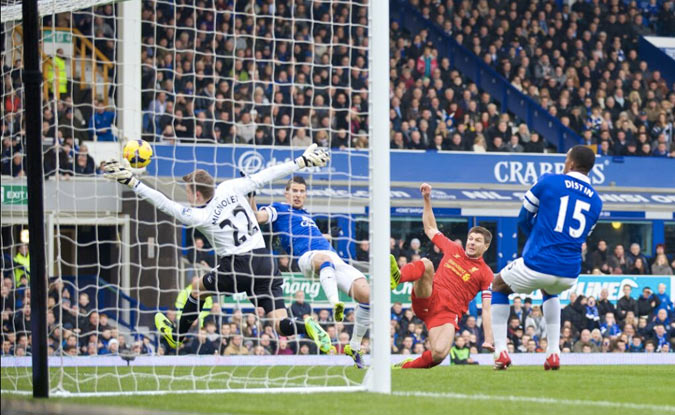 –       Jose Mourinho is still struggling to get Chelsea playing with either flair or efficiency. Their 2-2 draw with West Bromwich Albion was subject to one of the most controversial penalty decisions in Premier league history, and he’s still struggling to get the best from his players. There is a feeling that he is bringing some of this on himself (he has publicly criticized some of them) but a significant factor is that it has been Frank Lampard’s worst season in a Chelsea shirt. Lampard has arguably been Chelsea’s best and most consistent performer for the last ten years and Mourinho is persisting with him, but a long term replacement needs to be found and Chelsea’s reliance on Lampard’s goals/performances has never been more conspicuous by their absence.

–       Liverpool and Everton played out one of the games of the season on 23rd November. It showcased great goals, passionately dedicated players, and real tension as the momentum shifted numerous times during the game. But it was ultimately disappointing not to see a winner, and whether Liverpool are genuine title contenders remains debatable.