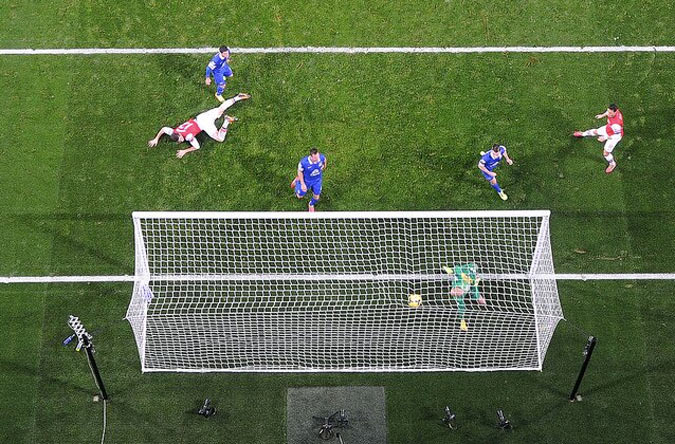 –       Arsenal are becoming the team to beat in the Premiership. A good result against Cardiff was followed by a draw against Everton and they now lead the Premiership by 5 points. Arsenal’s biggest tests so far are in the next two weeks – against Manchester City in Manchester and Chelsea at the Emirates, and if teams are prepared to work as hard as Everton worked to steal a point, then they are about to face a fresh challenge – and their response will speak volumes about where they will finish this season.

–       Manchester United troubled season is no nearer resolving itself and a Champions League place will be a good result. David Moyes’s position is under scrutiny and the board, if they are still prepared to support him, will need to sanction some serious purchases in the January transfer window. These are tense times for Manchester United supporters.

–       Both Manchester City and Chelsea are really struggling away from home this season. Were City to take their home form on the road, they would have the title wrapped up by now, but they haven’t and Manuel Pellegrini’s last excuse (that they could not retain the ball) was inexplicably limp. Jose Mourinho didn’t even make any excuses for Chelsea’s most recent defeat against Stocke and preferred to say that the team was ‘in trouble’. Either way, both City and Chelsea supporters right now are right to be frustrated by their team’s inability to perform at opposition’s grounds, and their managers are offering no effective solution. 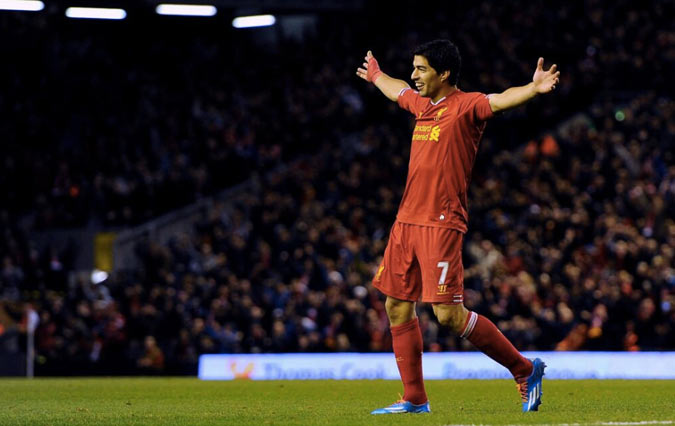 –       Liverpool’s lofty position in the league is due almost entirely to Luis Suarez – who is playing so well that comparisons have recently been made between him, Messi and Ronaldo. Suarez missed the first seven games this season and is still top goal scorer (above Aguero). He does not have the midfield behind him that Aguero has or the competition for places – making this achievement somewhat outstanding. One would suggest that it is only a matter of time before another bid comes in for him, and the issues that came up in the summer will resurface.

–       The World Cup group games were announced earlier this week and the groupings offer some tantalizing encounters including Spain vs Holland, England vs Italy, Germany vs Portugal and Brazil vs Mexico. Let’s just hope that Brazil can get their stadiums built in time.