Below are some of Tai-Pan Beer Co.’s best tasting IPAs… 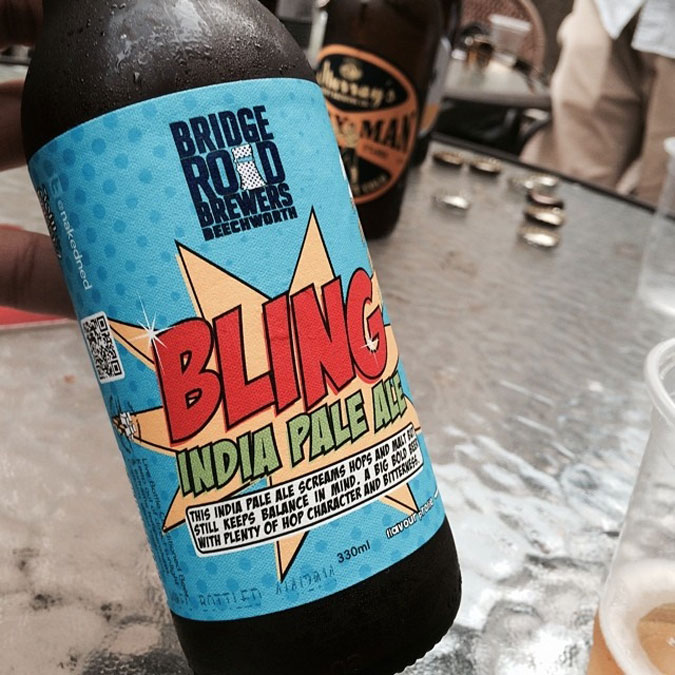 Bridge Road Brewers have created their own take on a more traditional beer style – India Pale Ale, originally a heavily hopped beer developed for the long haul from England to India by boat. Fresh hops were added to the barrel and the alcohol was bolstered to ensure the beer went the distance on the high seas. Bling, is a huge beer, with all the bells and whistles. This ale is armed to the teeth with hops and studded with 24 carrot modified malts. At Bridge Road we’ve gone all out to make an IPA that screams hops and malt but still keeps balance in mind. Try matching this beer it with anything spicy or enjoy this malt and hop mouth full on its own. We love it, and hope you do, too. 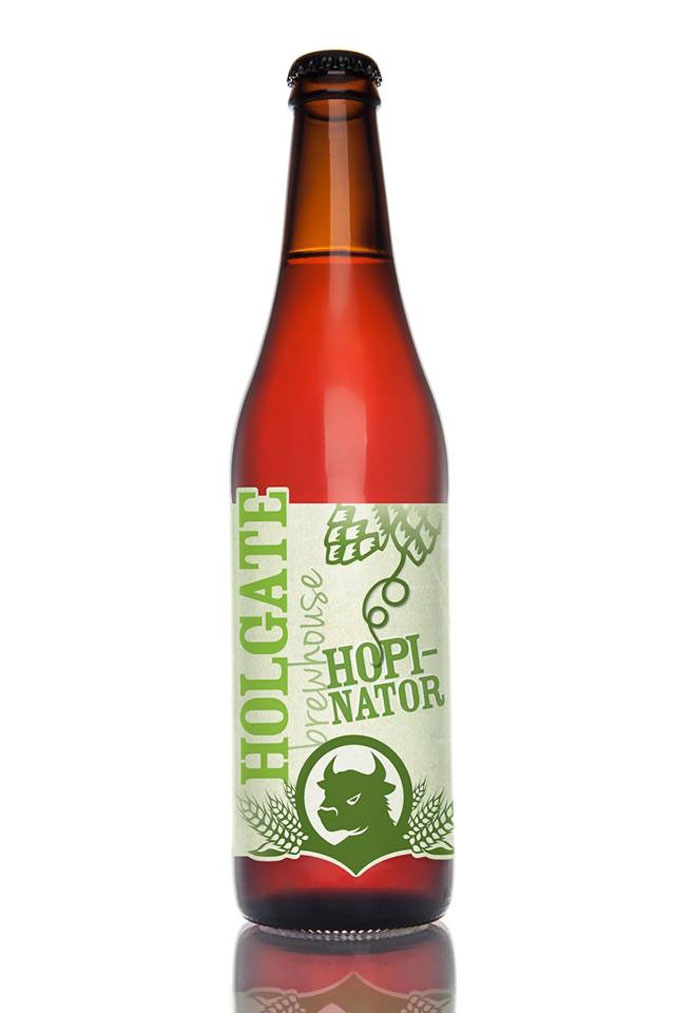 Big, bold and bitter, this independent Americanthumbs its nose at tradition and challenges true beer lovers to “hopup.” Let your taste buds know who’s the boss.

Our Hopinator is a modern day beersuper-power, goes off like the 4th of July and is bigger than Texas! In thissupersized India Pale Ale we pack in an exceptional amount of American Chinook,Centennial, Citra and Aussie Topaz hops resulting in a brash bitterness thatvies for palate dominance over a smooth caramel malt bill. 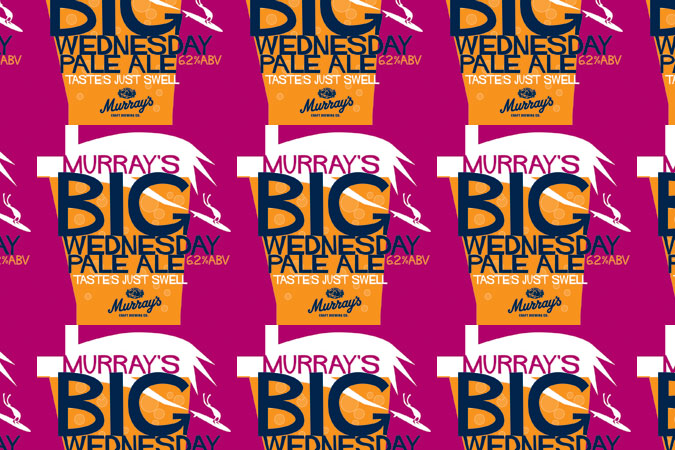 Murray’s Big Wednesday India Pale Ale (IPA) is an explosion of hop flavour and aroma. An IPA with a twist, it is brewed without a standard bittering hop addition and without using any rich crystal malts in the grain bill.

Big Wednesday is a drier IPA with an emphasis on strong hop flavour and drinkability. Bucketloads of fresh New Zealand hops added late in the brewing process give Big Wednesday its unique bittersweet balance.

Its blend of the NZ Riwaka, Motueka and Pacifica hops combine for a uniquely fruity hop aroma and flavour that leaps from the glass – almost over the top but very moreish.

At 6% ABV it demands respect but is dangerously drinkable for its size.

Great on its own or with hot and spicy foods such as Szechaun. 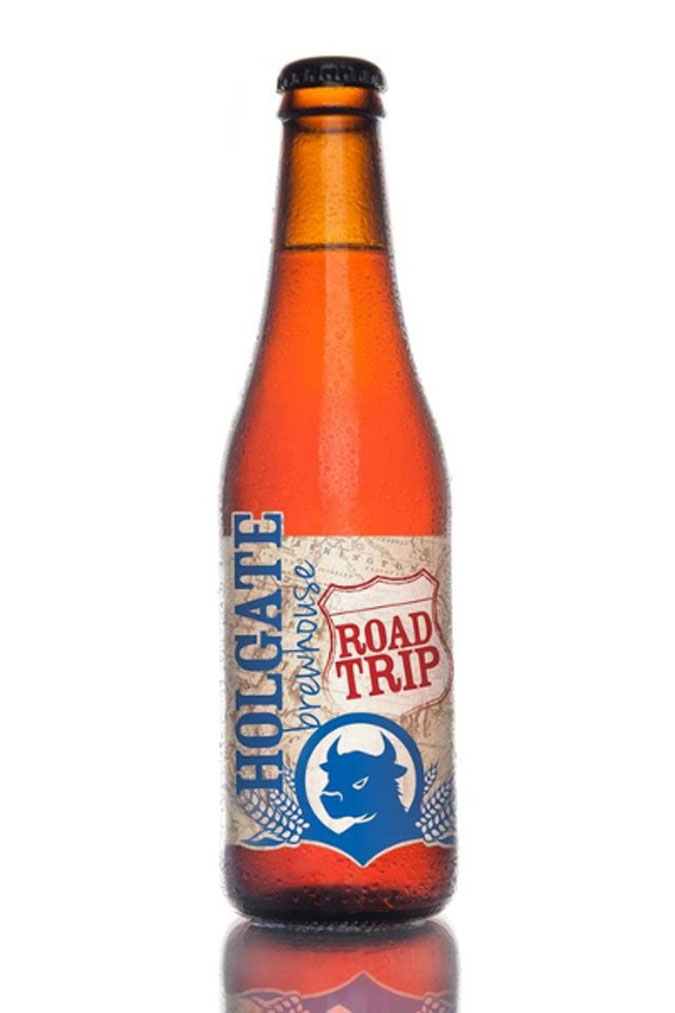 A supercharged but dangerously sessionable All-American hop-bomb, this golden hued IPA is loaded up with multiple additions of Chinook, Centennial and Citra hops from the Pacific Northwest of the USA, resulting in an explosion of piney, citrus and grapefruit flavour and aroma.

Lead-In Image Courtesy of Irene van der Meijs / Shutterstock.com; All Other Images Courtesy of Tai-Pan Beer Co. And Its Partners