Looking for a way to cool down on these warm Hong Kong days?

Hong Kong’s Tai -Pan Beer Co. — which imports the best craft beers and ciders from Australia — suggests you beat the heat with a cool, crisp, delicious cider from the Batlow Cider Company.

To learn more about Batlow’s sweet cider, see below. 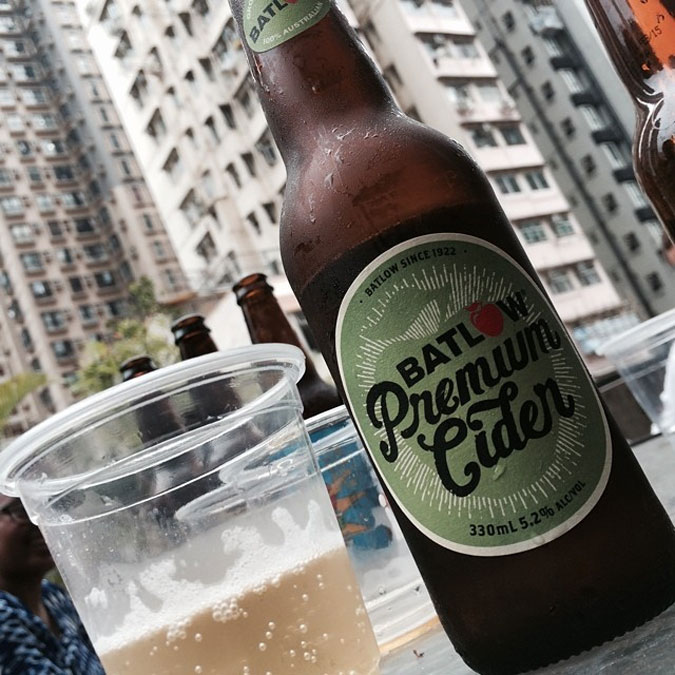 Batlow Premium Cider has a light golden appearance with fine bubbles from natural carbonation. The taste gives a mild, refreshing sweetness with distinctive, crisp apple notes followed by a light grip on the back palate and a very clean medium dry finish, resulting in a well-balance, fresh tasting cider. 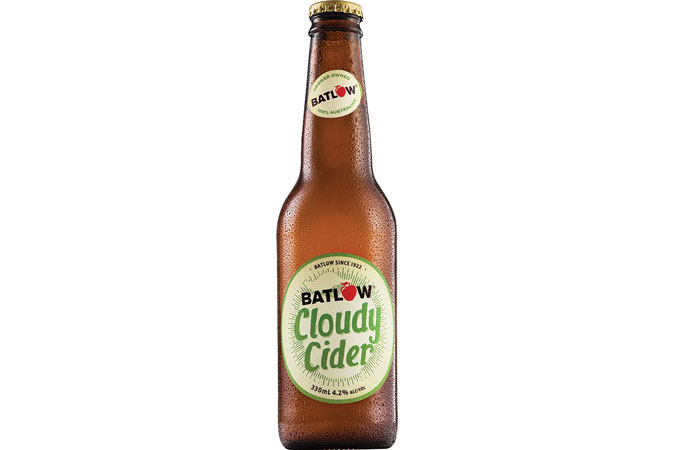 Traditional farmhouse style with a bold apple sweetness upfront, good body and a clean medium-sweet finish. Will contain traces of Batlow apple sediment. The “minimal intervention” approach to their cider-making process ensures there are more than 3½ Batlow apples in every bottle, resulting in one of the freshest tasting ciders on the market, and unlike many commercial ciders, contains no concentrates or added sugars and is gluten free.

To put it simply, the Tai-Pan Beer Co. has come together for the love of beer. Clichéd, yes they know. While other kids were running around with cricket bats and footballs, Tai-Pan’s founders were sitting back and wondering what barley was made out of and whether the Easter bunny brought the best hops (boom!). The Tai-Pan Beer team comes from three continents to make Hong Kong their home.

They’ve spent time dodging darts in the old Globe, running for the Lamma ferry, tripping down the steps of Elgin St, and they’ve been in Wan Chai when they shouldn’t have – and survived it all. Heck, they even remember when the cricket club was in Central (ok not quite).

So whether you’ve been in Hong Kong since before ’97, have just arrived off the boat or have never left, come join them and try some of the best craft beers and ciders that the world has to offer…