The Tai-Pan Beer Co. is sourcing Australia’s best craft beers and ciders. First and foremost, they’re seeking out taste. But just as much of the taste of a great craft brew makes the beer, they like to hear their stories behind the beer – how they started out, what they’ve been through, where they’ve come from, we like the characters behind the craft. Oh and the beers we choose win awards – a lot of awards, it always helps.

Below is a selection of some of Tai-Pan Beer Co.’s best tasting craft beers… 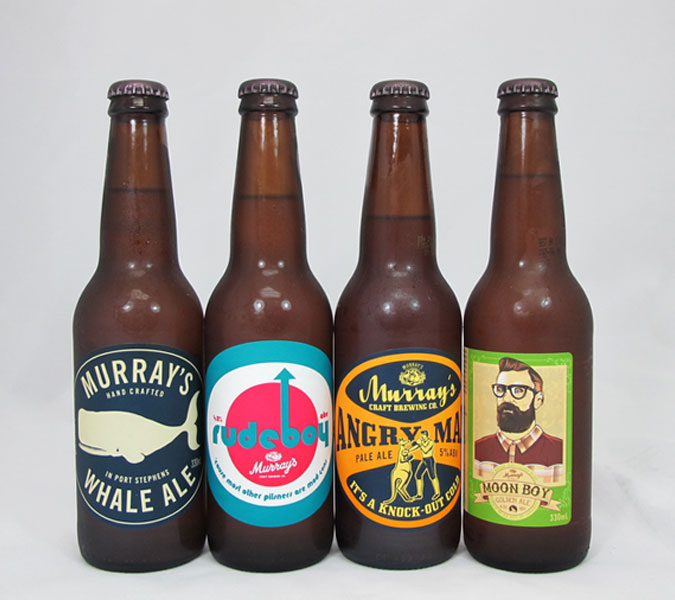 All the goodness of Murray’s Craft Beer, in one convenient cube of 16 bottles. This case will get you 4 each of: 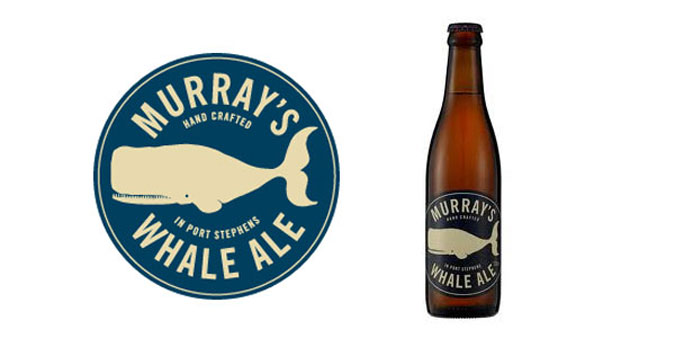 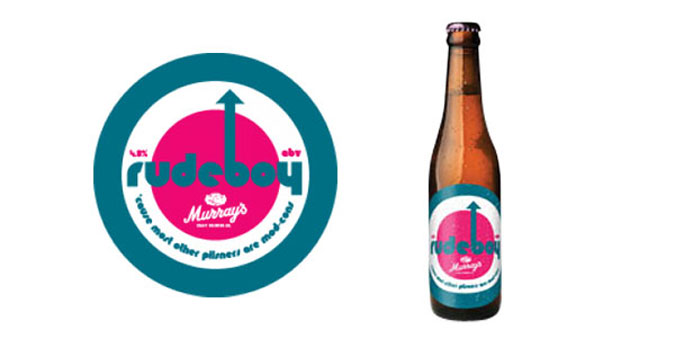 Rudeboy is Murray’s interpretation of Pilsner made vaguely in the Czech style but with a New World twist. It pays homage to European brewing tradition using the old school lager brewing process of cold fermentation and extended conditioning periods, but the extensive late hopping takes this Pilsner in its own direction. 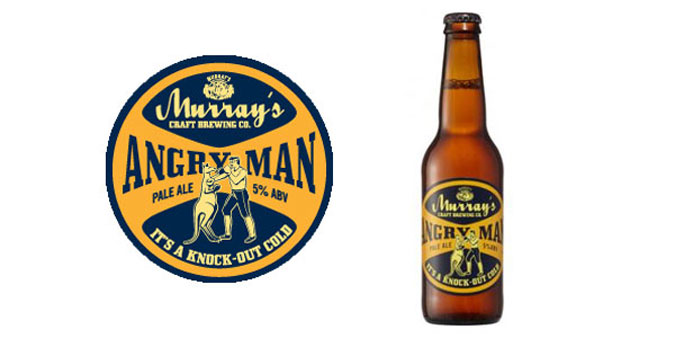 Murray’s Angry Man Pale Ale is a unique mix of classic UK and US pale ale styles. The best of British and German malts balances the huge citrus hop aroma and flavour strongly influenced by generous use of New Zealand-grown Motueka and Pacifica hops. A brilliant light golden colour, Murray’s Angry Man Pale Ale has a full-bodied finish and complex character. This is well balanced with biscuity/toffee flavours from selected caramalts. 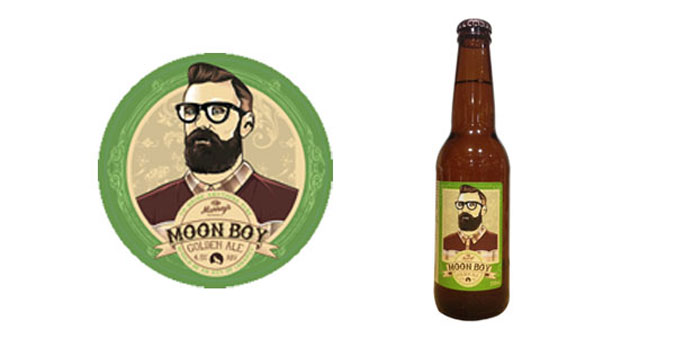 To put it simply, they’ve come together for the love of beer. Clichéd, yes they know. While other kids were running around with cricket bats and footballs they were sitting back and wondering what barley was made out of and whether the Easter bunny brought the best hops (boom!). The Tai-Pan Beer team comes from three continents to make Hong Kong their home.

They’ve spent time dodging darts in the old Globe, running for the Lamma ferry, tripping down the steps of Elgin St, and they’ve been in Wan Chai when they shouldn’t have – and survived it all. Heck, they even remember when the cricket club was in Central (ok not quite).

So whether you’ve been in Hong Kong since before ’97, have just arrived off the boat or have never left, come join them and try some of the best craft beers and ciders that the world has to offer…

We’ve all been there – you walk in and see the same 5 beers on tap, the same 5 bottles in the fridge then think you’ll try something different, something where you finish the first sip and say ‘bloody hell, I like that’. Then Tai-Pan’s work is done.