The Sport II Collection, by Manufacture George J von Burg, was created with sports enthusiasts in mind. Its bold design is ideally suited for men on the move.

The Sport II Black is a modern take on the classic chronograph and features:

The Sport II is also water resistant to 100m/10ATM (tested).

This is a piece of modern cool, and the price can’t be beat. While the Sport II Black could retail for as much as $2,600, Manufacture George J von Burg is offering NewsWhistle readers a special ex-factory direct price of $900.

Shipping: Included in the sales price 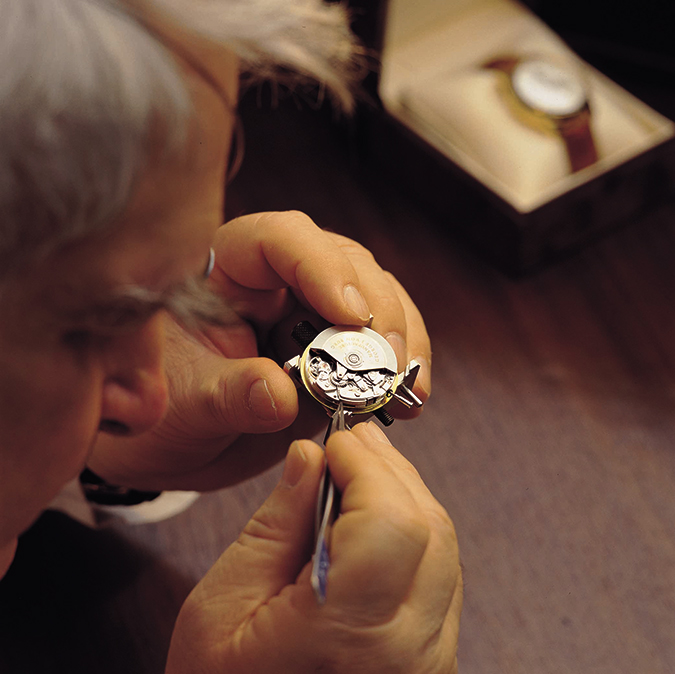 The company’s operations are based in Biel-Bienne, Switzerland, which is situated in the heart of the Swiss watch industry, an area covering 75 kilometers between the cities of Solothurn and Neuchatel, which lies in the middle of the Jura mountain range between Basel and Geneva. 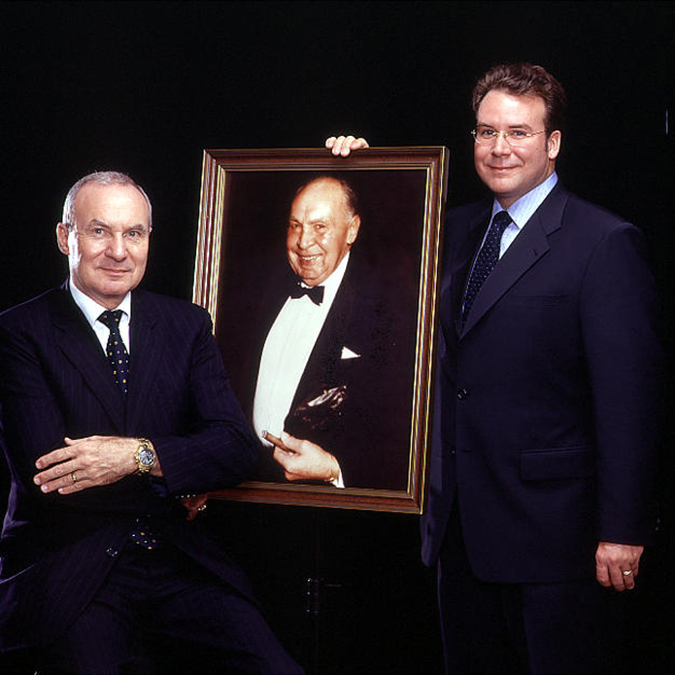 George Josef von Burg (1914-1986) was a legendary figure in the Swiss watch industry during the 20th century. He set many new standards, which others followed.

During his lifetime, he focused on four key principles: quality, precision, durability and affordability.

Growing up with a watchmaker father, he learned the important lessons of watch making at an early age. In his 20s he began actively producing and selling his own private label collection of mechanical watches.

In 1947 he sold his watches all over Europe under the registered brand name GEO Automatic.

During the 1950s he moved with his family to the USA and set up a production facility, to produce watch related components for the U.S. market. During his time in the USA he purchased a Swiss company producing watches for other Swiss watch brands.

Soon after the purchase, he returned to Switzerland and renamed the company SEMAG. This soon became a major producer of watches and pin Lever movements in Switzerland. This factory was the first to produce a mechanical watch movement under a properly designed and organized assembly line.

In 1961 CLARO Watch SA was founded in order to handle production of mechanical Pin Lever movements and watches.

SEMAG & CLARO became two of the two biggest companies in the mechanical movement industry. All movements and watches produced were sold throughout the world under various brand names.

Today the companies have spread throughout the world and are still managed and run by the son and grandson of George Josef von Burg, both of whom bear his name.

The von Burg family have maintained his principles and have designed and manufactured every Manufacture George J von Burg watch accordingly.

About The Valjoux 7750 Automatic Chronograph Movement: 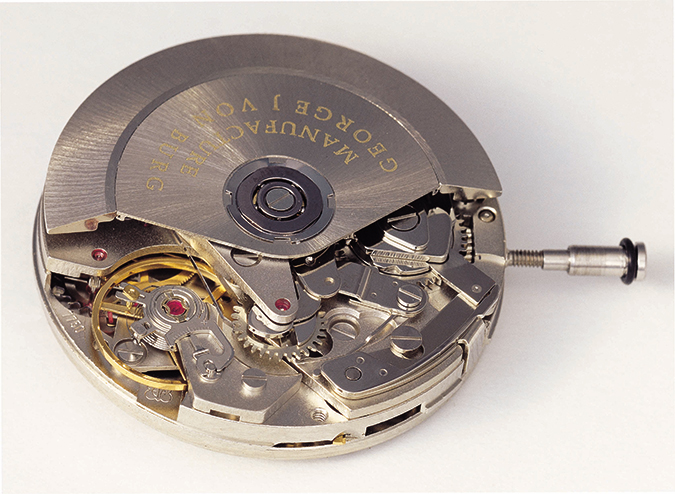 This is an extremely reliable and well-built movement dating back to 1974. It is used in a great majority of today’s automatic mechanical chronograph watches.

The movement is a very elaborate mechanical mechanism. Its balance-wheel pivot, for example, performs more than 345,600 oscillations per day and is lubricated with a single drop of oil so small you would need a magnifying glass to notice it.

The movement also has one of the best INCABLOC® systems incorporated into it. This system improves and maintains the precision of the movement. It also protects against damage by absorbing shocks.

Each watchcase is manufactured using only the highest quality stainless steel. To form of the watchcases incorporates the latest technology in the industry. The final polishing is still done by hand, assuring no detail, however small, is left untouched.

Each case is individually marked with its own reference number on the case back. This ensures that we can follow the production, and thoroughly check each watchcase up to the point of delivery of a finished timepiece.

Each watchcase is tested for 100 meter water-resistance prior to it entering the complete watch assembly line. This way we can ensure the strength and construction criteria meet all our high quality requirements.

Only the strongest & higher quality Swiss scratch resistant sapphire crystal is used in our watches. These sapphire crystals are meticulously tested and controlled. With a hardness of 9 Mohs, only a diamond is stronger with a rating of 10 Mohs.