A Book Of Poetry
by Erik La Prade

We’re big fans of Erik La Prade (as seen by our quote down below) – and his latest book of poetry called Weather is another gem.

If you’re a city lover who enjoys someone capturing the rhythms of Gotham and beyond, you’ll find that La Prade has a rare gift: he can bottle, elevate and immortalize the simplest of metropolitan moments. 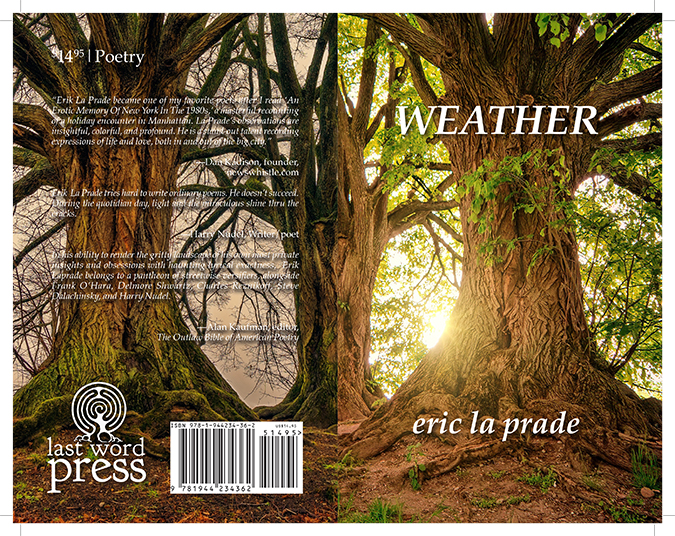 “In his ability to render the gritty landscape of his own most private insights and obsessions with haunting lyrical exactness, Erik La Prade belongs to a pantheon of streetwise versifies, alongside Frank O’Hara, Delmore Schwartz, Charles Reznikoff, Steve Dalachinsky, and Harry Nudel.” — Alan Kaufman, editor, The Outlaw Bible of American Poetry 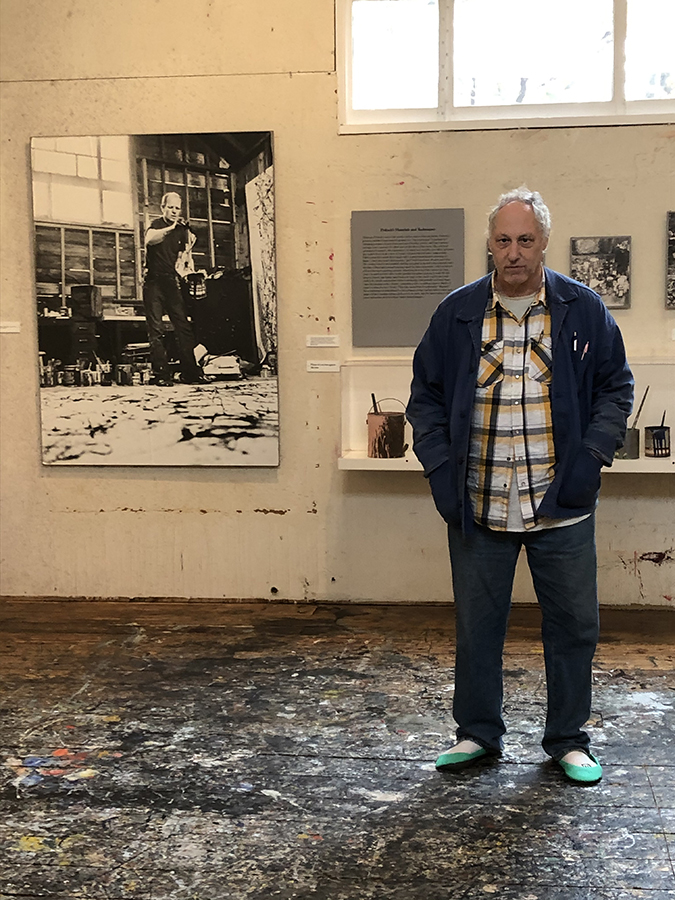