The voices yelling in the streets
In Union Square tonight
Are not the red-scare words
Of the 1930s. These sounds
Are more elemental, almost beyond
Any particular law of survival.
I stand against a building
Watching the crowds pass by
As the summer night
Grows darker and homeless figures
Regain a place they can be in.
The fragments on the streets
Are not holy relics
From a saint’s body,
Just names of people killed.
I pick-up some hand-written signs
From the ground like picking cotton,
Putting them in a bag to sell
At some future time. 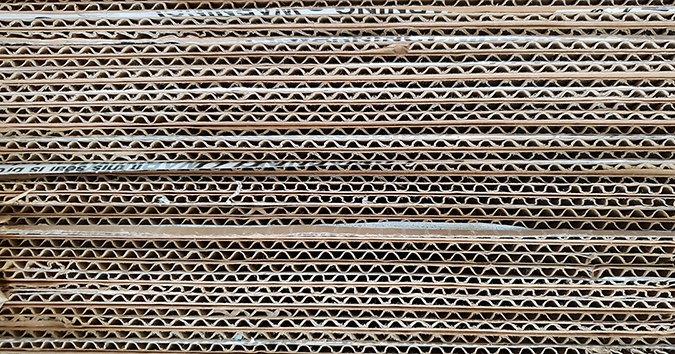