In NewsWhistle’s weekly question-and-answer series, Clara Morgan speaks with some of her favorite influencers and finds out more about their lives and careers.

This week, Clara speaks with actress, model, and animal rights activist Missy Hargraves. Missy is probably most known for her roles in Touch, Edie & Pen, and Revolution #9, and has also starred in more than 15 theater productions and appeared in a number of television shows, such as Lost and Law & Order.

A fluent speaker of both Italian and German, she is a woman of many talents, and aside from acting she is dedicated to working with animals in need – be it wildlife rescue for the Evelyn Alexander Wildlife Rescue Center of the Hamptons or facilitating animal adoptions for the ASPCA.

With a house in the Hamptons, Missy spends a lot of her time on the East End, where she enjoys the beaches, practicing yoga, and reading a good book (when she is not attending one of the  season’s many Hamptons events). She also manages to fit some filming into her schedule, currently for a documentary with award-winning director Rob Fruchtman.

When and how did you first realize that you wanted to pursue a career in acting?

In elementary school I was cast as the middle-aged male narrator in The Legend of Sleepy Hollow. They put baby powder in my hair to “age me up.” I was hooked!

What has been the most memorable moment in your career, and why?

I was starring in an Off-Broadway play that I had created based on interviews called Sex: Real People Talk About What They Really Do. An audience member was so engrossed in the scene that he stood up and volunteered a story of his own – in the middle of the play! It was very graphic to say the least!

What celebrities have you worked with? Any stories you want to share? At least, tell us your favorite.

I had a small part in a film directed by the fantastic Paul Schrader (of Taxi Driver fame among others). Christopher Walken abruptly stopped the entire shoot to tell me that I was in his eye line and due to my costume’s “minimalism” (it was a very short dress) I was distracting him. Oops!

What is the biggest challenge you have overcome professionally? How has that impacted the way you approach similar situations today?

Being a woman! Haven’t yet figured out how to address that issue.

Simply put, it’s in my DNA! 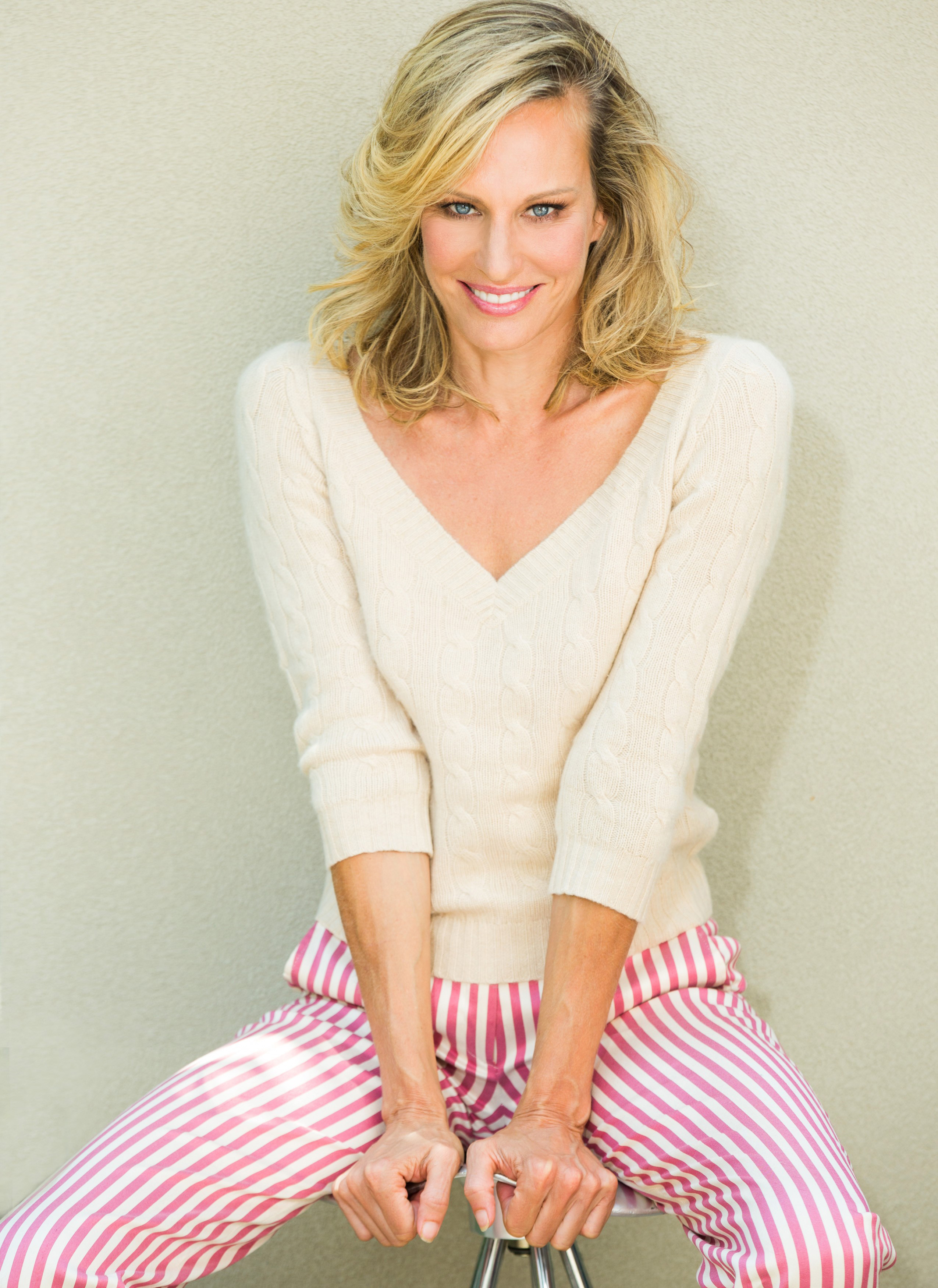 Do you have a favorite charity that you work with? Why them?

I’m an animal rescue devotee – I’ll volunteer with just about any charity that helps animals.

I do disaster rescue with the ASPCA (Hurricane Katrina, the Iowa floods, Hurricane Sandy, etc.)

I help with cat and dog rescues adoptions with many organizations.

And for Wildlife rescue, I work mostly with the Evelyn Alexander Wildlife Rescue Center of The Hamptons.

What is a typical day like for you? How do you find a good work/life balance?

Oh gosh – I don’t have typical days! I wish I did – it would make my life so much easier.

For example, I can be in the middle of writing something and I’ll get a call about an animal in distress so I drop everything to go rescue it.

Aside from New York City, you spend a lot of time in the Hamptons.

Pierre’s. I love their moules-frites. And I love Pierre.

For beaches, I like Gibson, Ocean Road, and Flying Point.

b. Any other special tips or suggestions for people visiting the Hamptons for the first time?

Avoid the roads in August — and learn the back roads!

c. What was your best East End moment? Your worst?

Best: Being honored by the Evelyn Alexander Animal Rescue Center of the Hamptons for my volunteer work.

Worst: I had to leave a dinner party because I argued with the hostess about killing a swan on Ron Perelman’s property. 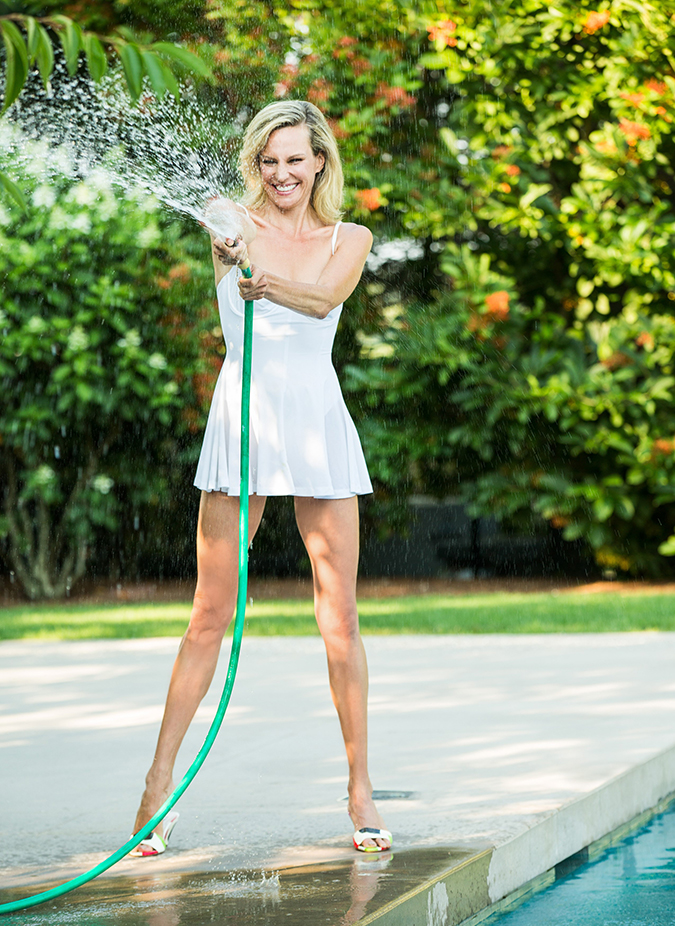 Tell us something that people do not know about you. (And you cannot say it is a secret!)

My favorite foods are popcorn and raw onions (Not together though!)

How would you describe your style?

Name your favorite… and tell us why:

a. Fashion designer, artist, or architect.

Valentino. I worked with him as a model. He loves women and it’s evident in his clothes.

Eric Fischl. His nudes…wow! I want him to paint me!

Ben Krupinski is the absolute best builder on The East End.

One of my ex-boyfriends wore Vetiver by Guerlain. It’s a great fragrance, and if I smell it walking down the street, at a party, etc. it instantly makes me think of him!

Being There (Peter Sellers’ last film). The sex scene with Shirley MacLaine is hilarious! The ending and what it suggests blows me away!

Documentary: Earthlings. It discusses the way that humans and animals can share our planet. It should be a mandatory viewing in all high schools.

So many because I read a lot. But right now it’s The Little Prince by Antoine de Saint-Exupéry.

From the classic and timeless style of Audrey Hepburn.

I’m not a big foodie. My favorite was Elaine’s but since she sadly passed away in 2010 it’s closed.

I used to love the club-like atmosphere there; you could table-hop. It was such an eclectic cast of characters. And she looked after me. I wasn’t a huge fan of the food there though because it was mostly meatball-type food – and I’m a vegetarian. But the kitchen used to make a special Cajun shrimp dish just for me! 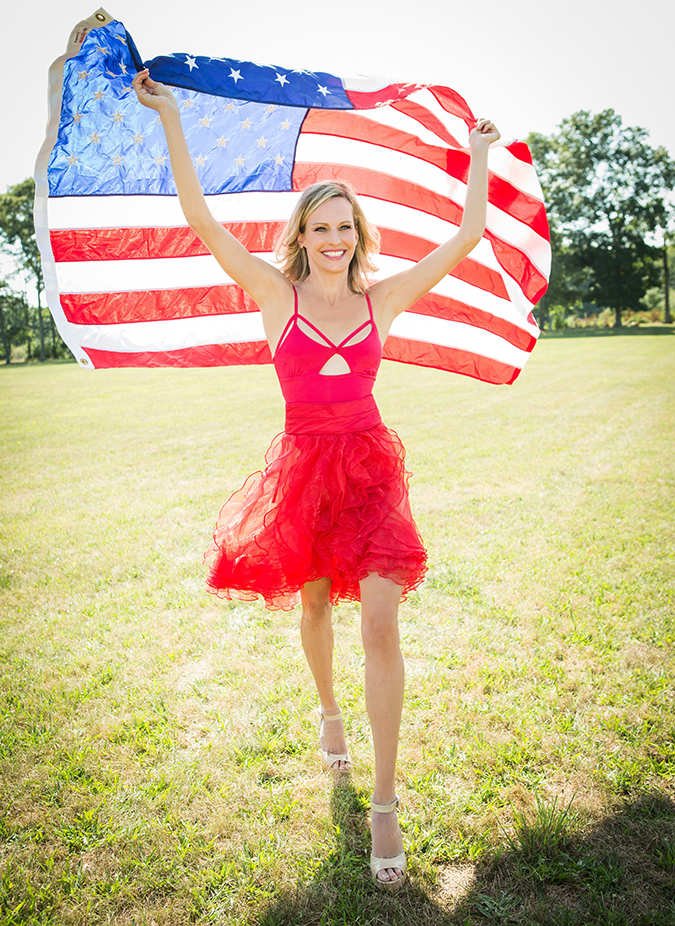 Name your favorite vacation spot and hotel? What makes these places so special?

As for hotels, Aman Resorts are spectacular! I also love to go to Il Pellicano Hotel in Porto Ercole, Italy.

Which three items can you not live without?

What song, meditation or mantra can you listen to on repeat? And why?

George Harrison’s “My Sweet Lord.” It’s a song, a meditation, and a mantra. “Hallelujah…”

If you could meet anyone in the world, who would you like to meet? And why?

Jane Goodall, for all the amazing work she’s done for primates.

Is there anything you’d like to add, promote or discuss?

One of my most meaningful animal rights experiences was going to Taiji, Japan to cover the annual dolphin massacre, which is explicitly documented in the Oscar-winning film The Cove. 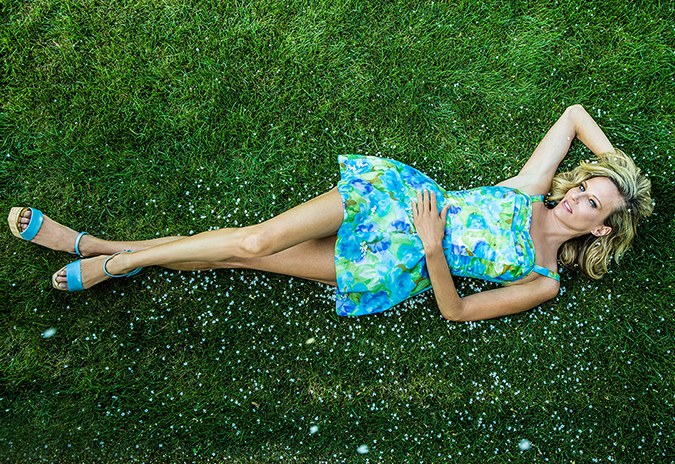