If you’re looking to find out more about Bob Dylan, Rolling Thunder Revue may not be the Rosetta Stone you seek.

While the concert footage from the mid-1970s is the real deal, many of the interviews are the stuff of make believe.

As for Sharon Stone’s recollections? Invented.

The interview with Jack Tanner? Um, he’s a fictitious politician from an old HBO series.

What else is fantasy?  Who knows? And who cares?

It’s best not to get caught up in Dylan and Scorsese’s artifice.

Watch it to enjoy the concert footage along with the closing thoughts of poet Allen Ginsberg.

Says the poet: “You, who saw it all, or who saw flashes and fragments, take from us some example, try and get yourselves together, clean up your act, find your community, pick up on some kind of redemption of your own consciousness, become mindful of your own friends, your own work, your own proper meditation, your own art, your own beauty, go out and make it for your own eternity.” 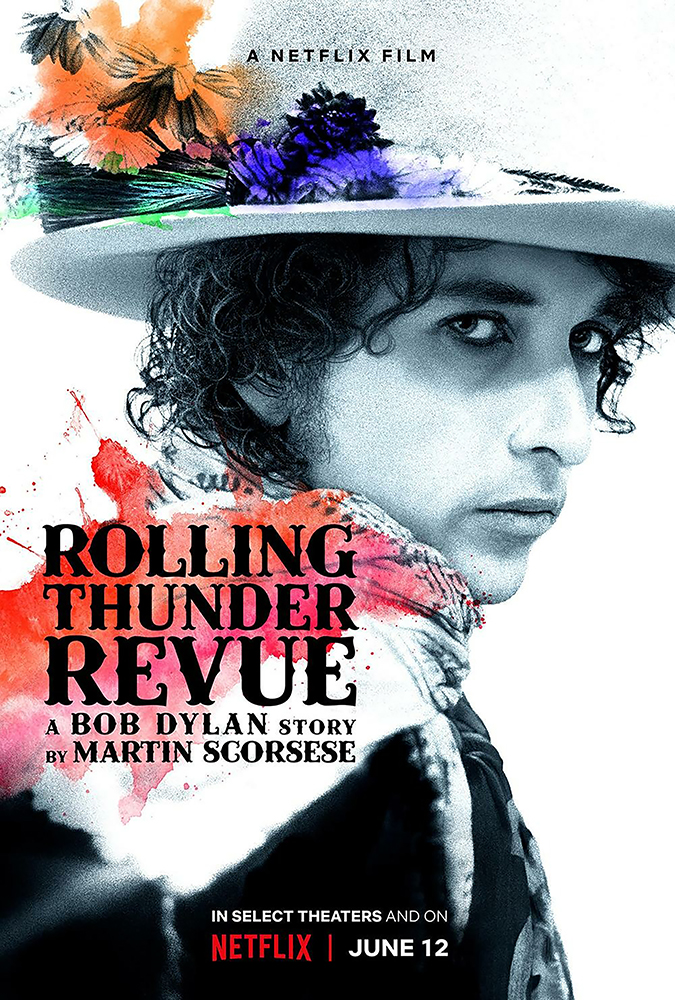