In case you missed it, Relativity Media, the brainchild production company and distribution shingle of billionaire Ryan Kavanaugh, has filed for bankruptcy. Kavanaugh’s famous for making a formula that had served him quite well until he decided to run his own mini-studio.

His formula was basically a movie version of “Moneyball,” where a lot of insider factors were plugged into an algorithm, which in turn would be the deciding element for greenlighting a movie. 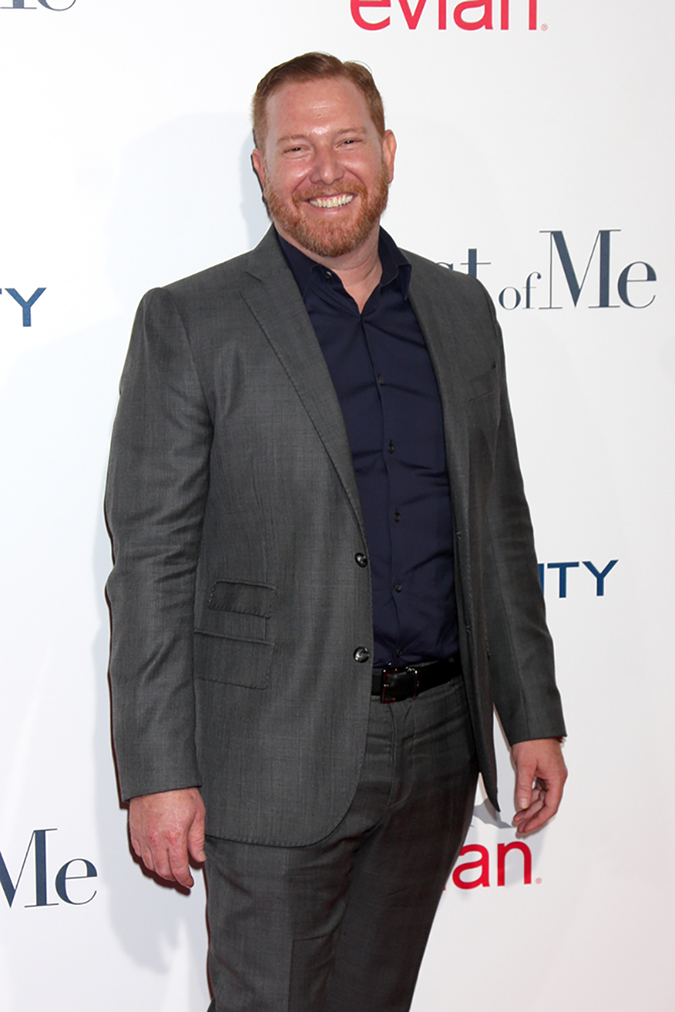 This man is, and always will be, about the bottom line. It’s a business to him, which is why his company’s slate of films, since the beginning really, had absolutely no heart, and will live in eternity in the bargain bin at places like Wal-Mart, and even more likely, Goodwill.

This is the magic formula that decided “Movie 43,” “Paranoia,” “Shark Night 3D,” “Out of the Furnace,” and countless other mediocre and instantly forgettable titles that should be released into theaters?!?

In five years in the business they produced not a single $100M hit domestically. The top grossing films were “Immortals,” “Limitless,” and “Safe Haven.” Those weren’t bad films, but the ones they have on their current release schedule have absolutely zero hype potential, and probably should be destined for straight-to-Redbox anyway.

Relativity was destined for a drop with the kind of films they were releasing in theaters, and you don’t need HAL 9000 or the WOPR (See “War Games”) or Kavanaugh’s algorithm to tell you that. These were just bad, uninspired decisions, through and through.

In this day and age you need something to hang your hat on, notably, sequels and franchises. In five years, Relativity produced zero sequels. That’s fine for an art house outfit, but Relativity always wanted to play with the big boys—and ended up giving themselves a full-on wedgie.

Yes, we all realize you have to make money in the film business, but excluding the heart and soul factor from the equation—taking out the passion of artists and performers—in your “business” decisions, will eventually lead to this. It’s just the heart of the matter.

Movies make money, sure, but they’re also the poetry of this day and age. Sometimes I think people forget that.

Don’t feel too bad for Kavanaugh though. This week, he told TheWrap.com: “I will win.” And he probably will. Billionaires always somehow manage to survive bankruptcies.

And, to be fair, he is still one heck of a financier. He’ll be back in the business soon, probably producing “Mall Cop 3” or “Wild Hogs 2.” He’d take those odds all day. 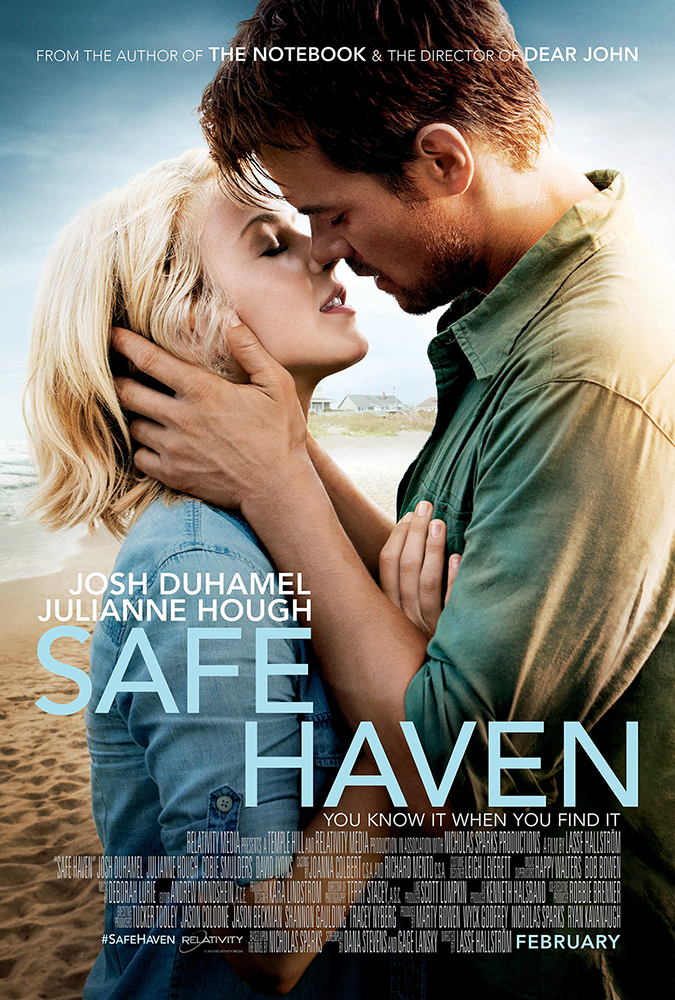