UK: The son of a Pakistani bus driver, Sadiq Khan was brought up in a council flat.

He would later become a father of two children and a human rights lawyer.

And last week, Sadiq Khan was elected mayor of London.

The 45-year-old Member of Parliament for Tooting in south London won 57 percent of the votes and beat the Conservative contender Zac Goldsmith.

Khan — the first Labour mayor of London since the Conservatives’ Boris Johnson unseated Ken Livingstone in 2008 — is the first Muslim mayor of a major western capital.

For more on the historic event, we go to euronews:

The President’s visit was a response to a letter by Amariyanna Copeny, an eight-year-old girl who requested to meet with him when she attended a congressional hearing in Washington, DC, on the Flint water crisis.

In his address to Flint citizens, the President promised that he would “make sure that the leaders at every level of government don’t rest until every drop of water that flows to your home is safe to drink and safe to cook with and safe to bathe in.”

Michigan state officials admitted that the tap water in Flint had been tainted with lead and other chemicals six months ago.

To learn more about the water crisis, we present this report by CNN:

Environment: Actress Emma Watson made a point about sustainable living when she attended the Met Gala in New York City.

The Harry Potter star wore a gown whose material was woven from recycled plastic bottles.

The black and white gown was a collaboration between Calvin Klein and Eco Age, a consultancy company.

For more about Watson’s dazzling dress, we go to CNN Style:

Bookmakers made Leicester 5,000 to 1 outsiders to be crowned champions, after its almost being relegated to a lower division last season.

But Leicester City secured the title when Tottenham Hotspur, failed to beat Chelsea.

“Leicester’s 5,000 to 1 victory has smashed all bookmaking records and in the process cost us a GBP 2.2 million (roughly US$3.2 million) loss,” a spokesman of William Hill, a UK bookmaker, told the Guardian. 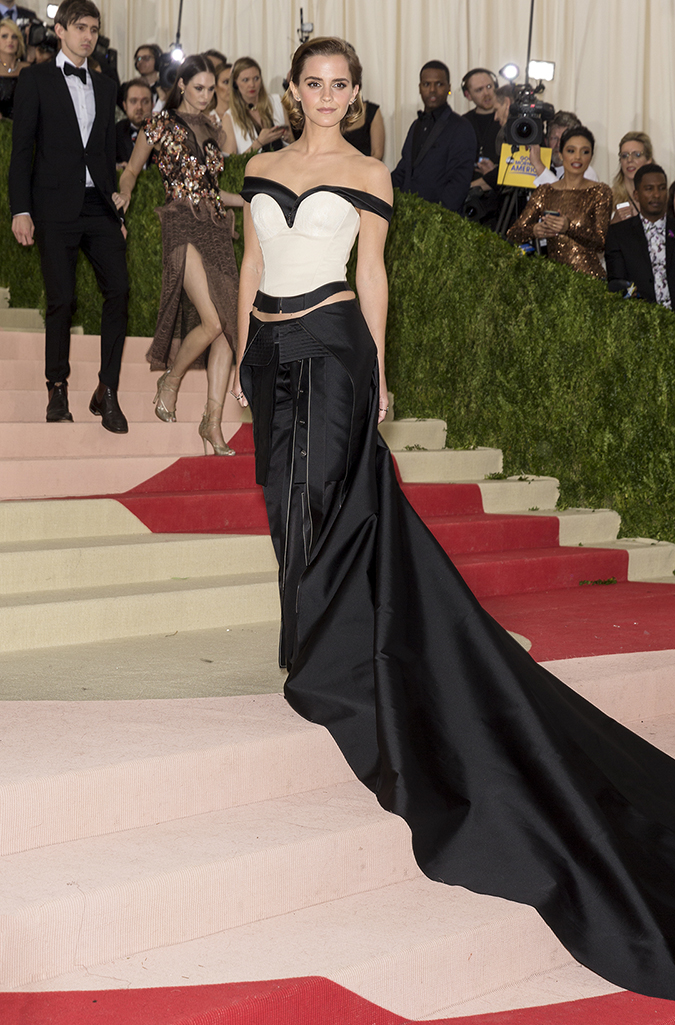