Are music critics right to label United Ghosts as the next darling of the “shoegaze” movement?

Well, they’re entitled to their opinion.

But for us music was never about looking down at your feet, and the tunes that United Ghosts play will make you want to pick your head up and stare towards the limitless possibilities, which lay past the stars.

If you’re looking for a new favorite band, you may have found it here.

So stop staring at your fabulous footwear and meet Sha Sabi and Axel Ray – the duo behind United Ghosts, the pair who’s making a lot of people look up and take notice.

Hometown: Though I’ve lived in several different places, I feel like the whole state of California is my home.

Hometown: It’s complicated…Born Eisenberg/Germany, lives in LA, spent over a decade in London/UK.

Sha: Probably my earliest memory overall actually–I remember bouncing on a blue waterbed, surrounded by beautiful music… I had always thought this was a dream until I happened to mention it to my mom at some point, and she said we had a blue waterbed at the house we moved out of when I was 8 months old!! So I was just a baby, but the memory stayed with me. She informed me that it must have been the Beatles, as they were always on repeat in that house. That soft blue glow has been with me ever since, also in our song “Crash.” I was feeling it: “we were always in the blue, where the shadows like to bloom…”

Axel: My Mom’s kitchen radio on the oldies station when I was probably six. The Beatles’ version of Twist And Shout gave me goosebumps, an electric charge up my spine–especially the part where they do the harmonies and John can’t reach the high note, so he just screams it.

Axel: I don’t embarrass that easily or I’d be in the wrong game. But maybe at this German festival when I walked out onto a dark stage after a few pre-show drinks and fell over the monitor into the crowd before we’d even played a note. I did recover and the show was ace, but definitely a bit sheepish there.

Axel: Obviously we all love the shows, the playing…personally I like most of the the traveling, too. And I like hanging out late and talking rubbish with Sha Sabi, which helps. I hate the waiting around bits, doing laundry, and how hard it is to find good food at 2AM.

Axel: Amoeba in LA is tough to beat, but I love ALL record stores and the people who hang out in them. The age range in the Amoeba isles is like 15 to 70, it’s so cool!! We should make the record store back into a community place where people hang and chat and argue and exchange thoughts about music!

Axel: I can’t ever pick a favorite album, I don’t think it’s a fair question, too many and if you’re a proper music-head it always changes. This week I really dig the debut album by a band called La Luz who are brand new and make gorgeous surf-psych–and I’m loving The Best of James Carr, who is certainly not new, but probably the most underrated soul singer ever.  If I had to go to hell and listen to one song on repeat it would probably be the Ronettes “Be My Baby” or “Strawberry Fields Forever” by that band the Beatles.

Axel: Don’t call anyone! Seriously we’ve been to Berlin and that can easily happen! 96 hours is a stretch, though. But I can relate to the situation, cause I’ve been close to it. So as I said, my advice would be don’t call anyone – First you make sure it’s actually your hotel room. Last time with me that wasn’t the case. Also it was 24 hours and I could remember ..well …some stuff…so next I made sure I had my shoes, wallet, phone…then got the hell out of there. 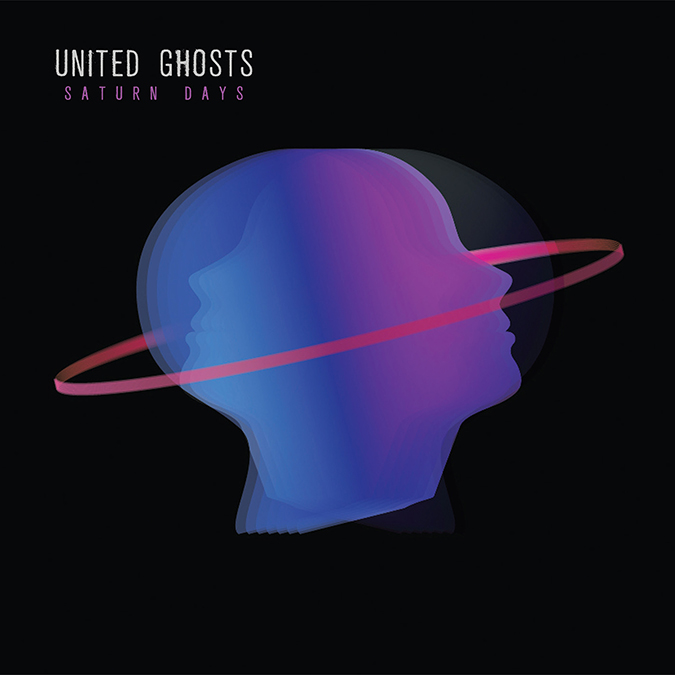