There’s a little time left to see Shakespeare in the Park (Central Park, New York City, that is, with this year’s production of Cymbeline). But that’s one of the sweet things about Shakespeare in the Park…like summer itself, you can’t wait too long to enjoy it, or you’ll miss it altogether. So do it now, and experience the magic of a small, outdoor, beautiful setting, the cooler air as the daylight fades, and the immediacy of the story, the drama, and the music.

There are several ways to get tickets.

First, there’s the time-honored tradition of waiting on line for them (the park opens at 6:00 a.m. and the tickets are distributed at noon, two per person, until they’ve run out). There are certainly worse ways to spend your time than sitting for a few hours outside the Delacorte among your fellow theater lovers. You might even make a lifelong friend. (No joke: my sisters and I are friends to this day with someone another friend of ours met while waiting on line for Shakespeare tickets years ago.   It could happen to you.)

You can also try the daily virtual ticket lottery, which might or might not yield fruit, but again, costs you nothing. You’ll have to create a Public Theater account, but that’s not difficult. You may as well give it a go, especially if you work mornings and can’t sit around in the park for hours at a time.

There’s an in person lottery at the Public Theater downtown; people sign up at 11:30 and, if they are lucky, receive a voucher at noon. (The tickets themselves must be picked up at the Delacorte before the show.)

Lastly, you can make a $200 donation to become a Summer Supporter, in which case you get a tax deduction, discounts on merchandise and other ticket purchases, and a guaranteed seat on a night of your choice. Plus you’re helping subsidize all of the free tickets and making sure this fine program can continue for future summers.

In any case, once you’ve secured a ticket, you’re in for a treat. I’ve been fortunate enough to see Lily Rabe there several times over the years, playing Portia (starring opposite Al Pacino as Shylock) in The Merchant of Venice (she was nominated for a Tony in that role after the production moved to Broadway), as Rosalind in As You Like It, and as Beatrice in Much Ado About Nothing. She doesn’t disappoint as Imogen here, finding a sweetness in a role that’s not nearly as well known. I hope the Public keeps bringing her back: if they do Twelfth Night, I think she’d make a charming Olivia. I think she might do justice to a villainous role, too: maybe Lady Macbeth? Or Hamlet. Why not?

Lily Rabe’s partner in real life, Hamish Linklater, does a fine job as he plays both Imogen’s husband, Posthumus, and his boorish rival, Cloten. Cloten rather memorably threatens to kill Posthumus and rape Imogen upon his corpse; fortunately, for Posthumus’ and Imogen’s sake (as well as Mr. Linklater’s!), this doesn’t happen.

What does happen? Oh, all manner of things. There’s a virtuous woman. There’s a conniving man attempting to frame her. There’s a gullible husband who believes the worst of his wife. There are coincidences. There are reunions. There is a young woman in disguise as a young man. There’s a beheading. There’s a graveyard scene. There’s a loyal servant. There are secrets.   There is an evil stepmother. There is a battle. There’s a king with poor decision-making skills.  Those who are lost are found. True nobility shines through.  I’m not entirely sure why there are no identical twins…the story is otherwise as Shakespearean as Shakespeare gets.   (Some critics have even theorized that the play is a parody, with the playwright mocking his own prior works.)

Still. Despite the preposterous plot and the many overdramatic reveals at the end, the reconciliations still have the power to move the audience. And there’s a beautiful passage in a funeral scene:

“Fear no more the heat o’ the sun,

Nor the furious winter’s rages;

Thou thy worldly task hast done.

Golden lads and girls all must,

As chimney sweepers, come to dust.”

See it if you can. As the Bard told us in Sonnet 18, “summer’s lease hath all too short a date.”  Your last chance this year is August 23rd. 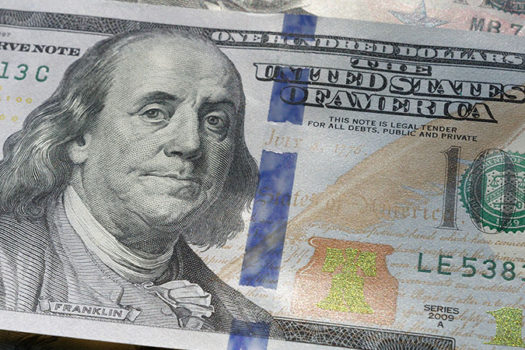 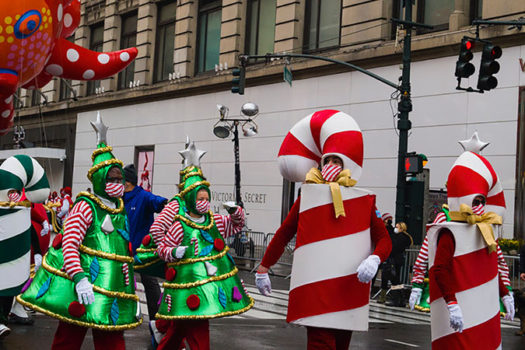