John Paul White is (?) was (?)… WAS (.)… one half of the heralded Americana-folk duo, the Civil Wars, and his brooding gloom pop fits well into a humid, rainy late summer night. Whether he is swamp rocking (“What’s So”, “Fight for You”) or balladeering into the abyss (basically the rest of the songs), there is a tension, a darkness around the edges in his Southern Gothic. “Beulah” means “the land of Israel” in the Old Testament, and given the forces tearing that part of the world apart the title is apt for this album. So, come on darkness, bring it.

Appropriately, Crystal Castles sounds like your old Atari has come back to murder you in your sleep. Sometimes this duo is so claustrophobic (“Enth”) that you almost have a nervous breakdown listening, but they do air their sound out, too, like on “Chloroform”. The dynamic is welcome, and really makes Amnesty (I) pretty damn catchy and listenable.

Rating: 3 out of 5 whistles

Slow Club – One Day All of this Won’t Matter Anymore

While listening to this wonderful album, one realizes that Slow Club is both an appropriate name, and it isn’t. This album chock-a-block with perfectly-constructed, surprisingly soulful songs of multiple tempos; some even pretty spry. What they do at molasses speed would trip up most bands, but when they hit you with a faster tempo you realize that they have a mastery of their craft.

Put aside all that you know, or think you know, about Dolly Parton – the theme parks, “Rhinestone”, the 80s, all of it – and what you are left with is one hell of a singer/songwriter and a savvy marketer of it all. She is 70, and I’ll be goddamned if she isn’t schooling people half her age with Pure & Simple. I’m as gob smacked as you are that I love Pure & Simple as much as I do. Give it a chance, rock and rollers, and surprise yourself.

Best Song: “Never Not Love You”

Do you listen to Ms. Loveless already (you should)? Have worn out the grooves on her last album, Somewhere Else (get a new one)? If yes, you are prepared for Real, but if not get ready for a feisty, confident, brash and fucking great rock and roller. The country is still there, it’s true; along with the insurgency, the immediacy, and a muscular chug into the wide open spaces. It’s all there for you to fall in love with all over again. 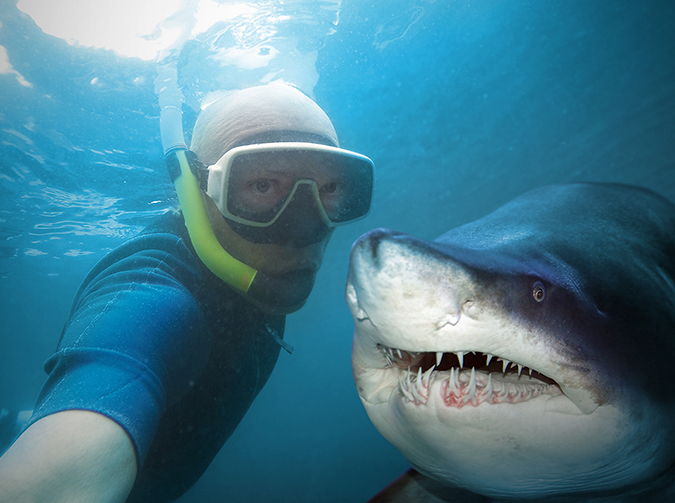