Worlds News In Focus: A Look At This Week’s Most Interesting Stories

Syria: Readers were stopped in their tracks by a portrait of a shabby-looking Syrian boy rescued from an airstrike in the rebel-held Qaterji neighbourhood near Aleppo.

The disoriented 5-year-old Omran Daqneesh who was recovered from the rubble and sent to the Aleppo Media Centre, was seen to be covered from head to toe with dust, and with an open wound on his forehead.

The vivid image reminded people of Alan Kurdi, the Syrian toddler who drowned and whose body washed up on a Turkish beach last September.

Omran Daqneesh’s desolate profile has been shared thousands of times by people on social media, arousing worldwide attention to the cruelties of war and the refugee policies of many European nations.

China: Audacious adventurers will have another avenue to prove their courage as China opens “the world’s highest and longest” glass-bottomed bridge this past weekend.

The 430-meter-long bridge, which cost $3.4 million to build, connects two mountain cliffs in Zhangjiajie, Hunan province, where the American film “Avatar” was shot.

Standing 300-metres above ground, the six-metre-wide span, designed by Israeli architect Haim Dotan, is paved with 99 panes of glass, and has demonstrated to be strong enough to allow a Volvo XC-90 SUV to ride across it.

Entertainment: British actor Kenny Baker, who played R2-D2 in the Star Wars, died on 13 August at the age of 81.

The 3’ 8” actor was battling a lung condition for several years, according to CNN.

Baker, who also played Paploo the Ewok in 1983’s “Return of the Jedi,”

is one of the 87 actors from the Star Wars movies who have died, including Christopher Lee (Count Dooku), and Peter Cushing (Grand Moff Tarkin), according to IMDB.com.

For more we go to the New York Daily News:

Koreas: The South Korean government announced on Wednesday that Thae Yong-ho, the deputy ambassador of the North Korean embassy in London, has defected with his wife and children.

Thae is considered the most important North Korea diplomat to have defected to the south as he holds invaluable information about the secretive regime of Kim Jong-un.

Not surprisingly, the incident triggered angry response from North Korea.

Brazil: We’re happy to report that most went right with the Rio Olympics, which concluded this past weekend.

Here’s a CBS News round-up of the Summer Games: 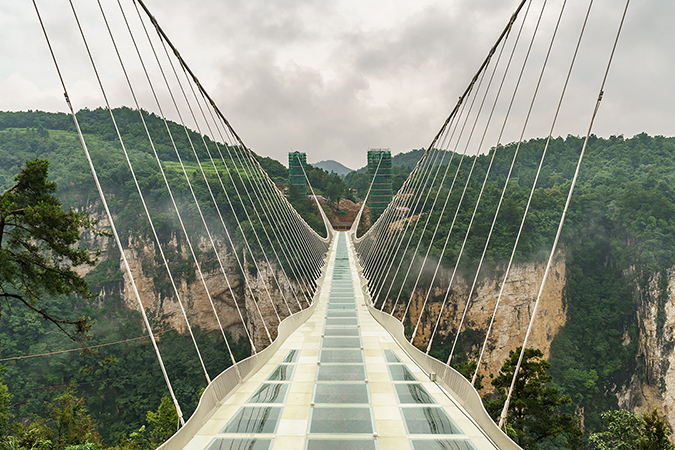