Jack DeNicola’s song “Showtime” kicks off with the lines, “Welcome to the show / I hope that you like it.”

Jack’s tune is definitely likable, as well as the two other tracks that we’ve heard.

We have a hunch you’ll be hearing more about the 20-year-old singer-songwriter.

He’s attending the Berklee School of Music in Boston and getting ready for the debut of his concept album, which promises to meld together tunes in the vein of the Weeknd and Kid Cudi.

That album drops in May.

In the meantime, get to know the musician below. 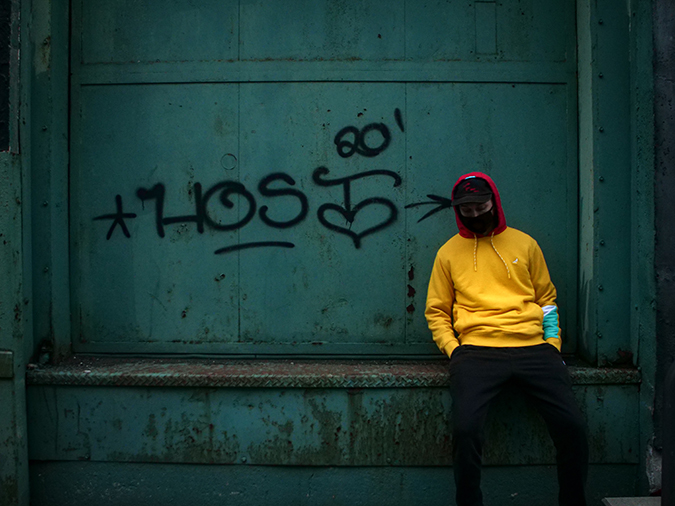 My earliest memories of music consisted of my Dad playing lots of rock and roll in the car. I was around two or three years old, I believe. This was when I fell in love with music, listening to artists such as the Red Hot Chili Peppers, the Who, and Pink Floyd. I’m thankful my Dad raised me good in terms of music at a young age. Music was my first love.

In high school I was in the spring musical every year. It was my junior year and I was playing Harold Hill in The Music Man. There was this one song called Marian The Librarian and all four nights of the show I messed up the end of it. I just could never hit the right notes it was the weirdest thing. I could do it again and again off stage but whenever it was showtime I always botched it. I’ll never forget that.

Honestly I have not been touring yet. I was prepared to do some small shows before quarantine hit. Since then I haven’t had any plans to tour. I’m hoping to do a couple of livestream performances while we wait for the pandemic to clear. I’ll just have to wait and see what happens in the future.

I actually haven’t visited many record stores in my life. Usually I’ll listen to music on my phone with some headphones. I wish I was alive during the generation when vinyls were popular. I love the sound of an old record. It’s a different way of enjoying music.

My favorite song of all time is “The Zephyr Song” by the Red Hot Chili Peppers. It’s been my favorite since I was around three. It’s hard for me to choose an all-time album, honestly though. I would say my favorite album over the past year has been the Weeknd’s new project, After Hours. I’ve gotten a lot of inspiration from the music on there. That’s one of my idols right there.

I would 100% call my boy Silk Daddy. That’s the only person I could see myself getting lost in Berlin with. He’s a rapper out of Harlem and a very close friend of mine since high school and it’s always a movie when we together. Shoutout to him, go check out his music if you supporting me. We have some crazy collabs coming this year. 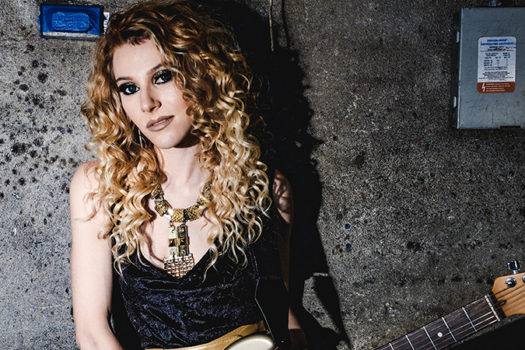 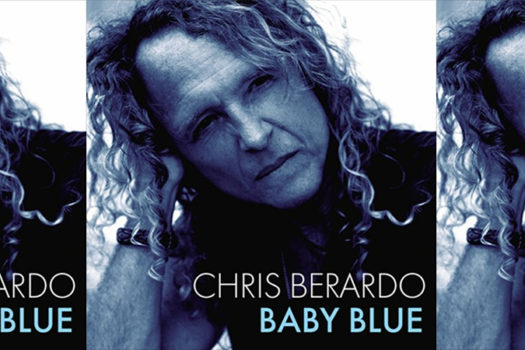 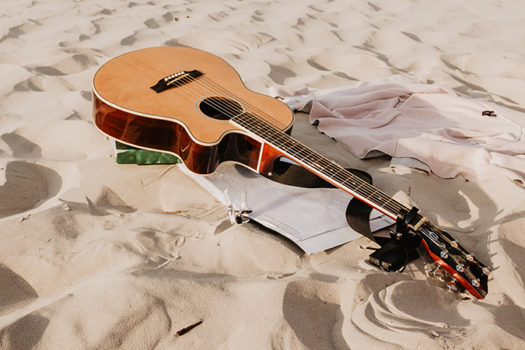 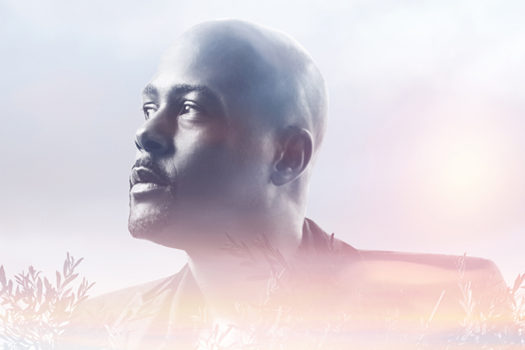