If you like early 4AD, PJ Harvey, and Kate Bush, we have a band for you.

The group is called “After-Death Plan” and it’s comprised of Lesley Ann Fogle and Constantine Hondroulis, a duo from Columbus, Ohio.

Get to know them below.

Lesley: I don’t know why my mother was around punk rock music at the time but moshing in utero was a safe experience. Kinda like Ready Player One where players are suspended by bungee cords but in this case there’s also embryonic fluid so it’s like a warm swimming pool as well.

Constantine: I remember pretending to be Kiss with my friends and putting on shows in front of the fireplace using tennis rackets instead of guitars. I was Ace Frehley.

Lesley: I had to sing the line “ship holds treasure” but what happened was I had earlier bitten my tongue during a brief but annoying business meeting with an extraordinary narcissist. So instead I sang “shit holes THEHZEHFF.” I’m not sure of the exact spelling of that last word but it summoned some kind of Cthulean Old One. And apparently I asked it to shoot crap from every opening in the area. It was really embarrassing. But I look back and am just thankful we weren’t home at the time.

Constantine: I once played an entire song in the totally wrong key and I thought everyone else was wrong. I don’t know if that is embarrassing or not though…

Lesley: I enjoy that feeling of restricted movement while the sounds of others lead your thought patterns for hours on end. And of course the bloated questionable constitution that comes from road food. The best is watching people’s game faces fall as they navigate a type of negativity often defended as “realness.” I also genuinely like seeing new places and meeting people.

Constantine: Touring is great to get a taste of other towns and to meet cool people. There’s kind a lot of down time before gigs, which can sometimes lead to boredom.
***

Lesley: Magnolia Thunderpussy circa 93, Wax Trax circa 95, Restless circa 2000. Currently Lost Weekend Records because they support the local scene.

Lesley: I like so many different kinds of music. We are guest hosting the Cultural Popcorn show on Radio 614 Jan 13th. A small fraction of stuff we really like will air then be archived on MixCloud.

Constantine: I can’t say that I have a single favorite album or song. Off the top of my head, I’d say David Bowie’s Scary Monsters. It’s loaded with big hits that are also artsy and weird.

Lesley: I would try to order food, then immediately call Constantine.

Constantine: Blixa Bargeld. I’m sure he had something to do with it. 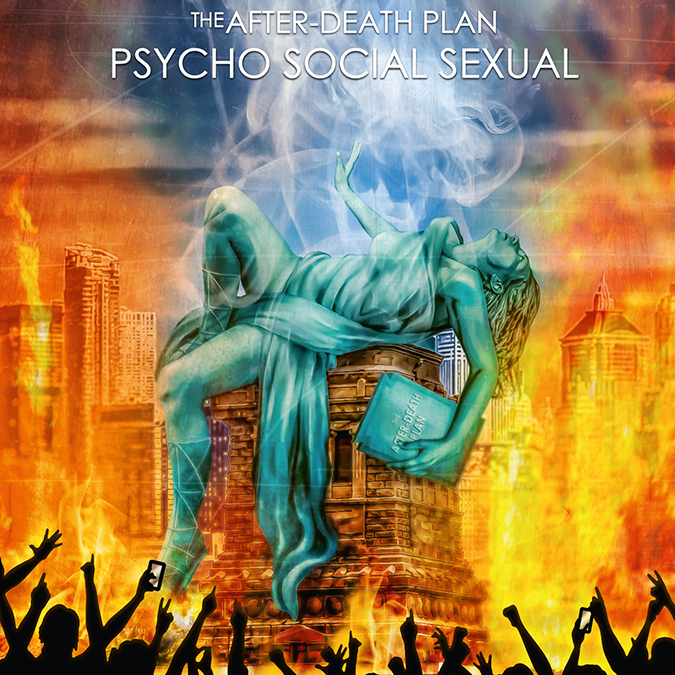 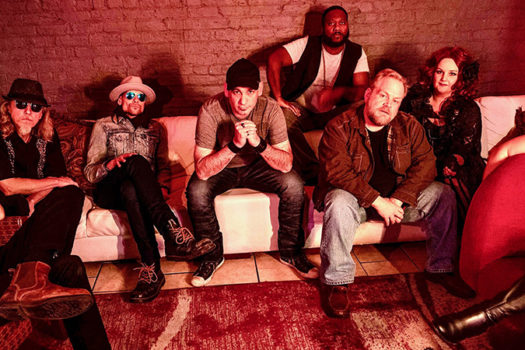 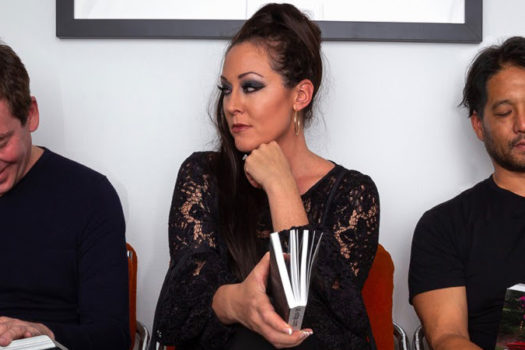 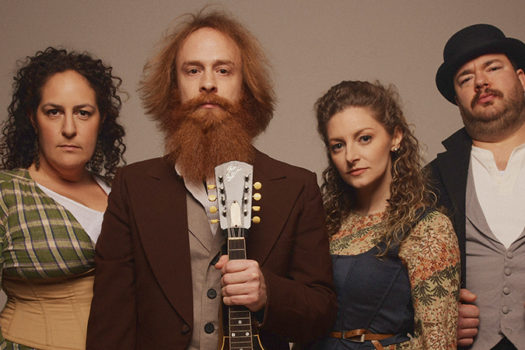