Taking chords from Spaghetti Westerns, they’ve crafted a bunch of fast n’ catchy songs that make you want to pull out your six-shooter and shoot down the chandeliers.

Their debut album Vs. Galore was a dead-on success, receiving acclaim from the likes of The Big-Takeover and Fourculture.

Below we talk with Ryan White, the group’s guitarist and singer, and ask him six questions, point blank.

As expected, he’s quick on the draw. 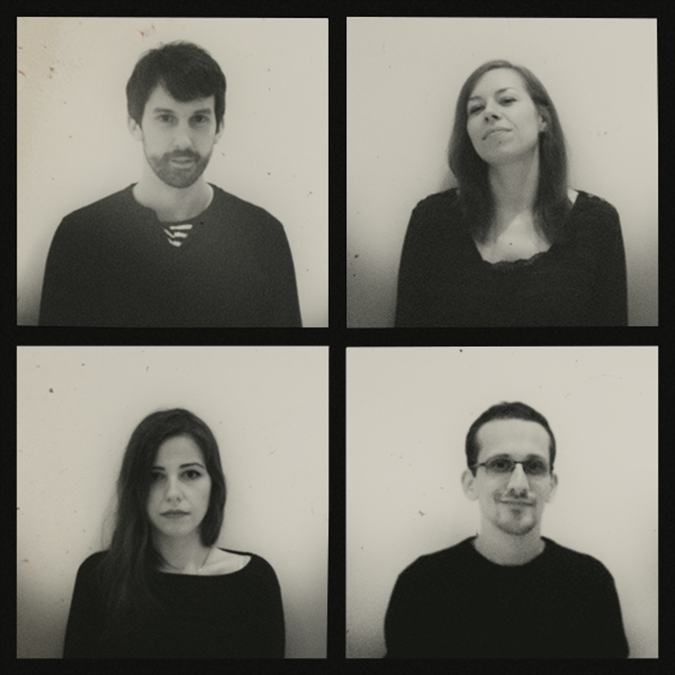 HOMETOWN: Vienna, Austria (although I’m an expat from Athens, Ga)

Dancing on the couch (around 3-years-old) to Van Halen’s “Jump” on MTV. I remember it especially because I was up later than I should have been since my older brother was babysitting me and my sister that night.

Anytime I’ve ever accidentally stepped on my own cable on stage, pulling it out of the guitar and killing the sound. Always gotta remember to loop it through the guitar strap…

I like the many different types of people you meet along the way. You meet some really generous people and some real strange characters; it’s never a dull moment in that regard. I dislike the amount of planning involved, emails, and catering to other people’s uncompromising schedules. And rain. Everything that would normally be great sucks when it starts to rain.

Either Wuxtry or Low Yo­Yo Stuff (both in Athens, GA). 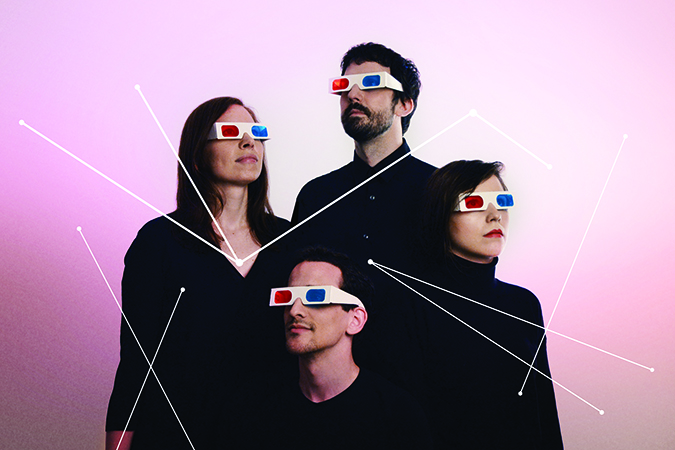 5. Other than your own music, what is your favorite song or album of all­ time? Why?

Yikes, what a loaded question. Let’s say “One Night in Bangkok” by Murray Head, because chess is cool.

Probably no one, simply out of fear of the voice on the other end yelling, “The Aristocrats!”

Chick Quest’s second album drops next year. Until then… 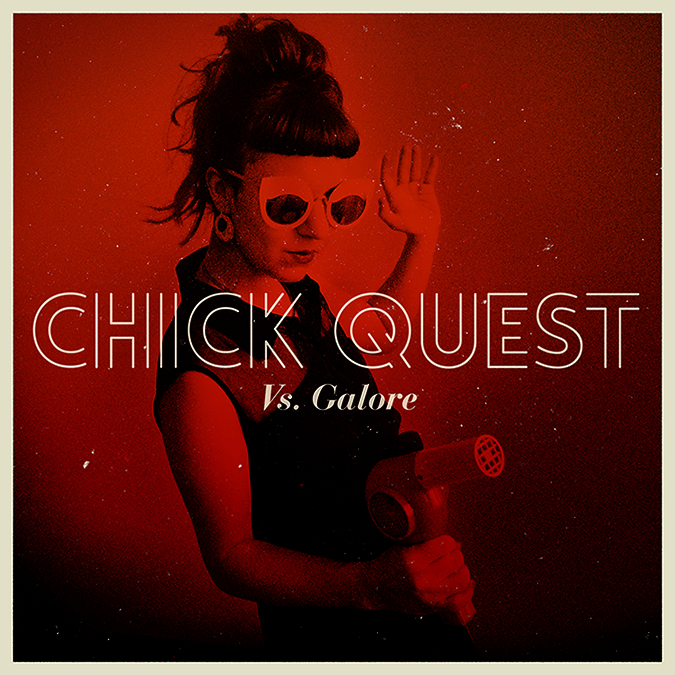