Cattle describes themselves as a noise rock band from Leeds, UK.

Their music, they say, is influenced by bands such as Big Business, Dope Body and Godheadsilo.

Listen closely to their latest album, Nature’s Champion, and you can hear the sounds of Fugazi, Metallica, and Slaves UK, too.

You also should know Cattle has no guitarist and an extra drummer.

Two drummers in a band? Yup, and that’s a nice touch.

It’s edgy and experimental stuff; it’s the type of music that makes you want to be young again.

In our book, Cattle is as cool as ranch dressing.

Check them out on Bandcamp.

Or get to know them through the words of their vocalist Chris. Just Chris. We’re on a first name basis 🙂 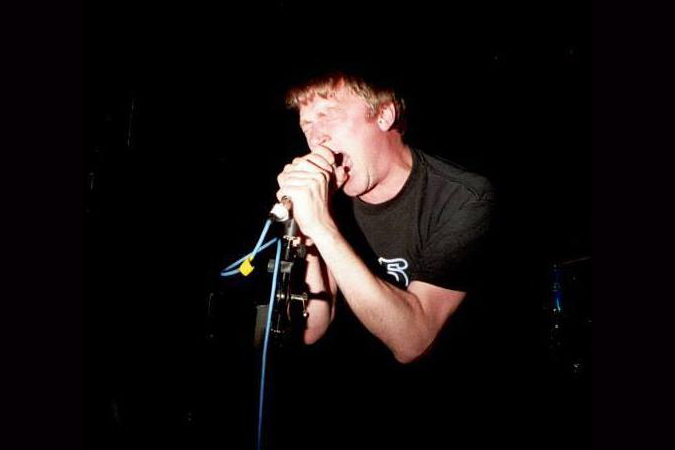 Sitting in the back of my family’s car listening to Simply Red on repeat and being powerless to stop it.

I can’t remember anything really embarrassing, but I do enjoy saying the wrong name of a city at a gig (for example, “thank you and goodnight Sheffield” when we’re actually in Leeds and I know full well we’re in Leeds).

Like – meeting new people, having a laugh with friends. Dislike – not getting any sleep (I’m strictly an 8-hour-a-night man).

Either Relics records in Leeds (because I like to call the owner and request records that don’t exist), or Jumbo Records (which is amazing).

Incredible songs and it reminds me of great friendships and to not take myself so seriously.

Werner Herzog. I bet he can get anyone out of a pickle. 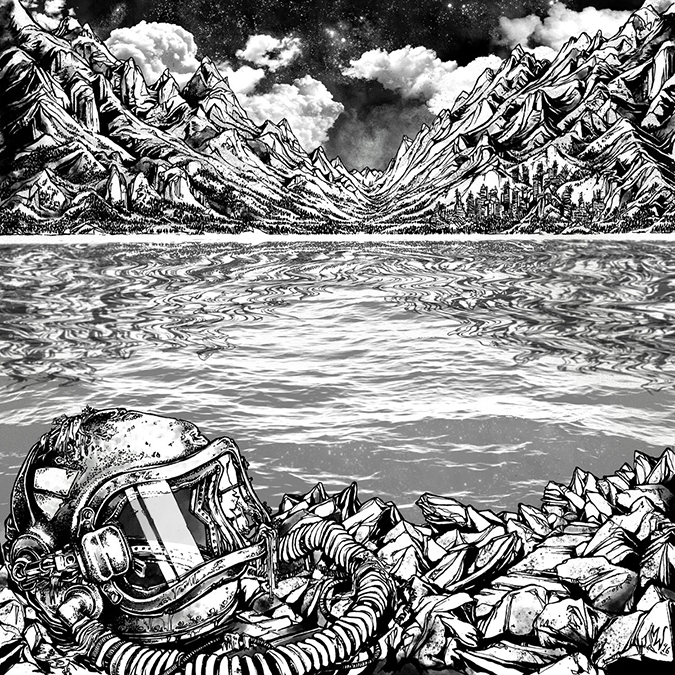 Image of Chis and YouTube Video Courtesy of Cattle; 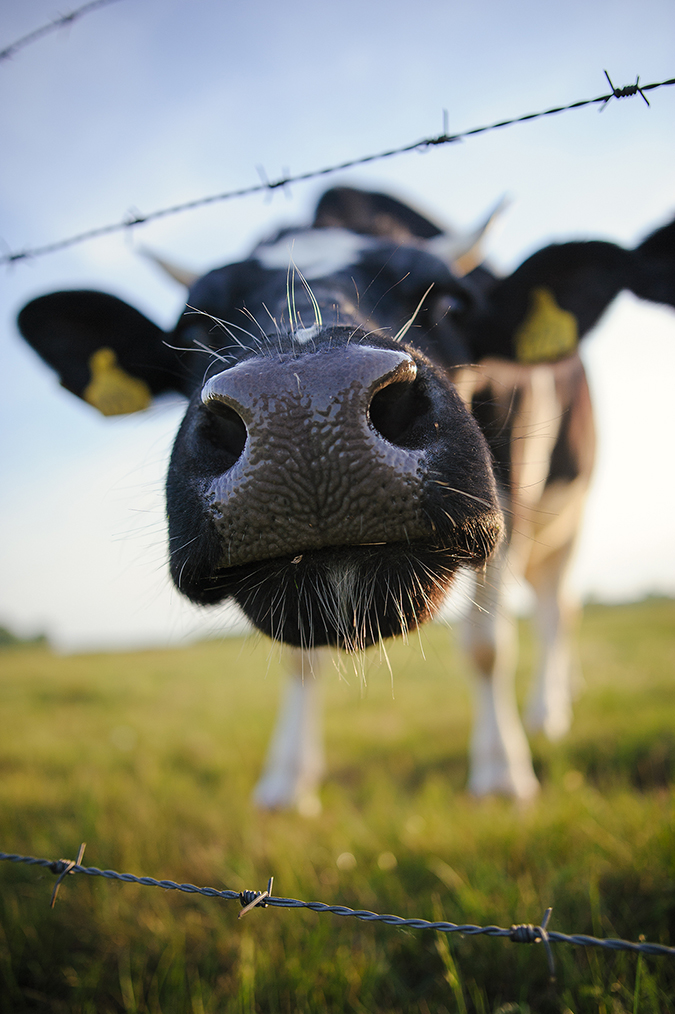