They’ve drawn comparisons to the Mountain Goats, Dan Bejar, the Silver Jews, and Woody Allen, but when we heard Spelling Reform we came away with The Weakerthans and They Might Be Giants.

And after listening to their latest LP, No One’s Ever Changed,  we can safely say Spelling Reform’s output is just as good as any of the bands mentioned above.

Give these 11 tracks a go, and, like us, you may feel a longing for the past as you happily lay a welcome mat for the future. 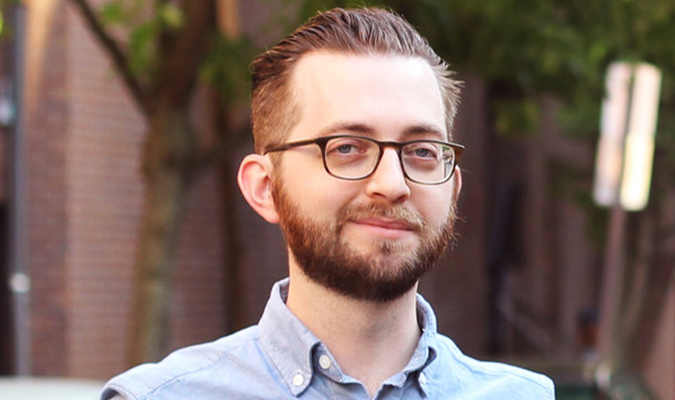 Listening to the Traveling Wilburys and Tom Petty at home with my folks. There’s home video of me as a very small child dancing in front of the CD player, even though the speakers were in another room. I guess I was smart — I knew where the music was really coming from.

We played a show at a college once where there were some beach balls flying around as well as some kids running around. When one of the beach balls came onstage, I kicked it back into the crowd — directly into a small child’s face, knocking her down. 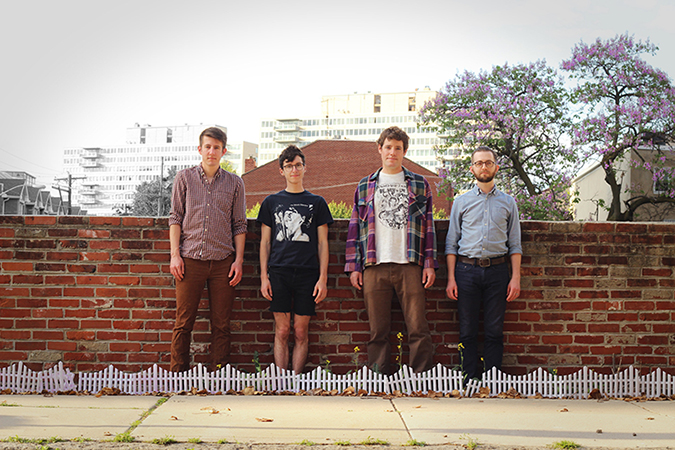 It’s really great to meet and play for new people and see all the different types of venues and stages.

I’ve only been one time, but Jerry’s Records in Pittsburgh, PA is an unreal place. There are so many records that it’s hard to believe the floor hasn’t caved in yet.

Song: Wilco “Poor Places.” So many ideas crammed into this song, and I love the see-sawing between kind-of nonsense lyrics and “I really want to see you tonight.”

Album: The Beatles Abbey Road. There’s so much self-mythologizing going on — the idea that they’re writing songs about their swan song on their swan song. It blows my mind every time I hear it.

The rest of the guys in Spelling Reform to see how we could turn this situation into a song. 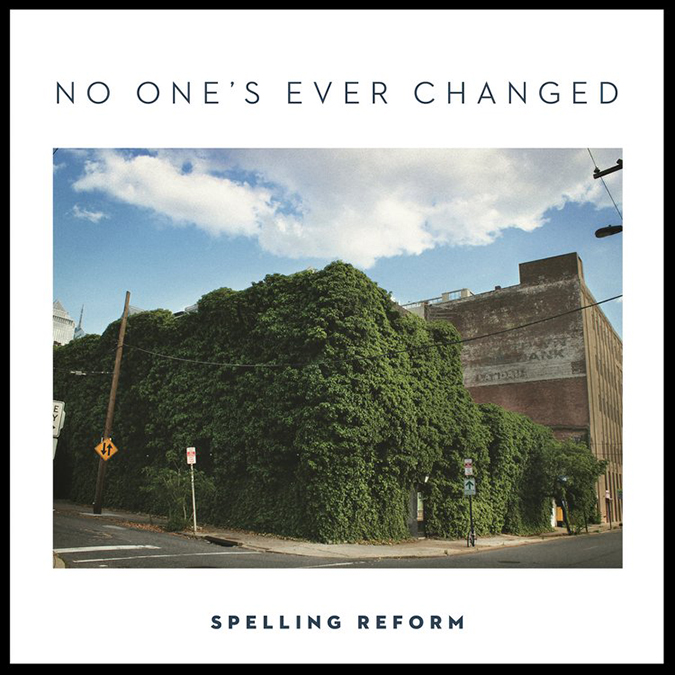