We heard Jen Gloeckner’s songs and immediately we were hooked.

Why? They’re so different. Jen’s voice is mature and soulful; her accompaniment is fit for soundtracks.

How would we compare the Iowa native? Hmmm, maybe if Tom Waits had a sister who liked Orchestral Manoeuvres In The Dark (OMD).

Jen’s new album Vine is out now – and features John Ashton (Psychedelic Furs), Angela Mattson (In The Valley Below), and Henry Padovani (original guitarist and founding member of The Police).

It’s cool stuff. Soak it up.

POSITION: All the above 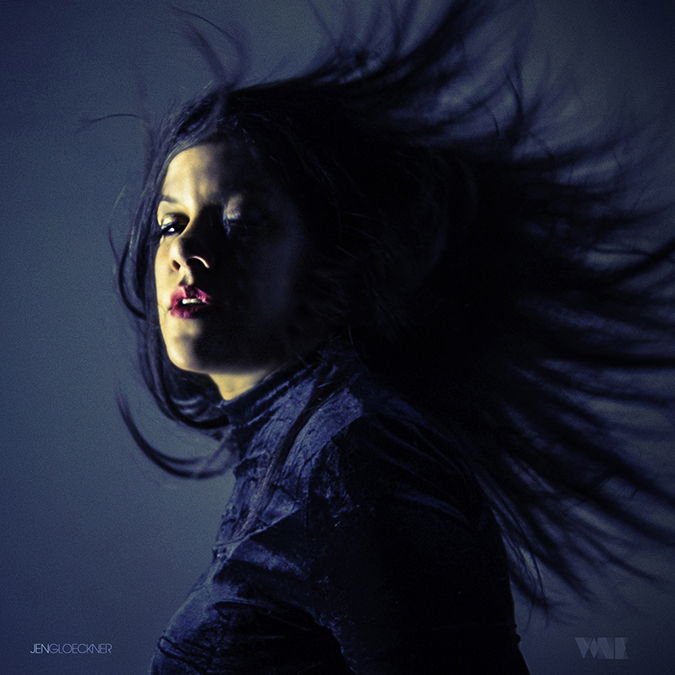 That would be singing around a bonfire with Christian hippies at FCA camp.

I like to meet fans, so that is the best part. The last tour was during a major blizzard, so I have would say that snow is the worst part of a tour.

5. Other than your own music, what is your favorite song or album of all-time?

“Nights In White Satin.” That song is so beautiful, but yet so eerie. A total dream.