Asher Monroe started his music career  as the lead singer of  V Factory, a pop R&B boy band that struck Top 40 gold in 2009 with their hit “Love Struck.”

Monroe has since branched out — pursuing an acting career,  working with other singers such as Chris Brown and Ryan Teddy, and recently releasing a dance album called Inner Warrior.

Monroe’s music is unforced fun – a poppy ride through pleasant MJ-JT-Pharrell-Bruno landscapes. But, for us, what stands out most is Monroe’s stirring voice. Check out his ballad “Forever” and you’ll hear what we mean. Angel sweet, right?

Yup, this song’s a keeper. In fact, we’re going to give it another listen.

Before we do, Monroe has been kind enough to answer our “Six Crucial Questions.”

When I was around 5-years-old, I would whistle around the house. I started playing piano then, and had my own record playing machine with 3 songs. One of the songs was Righteous Brothers, “That Loving Feeling.” The jukebox would light up.

When I was 12 years old, I starred as Prince in The Prince and the Pauper. I was doing what I did hundreds of times, but for whatever reason that night, opposite another famous Broadway star Mark Kudisch, I forgot one of my lines. He kept on with his lines, but I don’t think I said much. There were a couple thousand people in the audience. I completely froze and I barely got through the scene. I remember walking off stage after the scene and completely breaking down and crying. Embarrassing moment to say the least! Of course, we all forget our lines sometimes but for whatever reason that night I couldn’t get the train back on the track, haha.

I dislike not having my bed to sleep in at night, not eating as well as at home, and exercising minimally since I’m forced to use hotel gyms which are not always good. I also miss my family and animals.

There is an old record store out where I live, and there’s another good one in Hollywood that I’ve been to a few times. It’s a dying breed — there are not many left.

My favorite albums are The Beatles 1, Outkast The Love Below Speakerboxxx, and The Very Best of Otis Redding. I’ve jammed to these albums a lot. 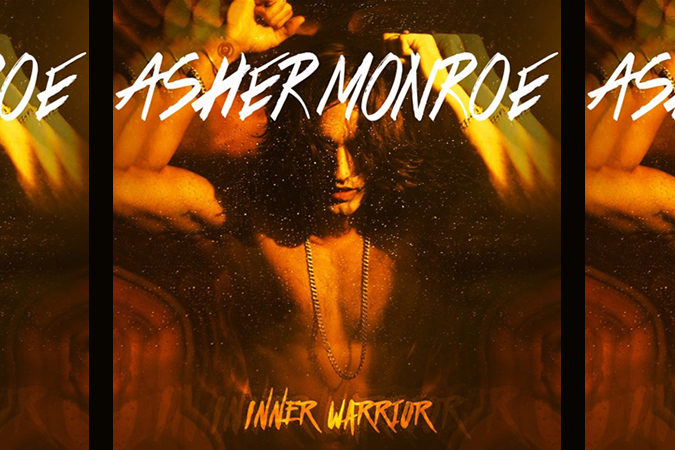