His music? It’s charged with refreshing positivity, twangy fretwork, and endless possibilities – as heard on one of his latest albums, I Asked My Friends To Cover My Songs And This Is What They Came Up With.

Just the concept alone results in a definite smile.

If you’re looking for something more reflective, try Benjamin’s Dogs N Yaaa from 2014.

The album is being re-released as a CD on February 28, by way of Welsh label Recordiau Prin.

The collection is very instrumental and experimental, but it’s part of an ever-expanding musical journey, one we think you’ll wish to join and hear unfold. 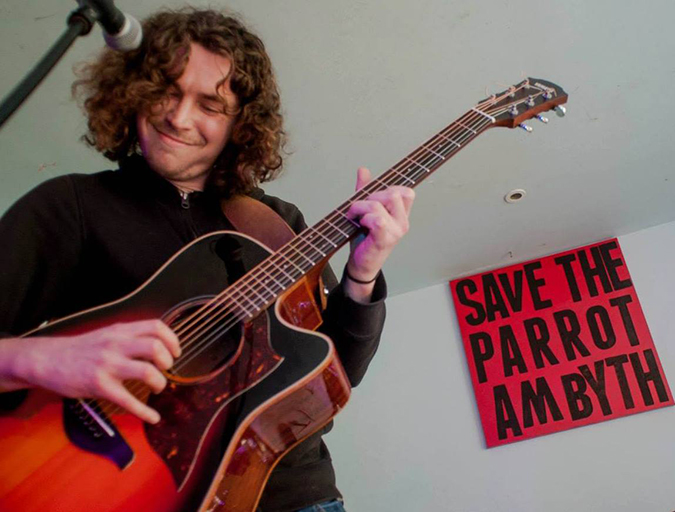 Thankfully not many except for the odd technical difficulty here and there.

I love playing music for people, music is such a powerful tool and should be respected. I dislike being away from my partner and two beautiful daughters.

Terminal Records in my hometown, Haverfordwest.

Cliche but it has to be the Beatles’ White Album. I had on it on repeat on my Walkman for ages. Such a huge spectrum of songwriting, really takes me on a journey. Ah, I’m putting it on now. 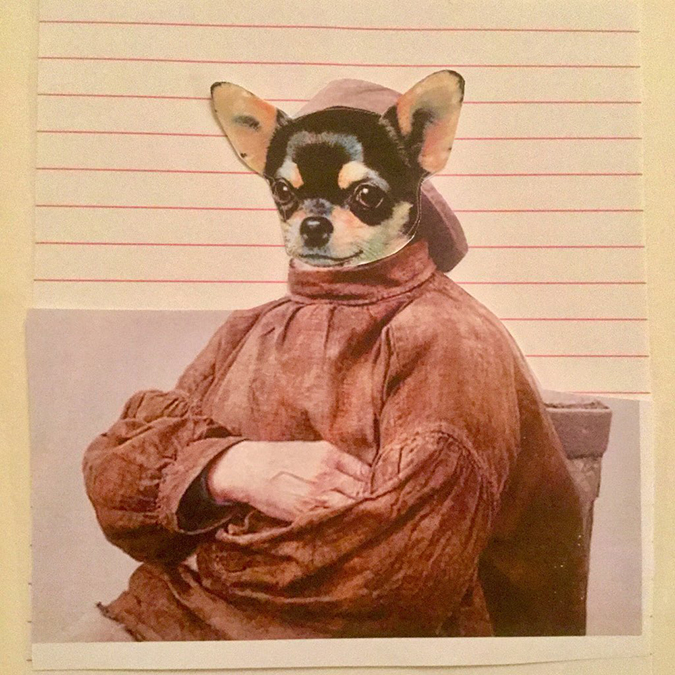 “A limited run of CD’s with original artwork by Ash Cooke will be available at www.Recordiauprin.bandcamp.com

“Dogs and Yaaa is an anagram of a song a day and these compositions represent a particularly creative period during 2013.

“At 12 songs in 31 minutes, nothing is overdone on Dogs N Yaaa, no excess in the writing or performance. When Mason gets into a groove, whether it’s one of the full-drone acoustic songs like the opener Trochilus Song or the hypno-electronic Willis Williams McJones-Edwards III, the songs end at exactly the right moment – and the mix is near perfect.  Benjamin Mason makes succinct sonic statements, using a roomful of instruments and a couple of dodgy microphones and the end result is a very compelling album.

“Dogs N Yaaa is a collection of very honest songs, which present an impressionistic collage of sounds, emotions and partial feelings. We come away thinking that we’ve learned something about how this person thinks and looks at the world, and it’s complicated.” 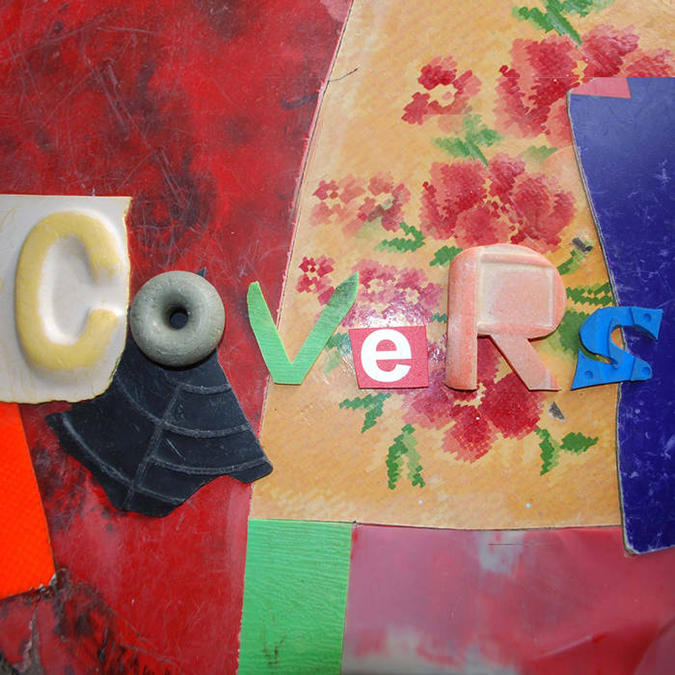 “Welsh musical polymath Benjamin Mason is set to release a unique charity album on the 28th July. The album consists of thirteen of Benjamin’s songs covered by his friends/contemporaries.

“I Asked My Friends To Cover My Songs And This Is What They Came Up With main aim is to raise funds for the Thorne Mason Trust, which is a Pembrokeshire based charity aiming to help brain tumour sufferers in the area. They have also donated large amounts to Brain Tumour Research and are currently funding a PHD student. For more information visit (http://www.thornemasontrust.co.uk/)

“Artists who have contributed to the album include: Pulco, Ryu, Undersound, Easy Buffalo, Todd Tuttle and Douglas Seidel, Yewdrops, Quiet Noise, Derren Heath, Jonski, Ian Thistlethwaite, Matthew Frederick and Jodie Marie. Most of these musicians are based in Wales except for Ryu who is from Japan & Todd Tuttle and Douglas Seidel who are based in the US.

“The unique artwork for the album was created by Richard Blacklaw-Jones who uses found objects on Pembrokeshire beaches to make his pieces. (http://www.beachcombingart.co.uk/)”