Matt Hires is a unique singer/songwriter, and one worth knowing. He knows his way around a song, lyrically painting pictures of desperation and ragged hope.

“I wanna begin again. Set sail, and pull up my anchors. Forget about all the dangers, and just take it in. I wanna make hope, my friend. Shake the dust, and start over before some sad son of a bitch told us all good things end.”

American Wilderness, due out October 14th, is a rollicking, thoughtful masterwork–a window into an artist’s soul and brain, and completely relatable.

Let’s get to know him! 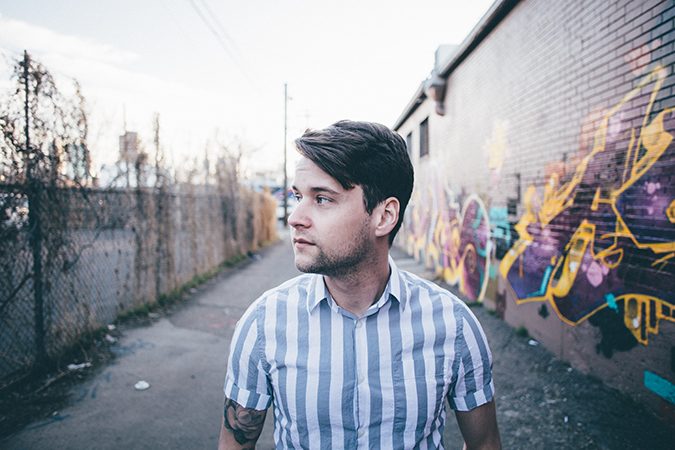 It’s hard for me to pinpoint just one early musical memory, because I was brought up around a lot of music. My dad was a musician, so there was almost always something playing in the house. My dad was also a pastor, which means I was only allowed to listen to Christian music, for the most part. I do remember the Beatles always standing out to me as a kid, though…also, the Beach Boys and Simon & Garfunkel. I think it’s easy for a kid to latch onto music from that era because it’s so melodically pure and exciting to listen to.

That’s a tough one. I’m sure there have been many. One memory that sticks out is when I played at the Gap outlet store outside of Las Vegas. There was a day back in 2009 when Gap stores across the country were having artists play in-store shows, so my manager reached out to me and asked if I wanted to play at the Las Vegas location. In my head, I was thinking that it would be on the strip, and that there would be a decent amount of people there. Definitely not the case, it ended up being at a location outside of town at an outlet mall. I showed up, and the people there had no idea what was going on, so I just sat in the middle of the store on a step-ladder and played songs to people that just wanted to buy jeans. That was the embarrassing thing about it; I felt more like an annoyance than entertainment. At least I got two pairs of jeans out of it.

There’s so much that I love about touring. I love traveling to cities all over the country. I love that I get to share my songs with people every night. I love talking to fans. I love trying out different places to eat and drink in each city. Part of me even enjoys the long drives. The downside is being away from my wife and my dog, and my friends back home for extended periods of time. Over the past couple of years, I think I’ve balanced tour time and home time pretty well though.

Probably Amoeba Music in Los Angeles. It’s a pretty huge store with a great vinyl selection and great prices. When I play Los Angeles, it’s usually at Hotel Cafe, which is right down the street. So I always try to make time to stop by Amoeba when I’m there. 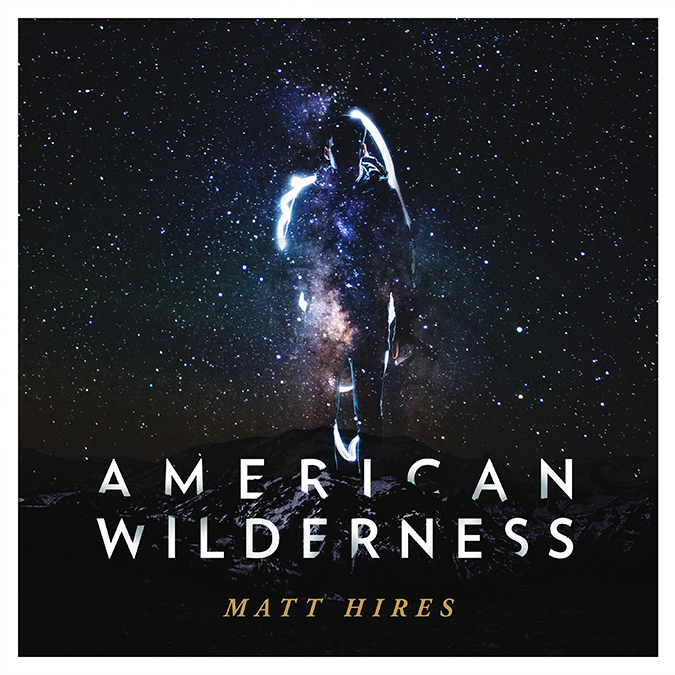 It’s so hard to pick just one. It would even be hard for me to pick ten or twenty. An album that I can put on at absolutely any time and love is High Violet by the National. There’s just something about it that never gets old to me. It’s dark and beautiful and sad and hopeful all at the same time. There are several other albums I could have answered this question with, but this one is a near perfect album that always keeps me coming back.

Haha. Probably either my wife or someone who could possibly tell me WHAT THE HELL HAPPENED?!?!?!

Matt Hires is on tour right now (the 7th Street Entry, Minneapolis on October 14th), and American Wilderness will be available on iTunes, Amazon, GooglePlay, and hey, probably at the merch table at shows. Get out there.