It was 1991 and my grandfather had just bought me the Pixies’ Trompe Le Monde, on cassette.

What can I say? I had a cool grandfather.

So it was 1991, and I was like 19, and my grandfather had just bought me the Pixies’ Trompe Le Monde, on cassette, at the mall.

After a walk through the Garden State Plaza, we hopped into his car. And as he drove out of the parking lot, I opened my new purchase, ripping off the tape’s plastic packaging, and popping the clear new cartridge into the car’s cassette player.

So there we were, my grandfather and I, listening to the album’s first few tunes while heading back home, on New Jersey’s Route 4.

It was a simple, special moment in my rock n’ roll journey. And it feels like just yesterday.

It was a meeting of new and old – and both sides the wiser. Though I don’t really think my 73-year-old grandfather enjoyed “Planet of Sound” as much as he said he did.

Why am I telling you this story?

Because I just listened to Oak House’s second album, Hot or Mood – and it reminded me of the Pixies and my 90s past and some good times driving on the highway with my grandpa behind the wheel.

Seriously, if you ever crushed hard on the Pixies, and think the world of Trompe Le Monde, you gotta give Oak House a go – especially their song “Cut That Out” – which is a modern indie masterpiece. 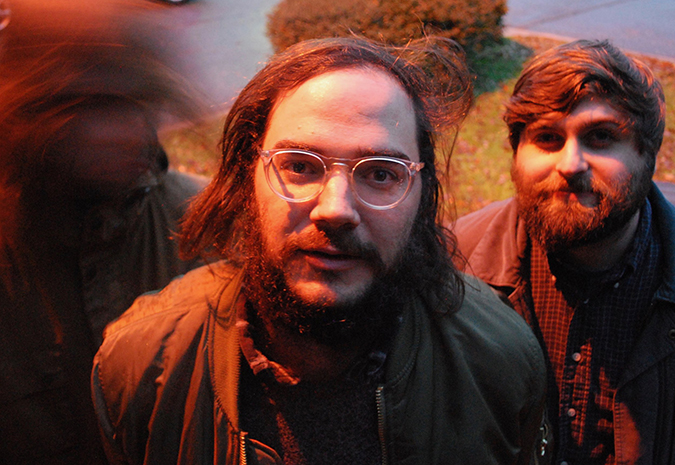 My earliest memory might be plugging headphones into the stereo player in my family’s living room and listening to music. Don’t remember what music it was though.

Forgetting my own lyrics while live. Usually results in me just ad-libbing and mumbling.

Like seeing new cities, neighborhoods, restaurants, regions, venues, etc. Dislike the perpetual sore neck from sleeping on floors, in vans and if lucky, couches. Also, the IBS is quite the constant aggravation.

It used to be Schoolkid Records in Athens, but now it is obligatorily Wuxtry in Athens.

Well, of course, it would be a Berliner. I would call Toby. He would know what to do. 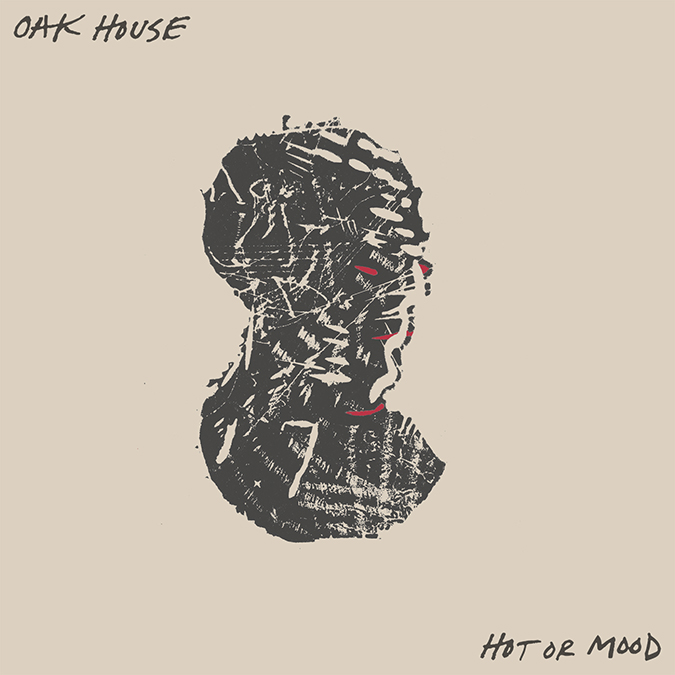