There isn’t a big enough blender in this world to mix up the influences, styles, images, fever dreams, etc. that make up Ladybeard.

We think it was done once, though, in a lab orbiting Neptune, and Ladybeard was launched to Earth while the alien mad scientists torched the formula and smashed up the equipment.

Ladybeard is a wrestler. He is a metal singer in a pop band. He is perpetually five-years-old, or so he claims. 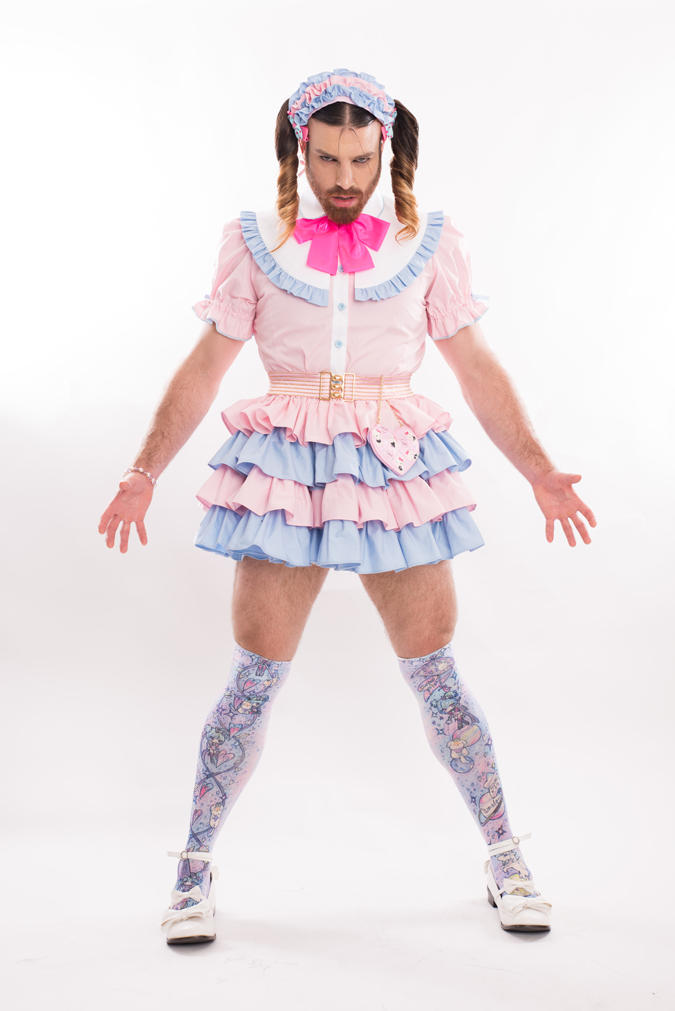 As a public service, NewsWhistle got Ladybeard to answer some questions.

Chad Werner: What is your earliest musical memory?

CW: What has been your most embarrassing musical moment?

LB: Costume malfunction onstage. I’ll let you use your imagination to fill in the details… 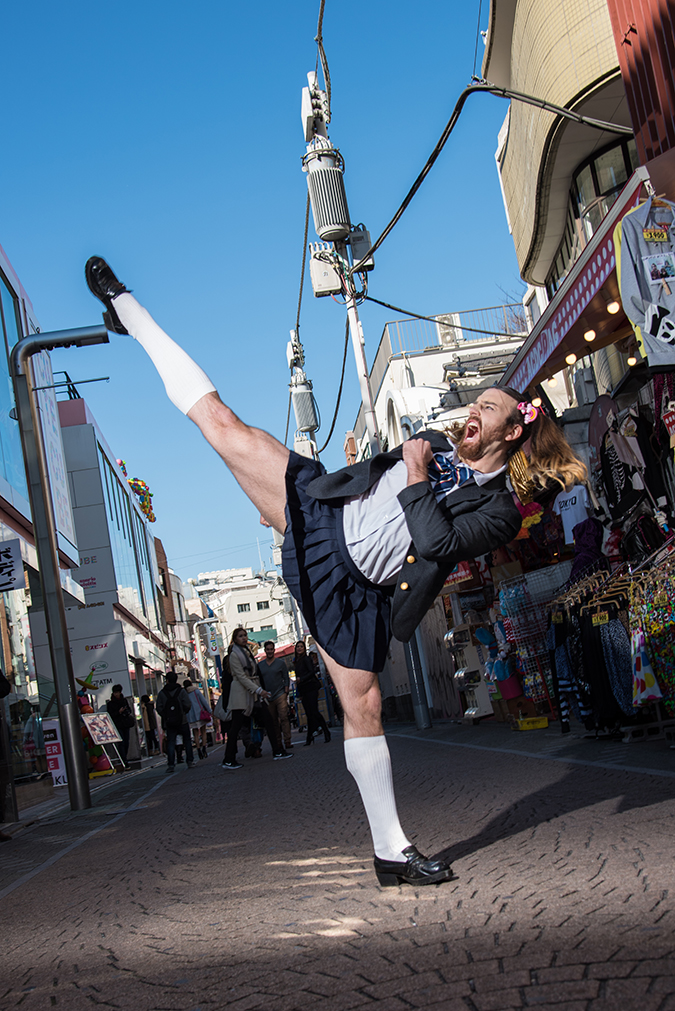 CW: What do you like and dislike about touring?

Ladybeard: Well, the great part of touring is being able to perform in front of audiences who don’t often get the opportunity to see me live. They’re always super appreciative and excited to see the show, and always very vocal, which is wonderful.

The difficult part is the broken up sleep, the effect of long plane/train/car rides on the body, and the lack of control over my food. All challenges that can cause major problems if not handled properly. But, a small price to pay to get to do the shows.

CW: What is your favorite record store, anywhere in the world?

Ladybeard: In my hometown of Adelaide there used to be a store called Veranda Records. Adelaide’s a fairly small city, and there’s a long shopping and entertainment street in the city centre (Rundle Street). Veranda Records was on one end of Rundle Street, and was a heavy metal store that stocked only various branches of metal and punk. They were always playing metal and had the volume way up, so you could hear it from miles away, and could barely talk inside the store. It was a young Ladybeard’s paradise! Another alternative record store was nearby, but apart from that, pretty much every other store in the area was really trendy (there were a bunch of trendy cafes around that always complained about the noise from Veranda, too). So it’s a haven for the city’s metal heads and freaks. 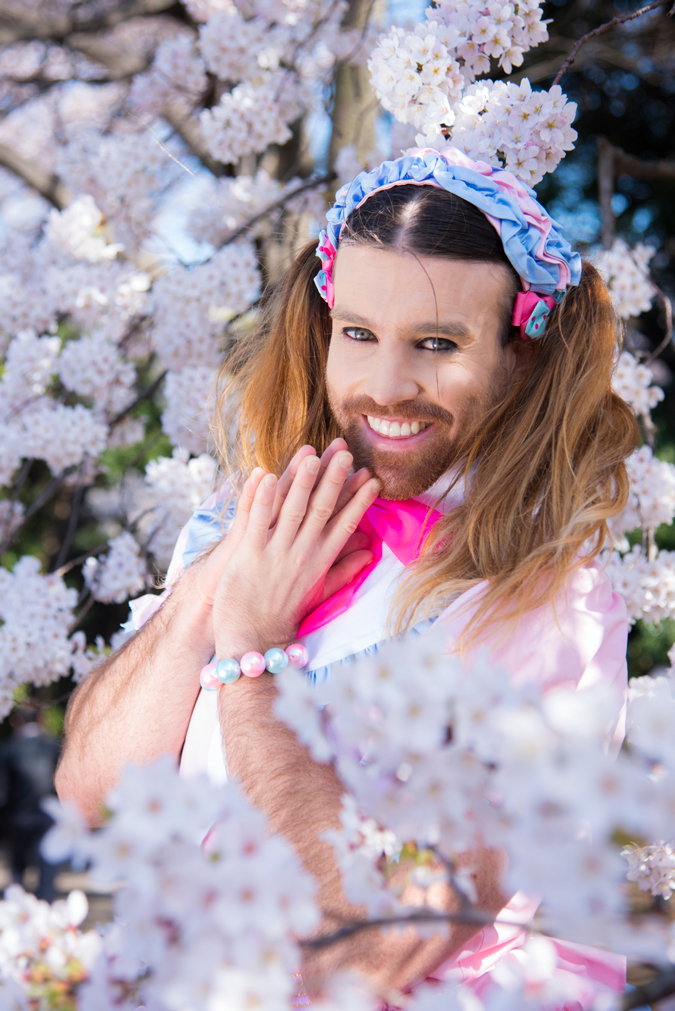 CW: Other than your own music, what is your favorite song or album of all time? Why?

Ladybeard: That’s of course a very difficult question since there are so many candidates…. In recent years, a song called “Take me Out” by Japanese dance metal band Fear and Loathing in Las Vegas has consistently charged me with energy and made me feel great no matter how I was feeling before pressing play, so that gets a special mention. But best of all time….. Too much awesomeness to pick just one.

CW: You wake up in a seedy Berlin hotel room with no recollection of the past 96 hours. Who is your first call?

Ladybeard: Probably pizza, since I imagine I’d be pretty hungry after 96 hours of who knows what. 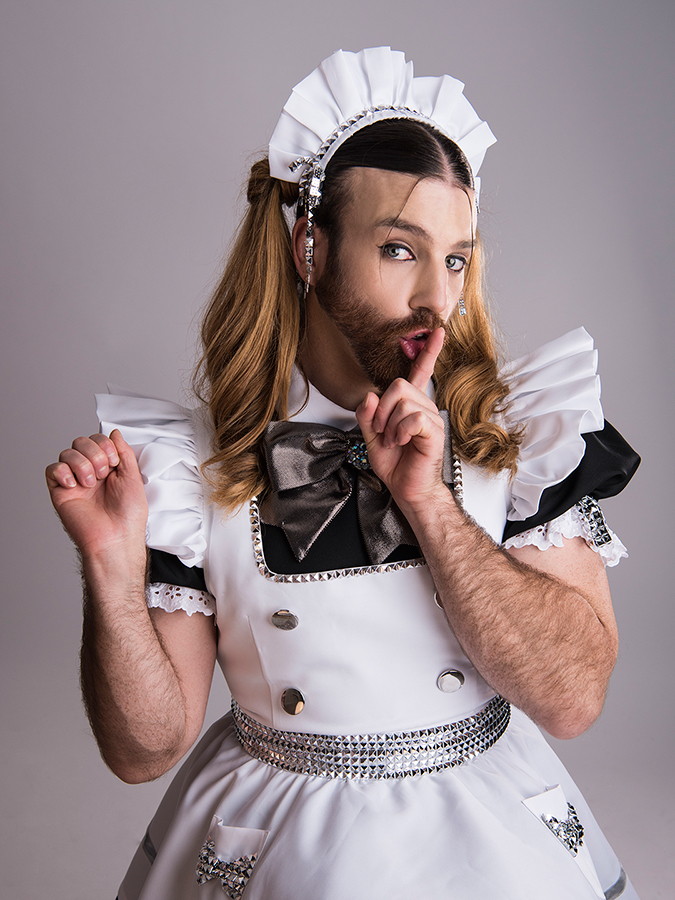 Images Courtesy of Ladybeard and The Underground Hong Kong 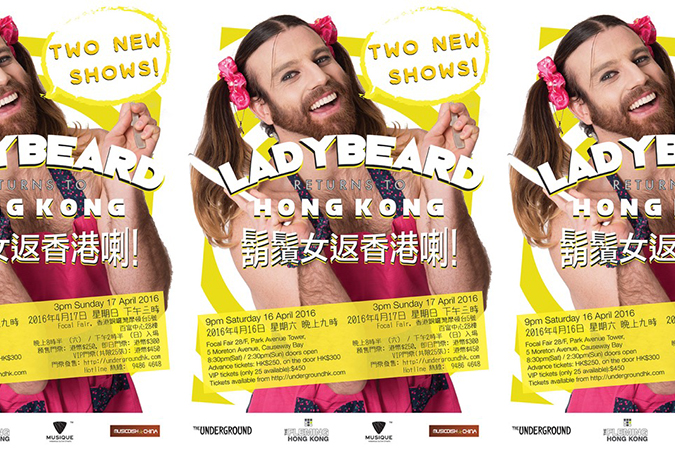