You may know the name Bianca Ryan from 2006, when as an 11-year-old she won “America’s Got Talent” with her incredible singing abilities.

At the time, Simon Cowell, the show’s executive producer, said Ryan was “potentially one of the best singers he’d ever heard in his entire life.”

Now at the age of 22, she’s ready for another bright chapter, soon releasing an EP entitled Part One – The Reintroduction.

The first single “One Day” is already receiving raves from Yahoo, Popdust, and singer Meghan Trainor, who tweeted “Love this!”

We’re fans, too, of the sweet and bubbly tune. Give it a try. It’s super-catchy! And then read on to learn more about the future hitmaker! 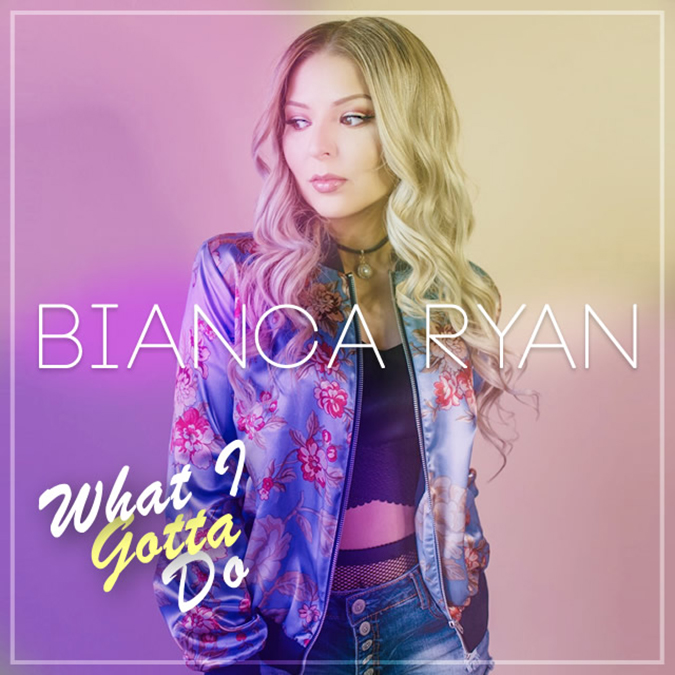 There are so many! I’ve been dancing since I was three years old. So I was always involved and surrounded by music. My earliest for singing would probably be singing Selena songs in my bedroom with my hair brush and trying to learn all the Spanish when I was just a little girl.

I’ve definitely tripped a few times on stage. LOL. I’m not sure if this is a musical moment, but there’s this thing ever since I was younger with my dad. You know how they show the parents in the studio audience when you’re on television and talk shows? Well WHENEVER they would show my dad he would always be dosing off! I would just be like, “Yup! That’s my dad! LOL” Dads need a nap time too, I guess!

There are definitely pros and cons to touring. It’s a LOT of work. Especially as an independent artist. Traveling isn’t always the best for your vocal chords, especially because it’s hard to get good sleep on tour. However, touring for me is cooler than when I would do a steady show in Vegas, etc. I don’t like being in the same place for too long, so touring is cool because every day is a new day and a new place!

I’ve only been to a few. I remember I used to go to Virgin Records on Hollywood Boulevard with my dad all the time ‘til they closed down. And I know a favorite was Tower Records and “The Record Spot” here in Philly.

Oh man! That is so hard! I don’t think I can just pick one! I’ll always love the Emancipation of Mimi (Mariah Carey). Michael Jackson has influenced me tremendously as well, and when Quincy Jones recommended Aretha Franklin’s Rare and Unreleased Recordings to me, it definitely had a huge impact.

Well if I’m in Germany, my first call is definitely going to be to David Hasselhoff, since I know he’s out there a lot and why not?! Maybe he’ll bring the surf board and save me like a Baywatch episode! 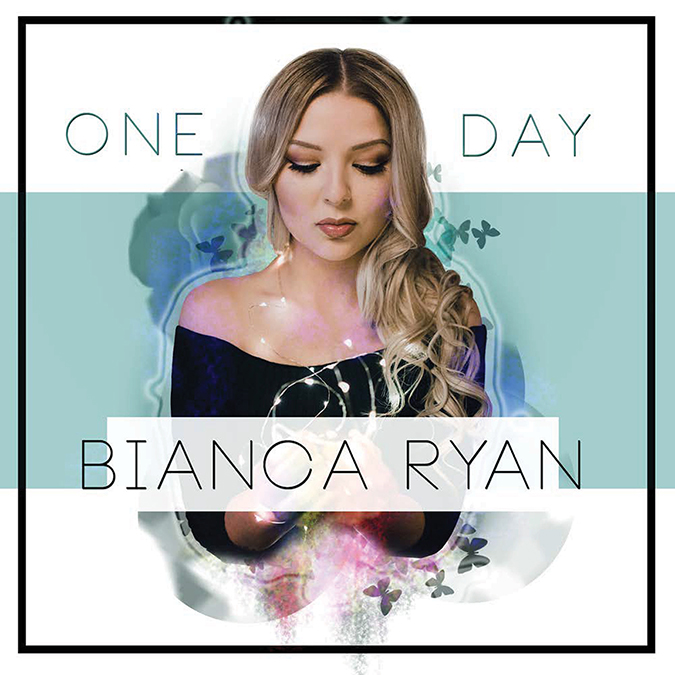 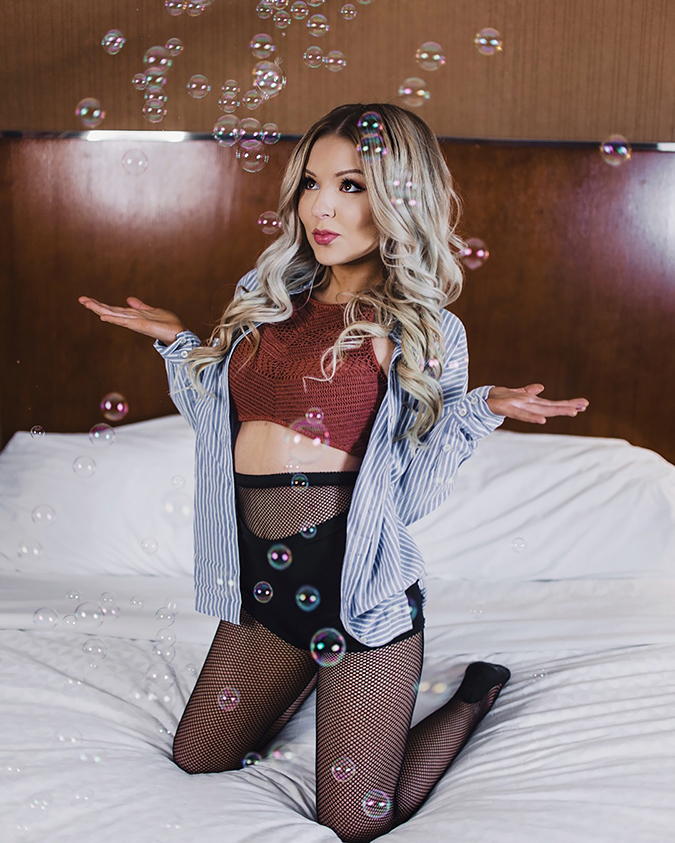