There’s the wall of sound, then there’s a box of sounds.

We think Kai Exos subscribes to the latter method of songwriting.

The singer-songwriter has a good grasp of arrangement – and uses a variety of genres and instruments to craft tight tunes.

Each song on Exos’ new self-titled EP is different – and packs its own punch.

If you like R&B or disco, blaring trumpets or subtle chimes, Exos is your future chart-topping man. 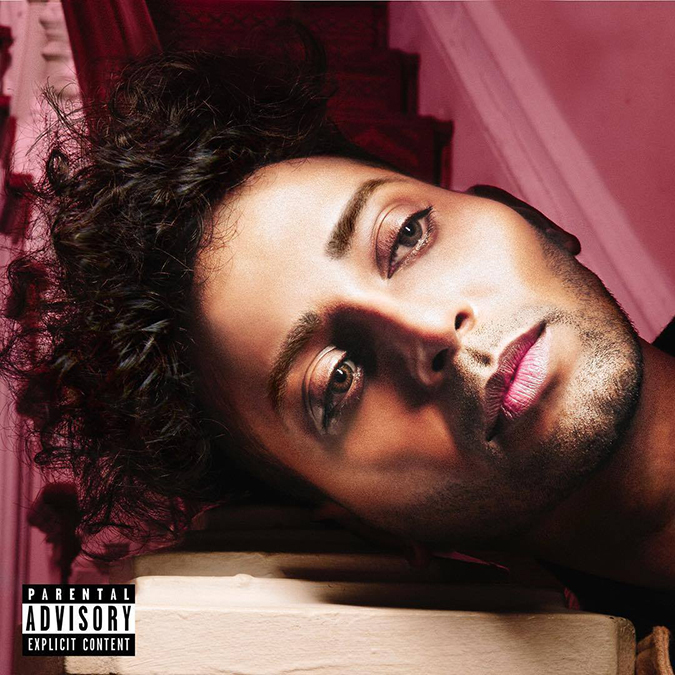 I had this robot on a string at like maybe 1.5 yrs old, and I vividly remember the difference in sound when it got pulled across the wood floor vs. the carpet. The bounce between the parquet made the song that it played distort (or maybe the batteries were dislodging slightly to cause the blip), but then on carpet it wasn’t the same output because the pile of the carpet (prob shag cuz my mom is a hippie) so there was a muffed melody that I always really enjoyed. So I’d end up finding/creating pathways in the carpet. Making tracks, I guess.

I’m not really a shy person, but during a really small show right before my tour, a guy came up really close to the stage and wanted to tell me something between songs. And I kinda just figured he wanted to say something into the mic or aloud, but he actually wanted to whisper it into my ear, which was really sweet and I’ll never forget that dude. That’s not the embarrassing part, though! It’s actually that I put my mic between my legs  during the moment, so a bunch of ppl from the audience snapped awk photos cuz it looked like a massive silver dong.

I like meeting new people and playing on a new stage. It’s really cool to feel the energy of diff cities as you move through the world. Dislike waking up and figuring out where the fuck I am every day.

Rough Trade, Brick Lane, London. They have the most Putamayo I’ve ever seen and I bought all of the things.

“Fast As You Can” – Fiona Apple. It’s my fav song because that low piano freq and growl that rises up from the lyric is so fervent. Her vocal–the breathwork on that and the crazy time signature has enamored me for decades. It’s a perfect song.

Hotel desk. If no one answers because they’re all dead, defo calling my manager. 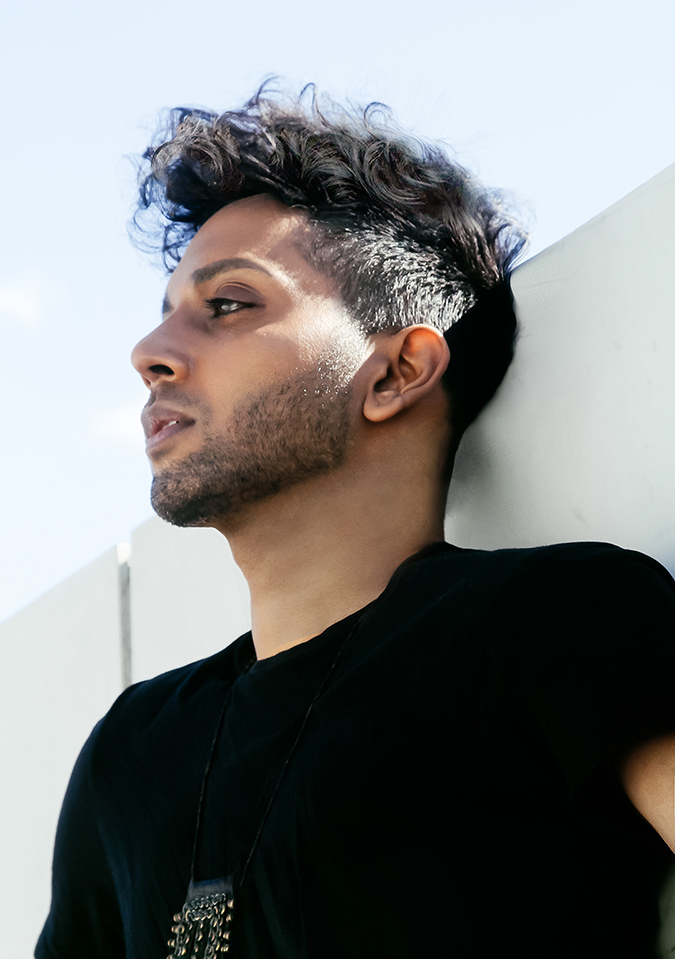