How do you take photos of the Yakuza? We would think carefully.

For those not familiar with the Yakuza, they’re a Japanese crime syndicate much like the Mafia, with their own set of enforced codes and rituals.

Taking photos of the Yakuza would be tantamount to taking candid snaps of your local mobster – which is to say unheard of. But Belgian photographer Anton Kusters managed to do it. He was able to gain the trust of Yakuza members and for two years snapped away with permission before publishing his work. 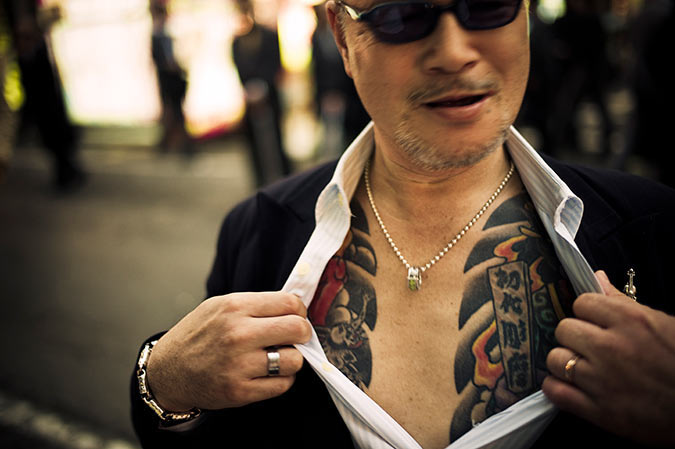 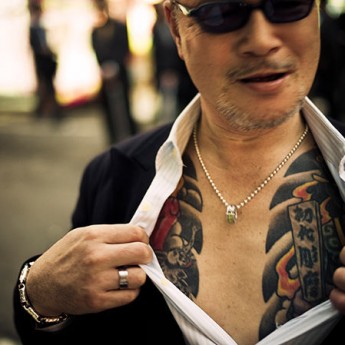 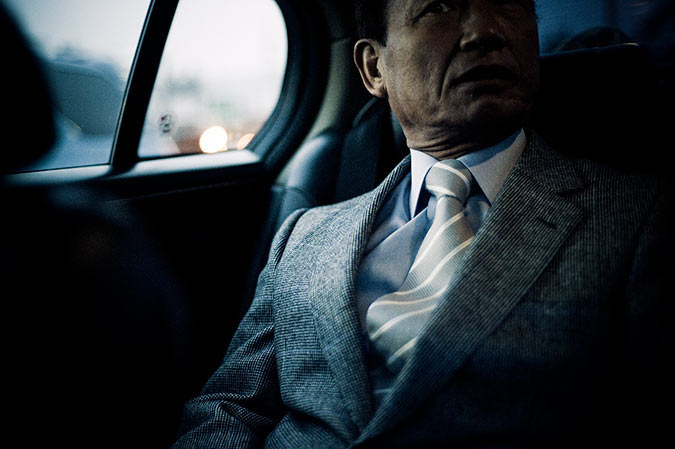 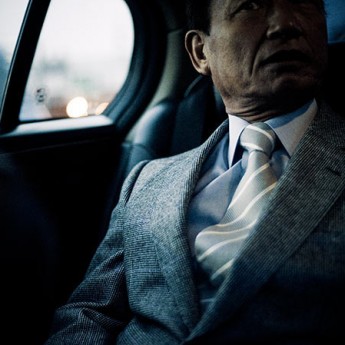 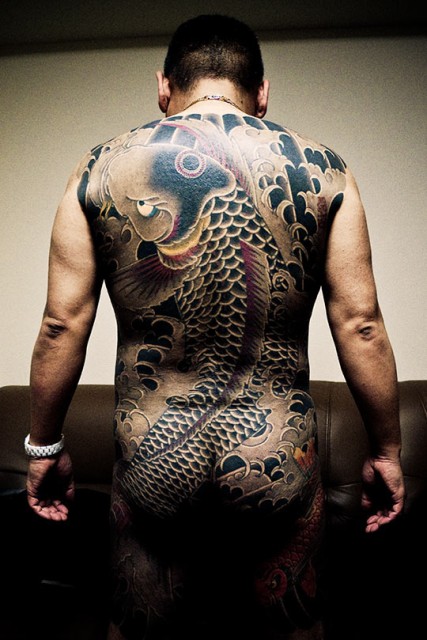 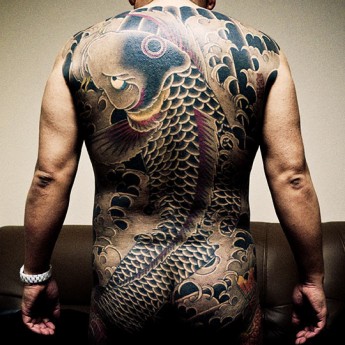 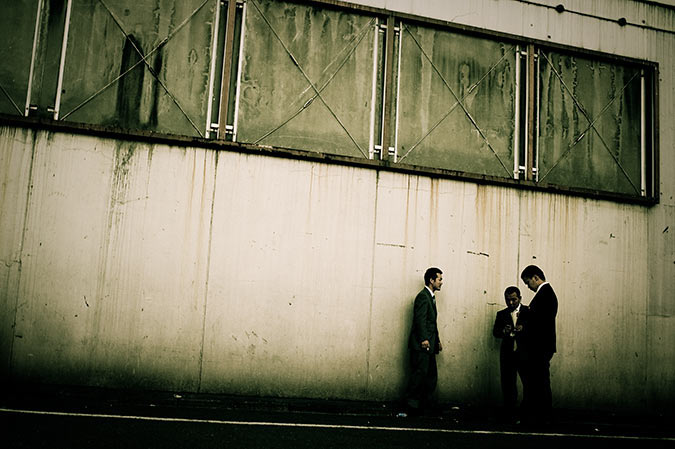 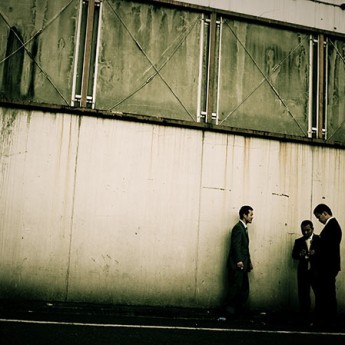 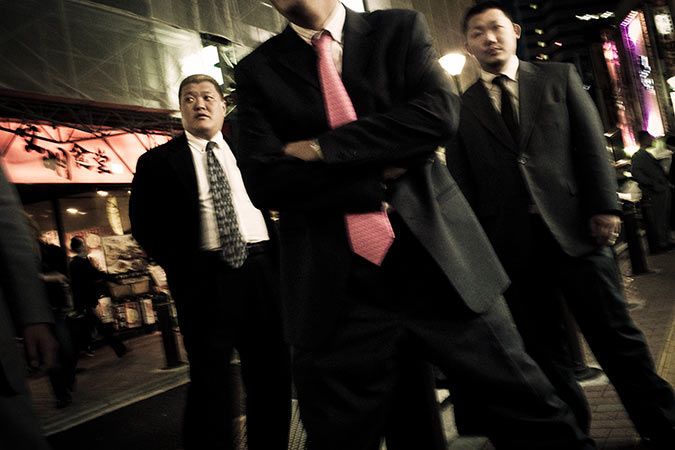 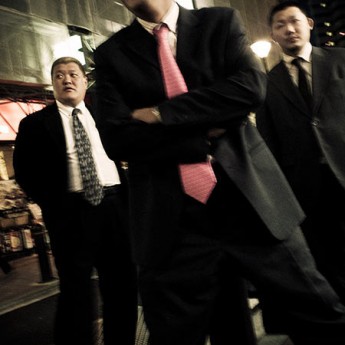 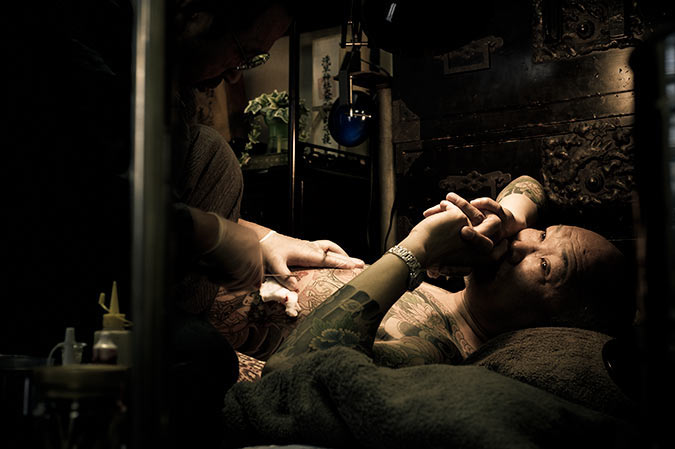 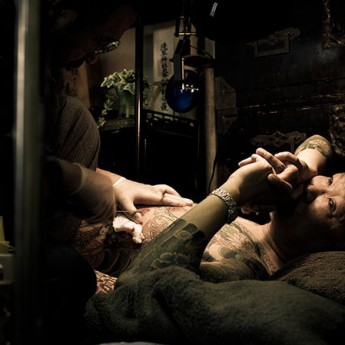 An exhibit of Kusters’ Yakuza images (including those shown above) opens on December 6th at the AO Vertical Art Space in Chai Wan, Hong Kong, and runs until January 25th.

Kusters’ work is enlightening, impressive and gutsy… and to think it all started with a Yakuza member walking into a bar. Seriously. 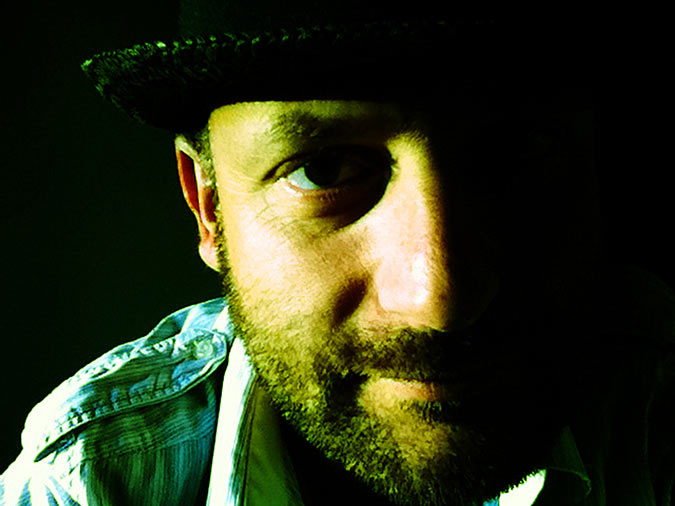 Name: Anton Kusters
Date of Interview: 29 october 2013
Age (if you want to give it up): 39
Birthplace: Belgium
Current town: Hasselt, Belgium
Occupation: Photographer

My cat experiencing exorcist behaviour underneath the bed. Extremely funny and scary at the same time.

2. What’s your favourite movie? And why?

I don’t have one single favourite movie, but one of my favourite movies lately is “Into the Wild”, because it makes me feel like I should try to live my life to the fullest.

The biggest risks always seem like little risks at the time. One of the biggest risks was when I decided that I wanted to create things from inside myself and bring them to the world, as opposed to working for clients or a boss. This changed my life completely in the most fundamental way. At this moment I am fulfilling this by photographing. But who knows what the future will bring…

I think I would not want to change anything, as everything I do now, everything I am now, is exactly the result and the product of everything that happened in my life. Changing something there would drastically alter everything. I try to have no regrets. Only look forward.

A horse walks into a bar….

Work hard… and make many mistakes by doing, never by not doing. Keep your mind open always and never judge.

8. Who’s your favourite celebrity? And why?

That literally everything in your life is connected and has a purpose. That being good to others will be rewarded in the end.

I can’t think of anything…. except saying: dare to jump for what you believe in life, it will always be rewarded.

11. How hard was it to gain access to the Yakuza?

We (my brother and I) had to negotiate for 10 months to gain their trust.

12. How did you go about gaining their trust?

One of the most intense moments was the buddhist funeral of one of the bosses, who died during the 2 years that I was photographing. Because I paid my respects in the hospital, his family invited me to be part of the funeral rituals, which lasted several days. These were definitely the most intimate moments I photographed, and are a testament to the trust I had earned over the years.

14. Concerning your work with the group, did you at any time, or do you still, worry about your safety?

As long as I respect them, and respect our agreement, there is absolutely no reason to worry about my safety.

15. How did you get the idea to take pictures of the Yakuza?

Sitting in a bar with my brother who lives in Tokyo, suddenly a Yakuza member walks into the bar. The rest is history.

16. What is the biggest misconception about them?

I don’t think there are any misconceptions about them. What we know is generally correct. What I personally felt was that everything was very much more “under the skin,”  as opposed to extreme violence.

On Our Bookshelves – Kitchen Confidential

On Our Bookshelves – Eleanor Oliphant Is Completely Fine