From Ray Charles to Jay-Z, here’s what’s orbiting our musical universe this week…

Black History Month Spotlight
Last year we focused on the rich history that black musicians have provided throughout the years. This year we’ve compiled several songs from some of our favorite artists… both then and now.

Ray Charles, “I’ve Got a Woman”
Millennials will hear this song and assume it’s a remake of Kanye West’s, “Gold Digger.” Quite the contrary, this one originates from the man they call “The Genius.”

Aretha Franklin
In case ya didn’t know, Aretha’s the first female musician to be inducted into the Rock and Roll Hall of Fame.

Beyonce ft. Jay-Z, “Crazy in Love”
No truer example of a power couple than the Queen and King of New York.

Ashanti, “Foolish”
One of our favorite Long Islanders, Ashanti dropped this hit in 2001. 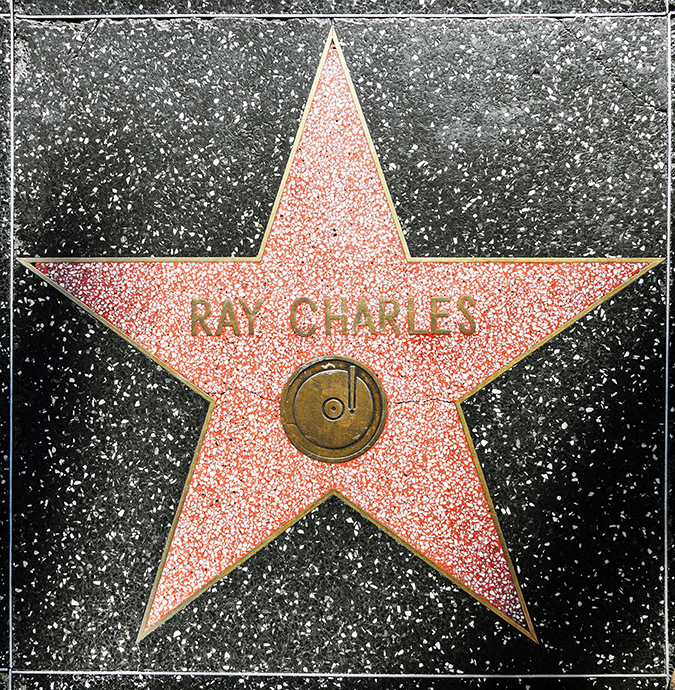