From a moving performance to several covers, here’s what’s orbiting our musical universe this week.

Eagles of Death Metal, “I Love You All The Time”

Would they? Or wouldn’t they?

Yes, there were conflicting reports, but Eagles of Death Metal — the band that was playing the Bataclan music hall the night of the Paris attacks — returned to France and graced the stage as a guest of U2.

Sounds like a pure, untouched version of Ke$ha with some country flair.

Erran Baron Cohen, Songs In The Key of Hanukkah

Can someone outdo Adele?

Here they are and aren’t…

Your 2016 Grammy nominees were announced yesterday. Click this link to check if your favorite trending artist of 2016 got the nod. The 58th Annual Grammy Awards will take place February 15th at 8 pm EST. 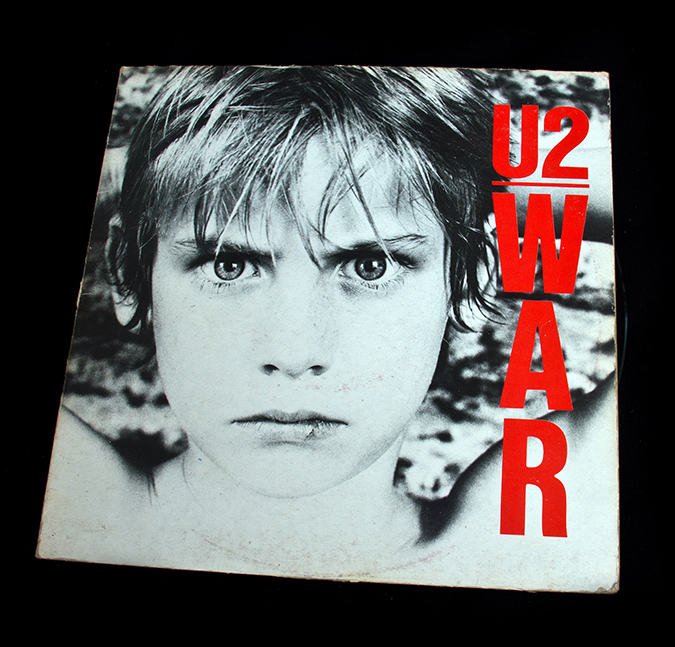