Piçarra won the fifth season of Idols, a Portuguese version of America’s “American Idol” in 2012. His debut album “The Mirror” was released this year.

When London hosted the 2012 Summer Olympics the band performed “I Bet You Look Good on the Dancefloor” while also covering The Beatles, “Come Together.” Pick a song, any song. You really can’t go wrong here.

Nothing better than welcoming the New Year with some gothic rock.

If that’s not for you, here’s a classic from U2:

Eliyahu is an Israeli kamancheh musician. The kamancheh originated in Iran. Instrumentally it appears string bowed. Give it a listen, we think you’ll likey.

Soothing, sensual, and ambient- all perfect words to describe Gnash’s style of music.

See below for some silky soothe, and still further below for a kickin’ cover of Gnash’s “Coco” by OT Genasis.

Until next week, Happy New Year to you and your family! 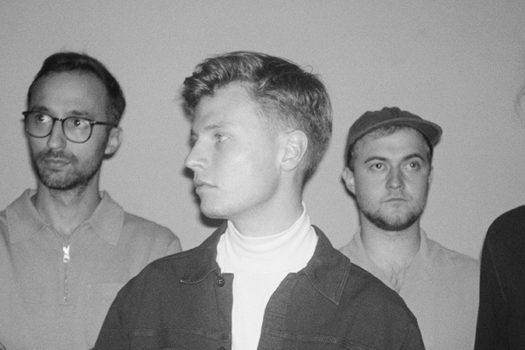 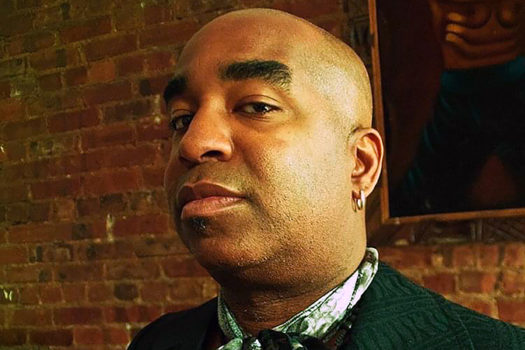