How did Hong Kong, a group of islands in the South China Sea, end up part of the British Empire? Why do the Chinese still feel great anger over the Opium Wars and yet the love affair with Britain continues in Hong Kong? How did massive multinationals end up based on this tiny granite outcrop?

If you wondered about this at all — and wanted your answer dressed up in historical fiction — Tai-Pan ( or “big shot” in Cantonese) is the novel for you!

James Clavell does a great job evoking a world of adventure, trade, political intrigue and greed, as the two clans that are mortal enemies, the Struans and the Brocks battle it out to control the destiny and wealth of the Pearl River Delta.

To be fair Clavell also makes sure to develop the Chinese characters, and the nuances are excellent, though the writing may be a bit melodramatic at times!

Overall however this is great read and maybe one Clavell’s best books in his “Asian Saga” series.

So crack upon a beer, put your feet up and let the history of Hong Kong unfold before your eyes. And remember… there can only be one Tai-Pan!

RATING (one to five whistles, with five being the best): Four Whistles

HOW TO PURCHASE “TAI-PAN” THE BOOK: Amazon 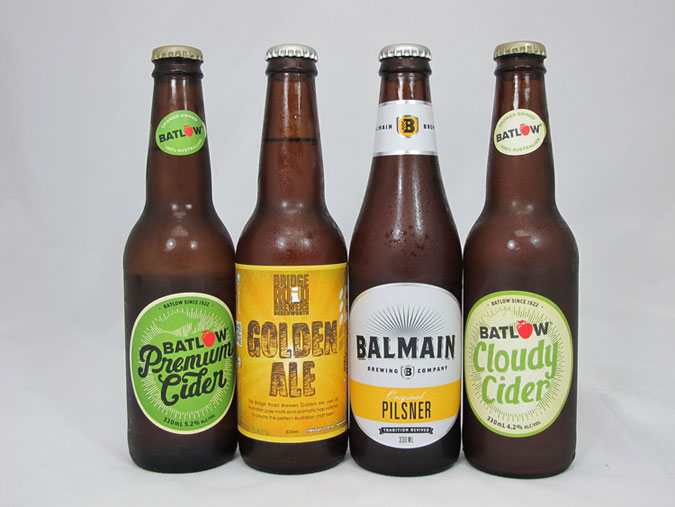 The Tai-Pan Beer Co. is sourcing Australia’s best craft beers and ciders. First and foremost, we’re seeking out taste. But just as much of the taste of a great craft brew makes the beer, we like to hear their stories behind the beer – how they started out, what they’ve been through, where they’ve come from, we like the characters behind the craft. Oh and the beers we choose win awards – a lot of awards, it always helps.

To put it simply, we’ve come together for the love of beer. Clichéd, yes we know. While other kids were running around with cricket bats and footballs, we were sitting back and wondering what barley was made out of and whether the Easter bunny brought the best hops (boom!).

We’ve come from 3 continents to make Hong Kong our home. We’ve spent time dodging darts in the old Globe, running for the Lamma ferry, tripping down the steps of Elgin St., and we’ve been in Wan Chai when we shouldn’t have – and survived it all. Heck, we even remember when the cricket club was in Central (ok, not quite).

So whether you’ve been in Hong Kong since before ’97, have just arrived off the boat or have never left, come join us and try some of the best craft beers and ciders that the world has to offer…We’ve all been there – you walk in and see the same 5 beers on tap, the same 5 bottles in the fridge then think you’ll try something different, something where you finish the first sip and say ‘bloody hell, I like that’. Then our work is done.