Russia: A bomb exploded on a St. Petersburg metro train at approximately 2:30 p.m. local time on Monday, leaving 11 dead and dozens wounded.  The death toll hit 14 dead by Tuesday, with 49 were still hospitalized.

Russian investigators believe a 22-year-old from the former Soviet republic of Kyrgyzstan might be the suicide bomber who engineered the explosion.

No organization has yet claimed responsibility for the attack, and there was no official explanation as what might be the motive behind it.

Two more bombs were found on the same day in Ploshchad Vosstaniya, which were defused, and in another metro station in the center of the city.  The Russian security services detained eight people in St. Petersburg and Moscow on Thursday as they were found to be in possession of an explosive device identical to the one used by the suicide bomber a few days before.

The blast occurred while the Russian president, Vladimir Putin, was in St. Petersburg.  He laid flowers at the explosion site and paid condolences to the deceased.

For more we go to Al Jazeera:

At least seven people had been killed and nine wounded in the missile attack.

The missile strike was America’s first direct military punitive action against Syria since its civil war, and was launched in response to Bashar al-Assad’s use of chemical weapons against civilians.

According to Pentagon, a total of 59 Tomahawk cruise missiles were launched from the warships USS Ross and USS Porter in the eastern Mediterranean.

The US ambassador to the UN, Nikki Haley, told the UN security council that U.S. was prepared to take further military action if Assad was to use chemical weapons again against civilians.

Russia, which supports Assad, condemned the U.S. action as an “aggression against a sovereign state in violation of international law.”  But Syrian rebels welcomed the strike and called for additional action, the Guardian reports.

For more we got to The New York Times and CBS News:

The a two-day visit — which took place at the “Winter White House” in Mar-a-Lago, President Trump’s estate in Florida — was the first face-to-face contact of the two presidents.

The seemingly cordial reception was rather contrary to Trump’s previously grumpy remarks that he would just “take ‘em (the Chinese leaders) to McDonald’s and go back to the negotiating table!”  when Trump was complaining about the trade relationship with China.

According to the Financial Times, the two leaders discussed a range of contentious issues from the North Korean nuclear programme to bilateral trade disputes.

For more we go to PBS News Hour:

Science: The National Aeronautics and Space Administration said on Tuesday that it will direct the Cassini spacecraft to self-destruct at the end of its 20-year mission to study Saturn.

NASA’s Cassini spacecraft began its mission in October of 1997.  After a seven-year voyage, it started its observation of the ringed-planet in 2004, and deployed the Huygens lander on the surface of Saturn’s moon Titan in 2005.

Many ground-breaking discoveries can be traced to Cassini, including, according to Scientific American, finding liquid hydrocarbon lakes on Titan, Saturn’s largest moon, as well as spying plumes of water ice and particles jetting from a subsurface ocean within Enceladus, another of Saturn’s moons. That led to the discovery of an underground saltwater ocean.

The probe, however, is running out of fuel.  And NASA scientists do not want Cassini to fall off orbit and crash into Saturn’s moons, where it will risk contaminating the environment, which may harbor alien life.

Cassini’s “Grand Finale” will begin on 22 April when it will fly between the rings and the planet and circle the planet in this manner 22 more times before plunging through Saturn’s gaseous atmosphere in September and turning into dust.

For more we go to NASA: 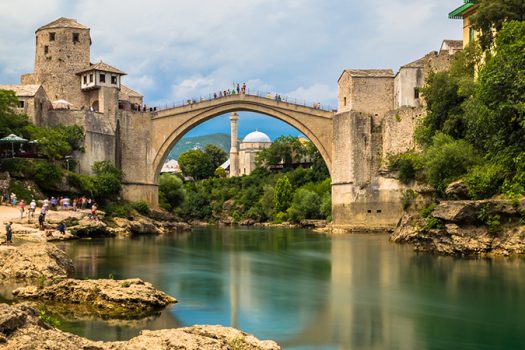 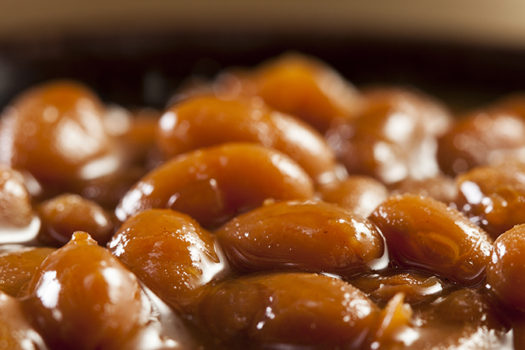 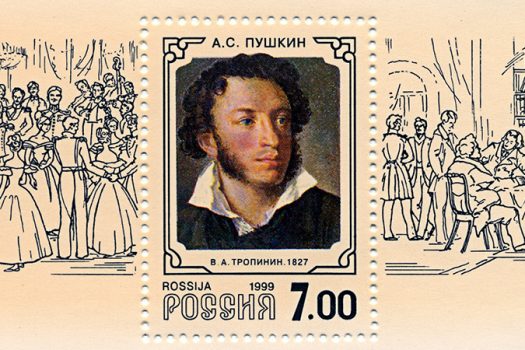 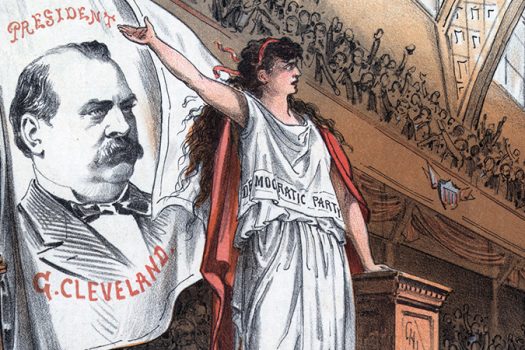