What’s orbiting our musical universe this week? Some oldies, but goodies, as we’ve dug into the archives for this throwback edition of AWOP!!!

With all the presidential banter in the air, how about this classic track from… 2008?

Gotye ft. Kimbra, “Somebody That I Used to Know”

No reason to restrict our throwback list to political mentions. With host nation, France hosting Romania to kick off Euro 2016 this past Friday we now throw it back to the top track of Euro 2012.

Simon & Garfunkel, “The Sound of Silence”

Did you know Nathan’s Famous Hot Dogs is celebrating their 100th anniversary? In 1966, Nathan’s celebrated its 50th anniversary. Top song at the time? Simon & Garfunkel’s “The Sound of Silence.”

The top song in America at the time of the highly lauded 1960 Olympics in Rome. And since it’ll soon be time for the Summer Olympics in Rio, why not reminisce?

This one is a former AWOP selection. It was also Billboard’s biggest anthem on July 4, 2015. Who’ll get the nod this Independence Day?

Pat Benatar, “Hit Me With Your Best Shot”

We’re closing this throwback edition of AWOP paying homage to one of the greatest athletes in sports history, Muhammad Ali, and one of his greatest fights, 1974’s “Rumble In The Jungle.” 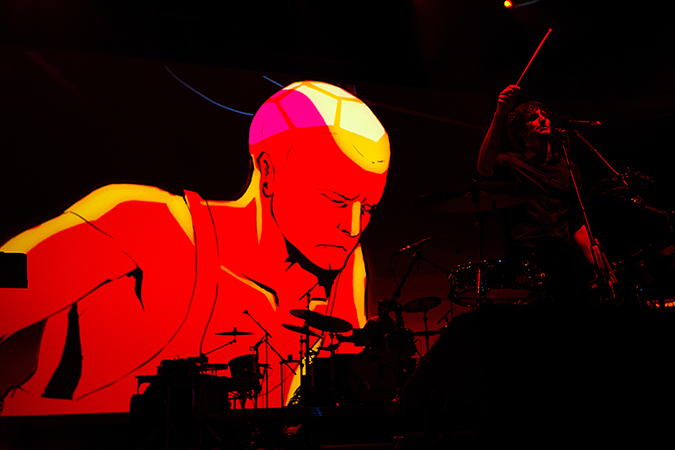