Taylor Swift continues to dominate celebrity news headlines. Perhaps it’s nothing, perhaps it’s all brilliant PR, we don’t know, we don’t care. The ongoing saga has happily filled the void left by the end of Game of Thrones. We’re still not over it.

Kim Kardashian fired off the latest missile in the ongoing Taylor Swift vs Kanye West Battle. Kim released an audio recording of Kanye on a conversation with Taylor Swift on speaker in which he tells her about his song “Famous’’ in which Taylor is mentioned. Looks like there is no end to the #taylorswiftisoverparty …

Lady Gaga was spotted in Malibu without her engagement ring. The rumor mill started turning and sure enough the singer confirmed that she and fiance Taylor Kinney were taking a break. Considering her eclectic fashion taste, we can’t help but wonder what her wedding dress would have been like.

Sweet Child O’ Mine! Guns N’ Roses were briefly detained by Canadian Border Police after a gun was found on their tour bus, while they were traveling from their show in Philly to Toronto. This being Canada, the Border Police were nice and let the group go as soon as they confirmed the gun did not belong to any members of the group. Not sure what tipped off the Border Police, but the band’s name may have had something to do with it.

Playboy playmate Dani Mathers is being investigated by Los Angeles Police for posting a nude photo of a patron in the shower room of the LA Fitness Gym.  Mathers posted the photo to her Snapchat account with the comment “If I can’t unsee this then you can’t either.” Mathers released a statement apologizing but, alas, it wasn’t enough.

She was suspended from her gig with a LA radio station — and her gym membership was permanently revoked.

Pippa Middleton, whose pert derriere nearly overshadowed coverage of her sister Kate’s royal wedding to Prince William in 2011 — and inspired countless workouts — will soon have her turn to walk down the aisle. Pippa recently got engaged to boyfriend James Matthews. Congrats to the happy couple!

Justin Bieber is the latest celeb to get sucked into Pokemon Go fever. The pop star reportedly went unnoticed as he ran through the famed park trying to catch rare Pokemon. Perhaps they didn’t notice, perhaps they didn’t care.

Melanie Trump, wife of Republican presidential nominee Donald Trump, is accused of copying parts of a speech Michelle Obama delivered in 2008. Trump waved off  the plagiarism charges with a shake of her well-manicured hand. Stay tuned for her next speech, “I Have a Dream.’’ 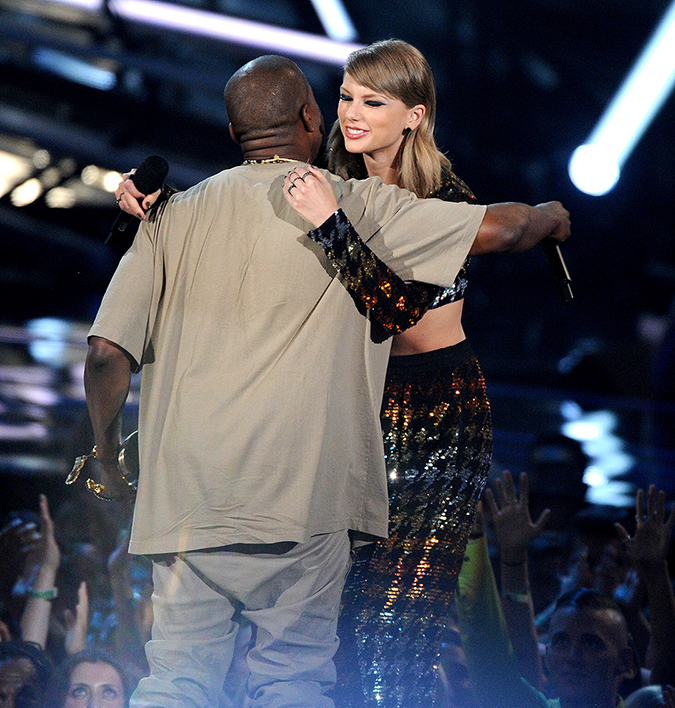