When asked for my top five movie car chase scenes, I thought –simple.

Growing up in the 70s on Long Island, I watched the classics with Chevy, Dodge & Ford muscle – engines revving and tires squealing through tight city streets and back roads.

I felt like I lived the classics during college, working on my ’73 Plymouth Barracuda with Blackjack Headers and a 4-Barrel carburetor, cruising Hempstead Turnpike and Deer Park Avenue on Saturday nights.

Like any project, vetting the details exposes the challenges–how they are handled may be the difference between good and great.

Truth over Harmony — I’m not a movie buff, I haven’t seen every chase scene ever made, and can’t judge what are the best of the best. It’s subjective. Ford vs. Dodge. Lamborghini vs. Ferrari. Blonde vs. Brunette. But it’s my list.

What makes a great chase scene to me is that it makes me forget about the real world and puts me in the car. For just a little while, I feel the vibration of the engine, smell the exhaust and burning rubber, get an adrenaline rush of near misses and impossible stunts. Camera angles and scene cuts put me in the action, at the end of the movie I know I was in the car.

Just as I left the theater shadow boxing after Rocky, a great car chase should leave me craving to hit the pedal and lay some rubber.   As an engineering geek, I know there’s no point reinventing the wheel. I pulled data from the ‘net and began the job of pulling others’ top lists, finding and viewing those clips to build my own. I reached out to some past NORA (Northeast Off-Road Adventures) students who are professional race car instructors to get their insights. I checked-in with my motor head friends who I swear have 10W30 flowing in their veins.

Lastly, I reviewed the list and watched the clips with my teenage son for a reality check, which made this effort well worth it. We learned some cool facts about the making each of them.

Just for the record, I love American Muscle. I prefer my chase scenes to be loud, gritty, and without cheesy dialogue. Keep this list around and spend some family fun time watching them on a rainy day. Just don’t go out driving immediately afterwards, especially if you have any existing points on your license…

HONORABLE MENTION (in no particular order)

1. Bullitt – a classic that set the standard.

The NewsWhistle Classic was originally published on April 13, 2017.

Said Scott: “Funny thing about off-roaders –whether we seek out the obstacles or they appear after the next turn–getting past them is what we do. This business started from just an idea and has grown due to the unrelenting hard work of our team. As I tell my kids, never give up on your dreams. If I can pursue them in my fifties, anyone can pursue theirs at any age. Remember, it’s all about the journey! Keep it moving forward, and always have fun at what you do.” 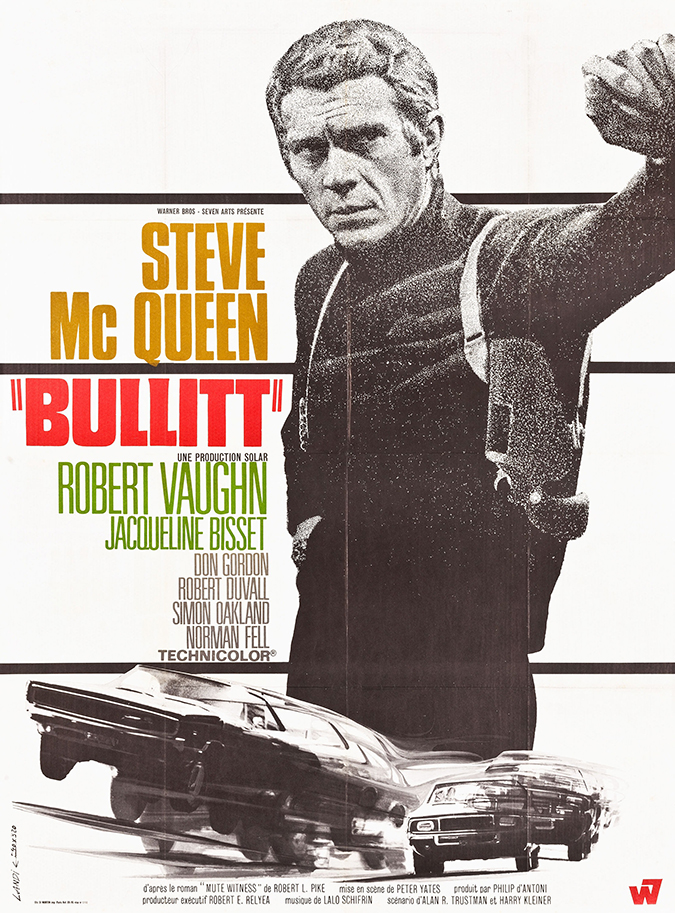