Celebrating Thanksgiving at one of New York City’s hottest dining destinations is a fun and festive alternative to a family meal traditionally served at home.

Here is a list of local eateries serving a Thanksgiving feast, traditionally or with a culturally-inspired twist.

The following is courtesy of Lawlor Media Group, their clients and friends. 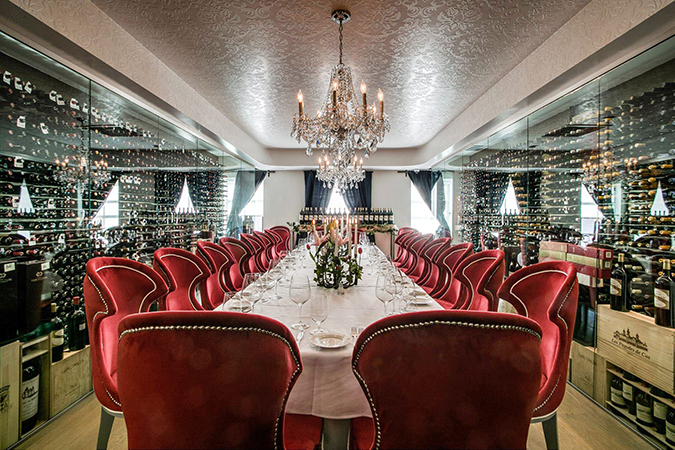 The rich and hearty entrees at Greenwich Steakhouse are perfect during colder weather when dining fireside at the cozy three-story restaurant. It’s the warmth of the fireplace, uniquely designed spaces, complete with the savory, carb-rich dishes that provide all the comforts of a home-cooked meal in a gourmet dining setting. 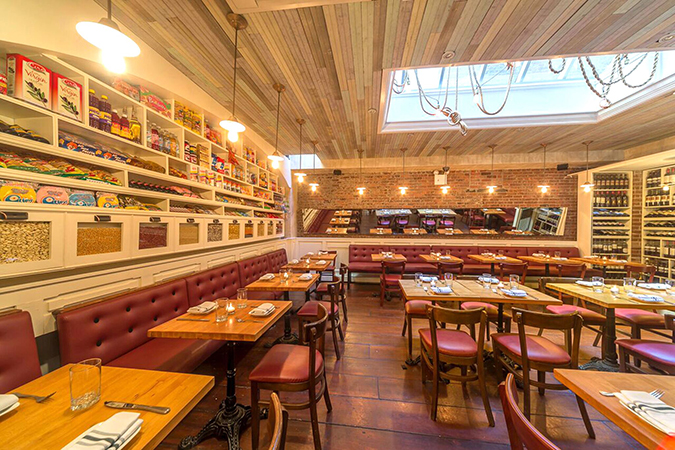 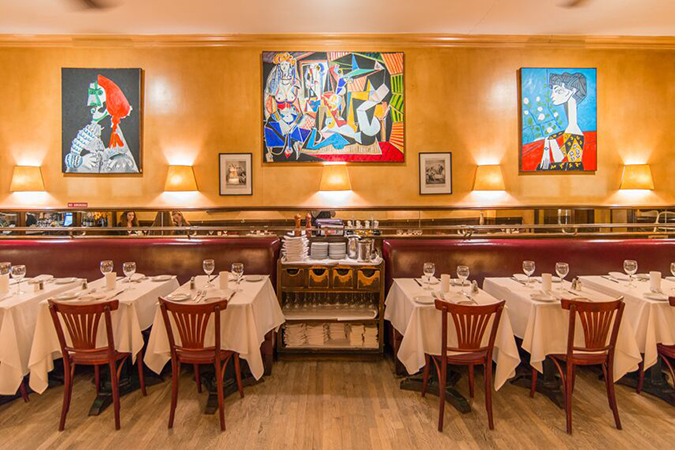 One of the best places to dine with your family on Thanksgiving in New York, is at the family-owned and -operated Demarchelier Restaurant. The cozy French bistro has remained New York City’s little piece of France ever since reopening on 86th Street over 25 years ago by artist Eric Demarchelier, brother of famed fashion photographer Patrick Demarchelier. Under the direction of Eric’s daughter, Emily Demarchelier, the restaurant attracts a loyal clientele who come for both the authentic French cuisine and the warm, familial hospitality.

Classic French dishes, served a la carte, will be featured on the Demarchelier menu alongside specialty prix fixe. The palatable journey through France starts with an appetizer including Terrine de Foie Gras with Toast Points. Enjoy a traditional Thanksgiving meal which includes Roasted Turkey Breast served with stuffing, cranberry sauce with a side of mashed potatoes, broccoli and baby carrots. Sweet treats from the decadent dessert menu includes a delicious Pecan Tart or Pumpkin Pie. 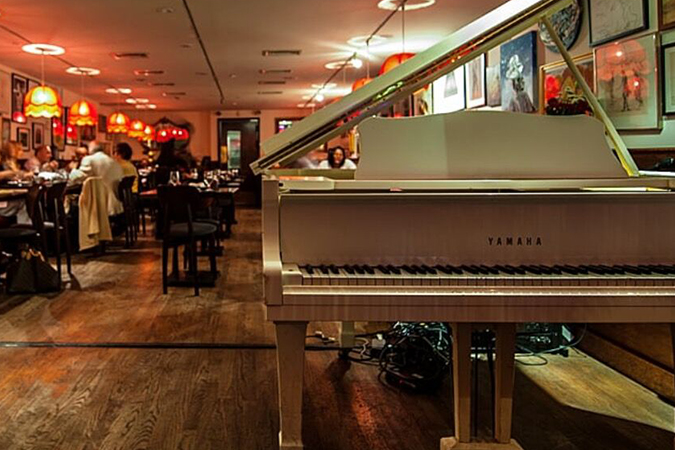 For a Thanksgiving celebration steeped in Russian culture, New York City history and the performing arts, Russian Samovar, located in the Theatre District, will be serving its traditional Russian fare with featured preparings of turkey, duck and goose entrees. The elegant restaurant, owned by Roman Kaplan and managed by his daughter Vlada Von Shats and her two sons Michael and Nicholas, is famous for its Russian delicacies but boasts an enviable legacy unlike any other dining establishment.

Throughout the holiday season, family and friends can enjoy Russian Samovar’s time-honored history and the exceptional ambiance which embodies a 19th-century feel, complete with picturesque green and red shades and Russian folk prints. The legendary location, formerly known as Jilly’s Saloon was once frequented by Frank Sinatra and The Rat Pack, under former owners Ballet Legend Mikhail Baryshnikov and, his partner, Nobel Prize in Literature winner Joseph Brodsky. 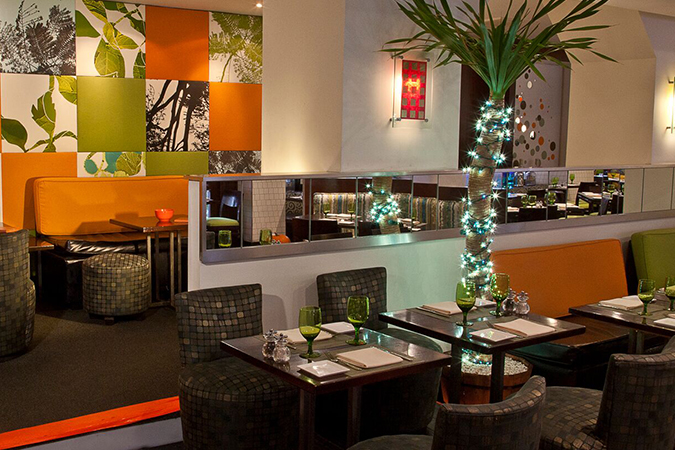 Famous for hosting New York City’s power players, the sophisticated Upper East Side eatery offers outstanding cuisine in a sleek and comfortable setting for your family and friend’s sophisticated Thanksgiving affairs. T-Bar Steak & Lounge’s robust prix-fixe Thanksgiving menu at $78 per person ($39 for children under 12) will reserve seating for 1:00 P.M., 4:00 P.M. and 7:00 P.M.