Take a look around when you are standing at a bus or train stop.  You can’t see anyone’s face, can you?

Yes, we are living in the time of big data.  It can be stressful keeping up and hard to escape it all.

Master collaborator and musical genius Alan Wilkis is not swimming up the media bombardment stream.

Nope, he is embracing it, with an open arms and grinning right in its face(book). (Side note: Wilkis is Facebook user #4132; that is some serious social media ninja shit right there). I mean the guy’s band is called Big Data.  Take that, NSA!

Big Data is part fun, part serious, part tongue in cheek…and all social commentary you can dance to!

Simply put, here at NewsWhistle we think Big Data is a great band, as highlighted here in our March review of their debut Album 2.0.

Really though, this band is all pro, and they put out an excellent live show.

Wilkis’ signature robot dancing and visual nods to all things World Wide Web and social media are all part of the vibe.  The words “Big Data” are scrolled on the background in fonts we might take for granted but could easily pick out in a social media police line up; fonts of Netflix, Facebook, Twitter… they are all saved to your brain’s hard drive.

Not much chatter from the band at these shows, but don’t mistake this for not being engaged w/ the audience. Many of us have been behind the a-hole standing directly in front of you at a show who insists on taking lousy video…  and some artists have even gotten into the mix and ban phones all together (I’m looking at you Prince)… but as Big Data’s own name suggests, the house is encouraged by a Siri-like voice to take out your phone and take pictures and by all means post away on social media.

This past spring at SXSW I caught three of their shows.  One was on the rooftop of Whole Foods, no kidding.

I met Alan for the first time the day before and our conversation went like this:

“Good to meet you, I’ll be at your Whole Foods gig tomorrow,” I say.

“Maybe we can have a salad,” quips Alan.

I wanted to know more about the brains behind Big Data and I came to find out in chatting a month later at a Minneapolis tour stop that his salad comment was no joke.

Wilkis told me Whole Foods is a staple stop for the band to stock up on healthy food while on tour.

The following is more data we collected from Mr. Alan Wilkis. 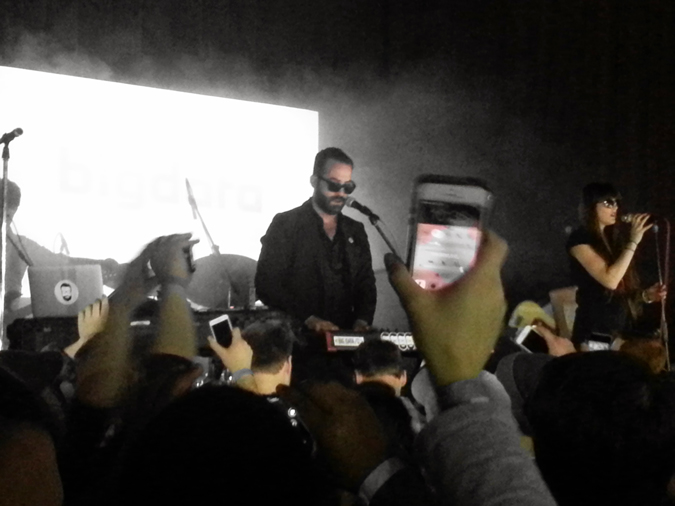 My dog sneezed directly on my face at point blank range to wake me up this morning. Haven’t decided if it’s the funniest or saddest thing yet.

The Good, The Bad, and The Ugly. It’s the ultimate epic.

Quitting my job to do Big Data full-time.

I would have tried to learn more about recording and producing while I was still in college and had infinite free time.

A newspaper walks into a bar, and the bartender says “why the long read?”

If you make stuff but never quite finish it and don’t share it with anyone, then it’s just a hobby.

Ray Kurzweil. He’s a genius, and his work is so advanced across so many disciplines. It’s humbling.

It’s not exactly a superstition, but I have to have my wallet, keys, and phone all in the “correct” pockets when I leave my house, or all is not right with the world.

10. Freestyle…Is there anything you want to pitch, promote or discuss?

I released my debut Big Data album, ‘2.0‘, this year, and I’m incredibly proud of it. It features collaborations with some of my favorite artists, including Jamie Lidell, Kimbra, Rivers Cuomo, Twin Shadow, and more.

I’m also headed out on tour this fall with RAC. Coming to a city near you. Check bigdata.fm for tour dates. 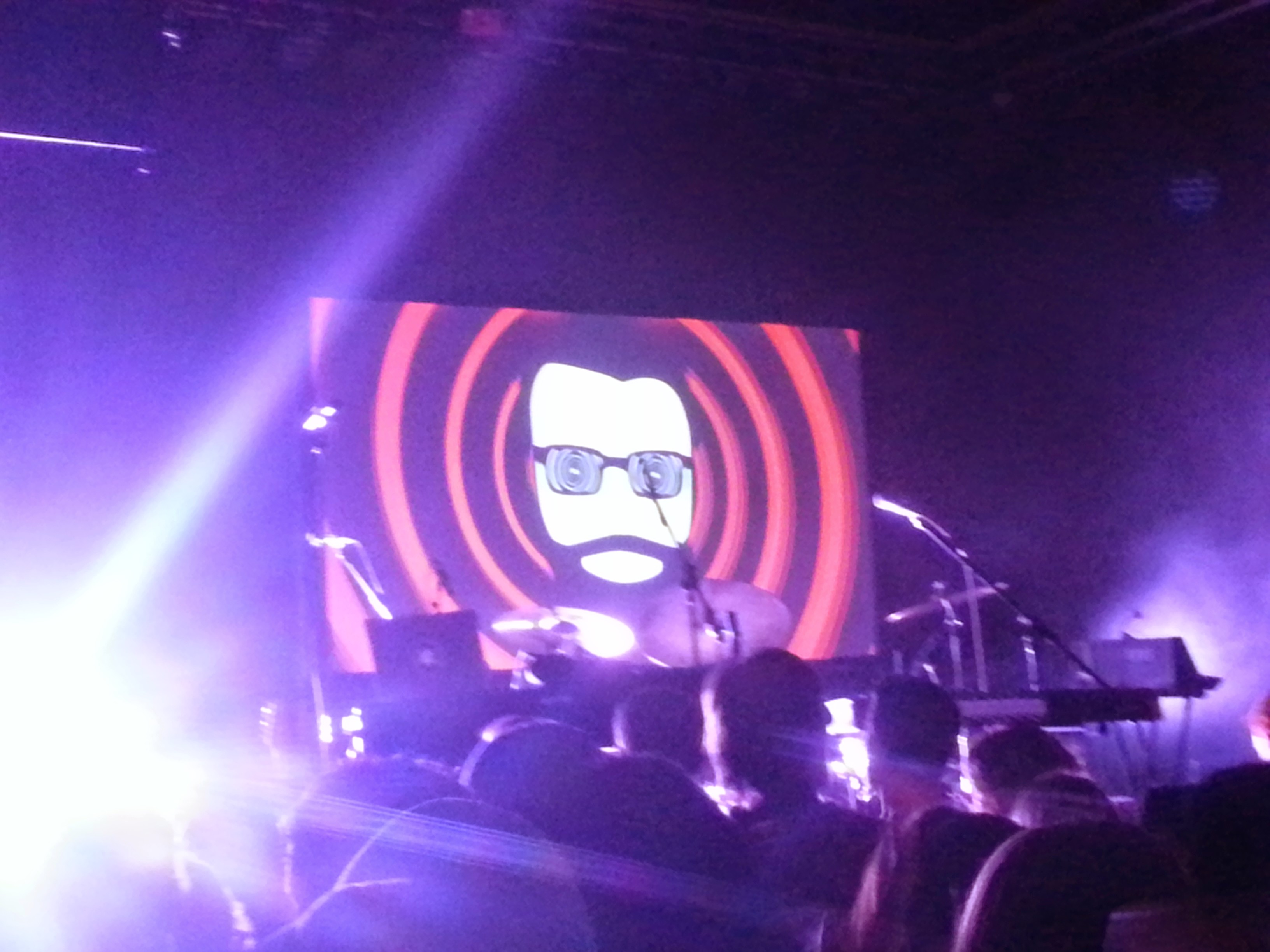 11. Oh, and a couple of bonus questions…

a)  Are there any new/young unknown bands you are onto that the world should know about?

b) The BigData.fm website has a field to sign up for email…What exactly do you plan on doing w/ all this data collection?  World domination?

c) Big Data is no doubt a highly collaborative endeavor; can you give us a little insight on who you assembled your current touring line up?

On record, Big Data is just me + a different vocalist on each song. I write and record all the instrumental part, and I co-write all the lyrics and melodies with my collaborators.

For the live show, I wanted it to feel closer to a proper band rather than a DJ, so I sing and trigger electronic sounds from my computer, Lizy Ryan sings, Gunnar Olsen plays the drums, Russell Henson plays guitar, and Ben Campbell plays the bass. The lineup shifts every once in a while, but that’s pretty consistently the band.