Sequels Continue To Sting This Summer

The fireworks are already going off in Hollywood, and have been all summer long.

It’s not very difficult to see why the summer box office is up 15 percent versus this same time last year, especially considering we’re comparing “Avengers: Infinity War,” “Deadpool 2,” “Incredibles 2,” and “Jurassic World: Fallen Kingdom” to the likes of “The Mummy,” “Pirates of the Caribbean: Dead Men Tell No Tales,” “Cars 3,” and “Transformers: The Last Knight.”

Ouch. Those wannabe blockbusters of 2017 wouldn’t last one round with the 2018 competitors. And that’s precisely why Hollywood and theaters are abuzz—movie love is in the air.

That fresh feeling will continue to have its moment in the sun this weekend with sequel-power continuing its multiplex dominance, launching Blumhouse’s horror prequel, “The First Purge” and Marvel’s latest continuing saga, “Ant-Man and the Wasp.”

While “The First Purge” attempts to wrap itself up in political hubbub, critics aren’t too high on the fourth film of the franchise which has been certified Rotten on the Tomato-meter. No surprise there–all the other entries have failed to be freshmakers, as well.

Universal could probably care less though, as the horror franchise hasn’t slowed down, grossing $320M worldwide, on a combined budget of $25M.

Believe it or not, each installment of “The Purge” has actually grossed more than the previous one, domestically and worldwide, with 2016’s “Election Year” killing it, bleeding into the black at $118M worldwide. That’s rare indeed, for a series.

“The First Purge” debuted with $9.3M on the 4th of July, and looks like it will prove to be just as potent as the rest in the anthology over the long term, especially considering the only other chill pill in theaters, “Hereditary” is slowly fading away in its fifth week of release, and we won’t see another horror flick released by a studio until the end of August, when Sony’s “Slenderman” makes an appearance.

That means in 3,000+ theaters “The First Purge” should arrive fully loaded with $30M-$35M through its first five days of release. Not too shabby for a flick that cost just $13M.

The main attraction this weekend is Marvel’s third and final film of the year, “Ant-Man and the Wasp.” While it certainly won’t achieve the same box office heights “Avengers” or “Black Panther” did, fans could probably go for a dose of levity right now, especially considering the calamitous nature of “Infinity War”—SPOILER ALERT—half of them die!?!?

The original packed a tidy—but not mighty—punch three years agom opening with $57M and finishing off with $180M domestic,  $519M worldwide.

Considering its budget was relatively cheap for a superhero flick—$130M—Paul Rudd and director Peyton Reed got the greenlight for the sequel and now are expecting to grow massively. How big? Possibly upwards of $90M this weekend…even though Disney is playing it conservative with $70M-$80M. That’s quite the uptick, and heck, maybe even $100M is in the cards, considering how high the Marvel IP is right now.

Even if we’re only talking about scraps, juicy tidbits of Thanos info, Marvel fans—and casual fans now, for that matter—don’t want to miss out on them. And that folks, is how you build a crossover dynasty—the likes we’ve never seen since…comic books were invented. Imagine that.

In limited release in 16 theaters, Annapurna will try a counter-programming ploy this weekend with Boots Riley’s genre mash-up, and Sundance sensation, “Sorry to Bother You.”

With critics going gaga over the true original, we’ll see if this indie can go toe-to-toe with the summer blockbusters, and accrue the necessary word-of-mouth and gonzo box office to merit a wide release later this month, as planned.

Will certainly be a tough sell to the flyover states, and quite honestly, anything outside metropolitan areas.

So far, the summer indie fare has struggled as “American Animals,” “Gotti,” “Hearts Beat Loud,” “Pope Francis,” “First Reformed,” and everything released by Sony Classics have all failed to find a sizeable soapbox to stand on amidst the mighty big tops.

The only independent films doing any real damage at the multiplex are documentaries, which have seen Magnolia’s “RBG” grossing $11M and Focus Features’ “Won’t You Be My Neighbor?” already at $7M, with many more trips to the Land of Make Believe left to come.

Also, Neon’s “Three Identical Strangers” could break out, as it had a fantastic opening last weekend, debuting in just four theaters with $171k, $34k per. The doc expands into 50+ theaters this weekend.

Do you wanna feel the heat with somebody? Roadside Attractions sincerely hopes you do as they belt out their Whitney Houston doc, “Whitney,” onto 454 stages this weekend.

The R-rated biography comes from director Kevin Macdonald, who is no stranger to the genre, having previously helmed “Sky Ladder,” “Marley,” “Touching the Void,” and the Academy Award-winning “One Day in September,”  just to name a few. 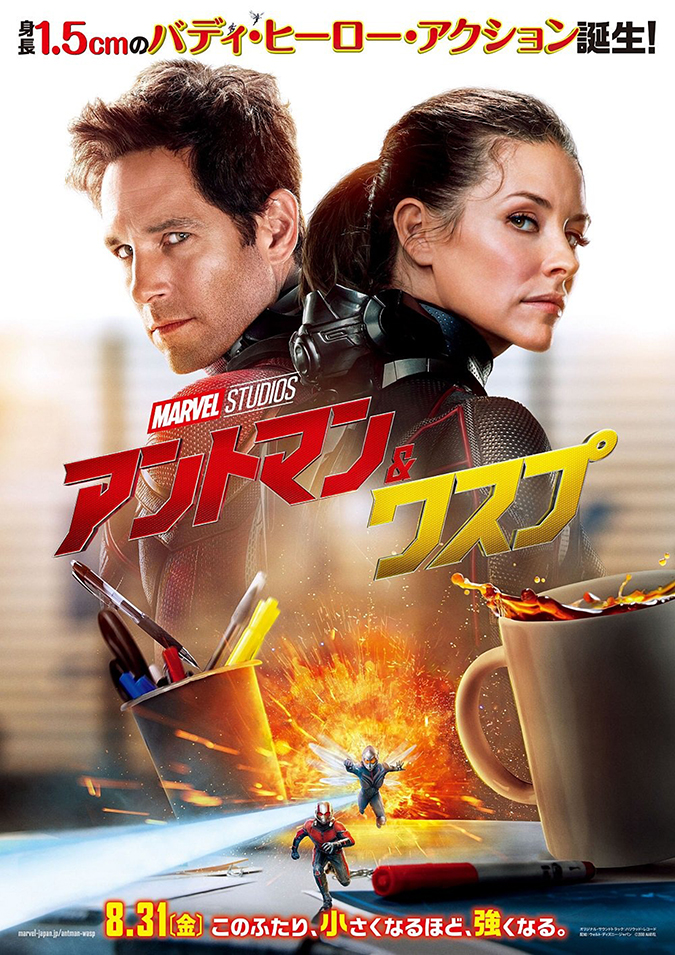