We recently watched a remastered version of this film in a New York City theater — and the experience restored our belief in seeing movies unspool on the silver screen.

The Conversation is a thriller and character study rolled into one.

And while the action kicks off in a San Francisco square on December 2, 1972, the film still lands its punches today – thanks to some deft editing, sound recording, and storytelling.

Watch on the biggest screen you can find, enjoy those speakers cranked way up, and let the film speak to you.

This is one conversation that will stick around for quite a long while.

The Conversation – Paramount + on Amazon 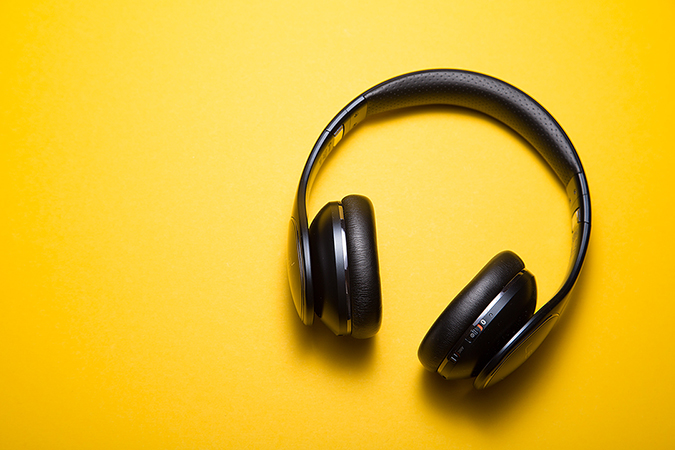